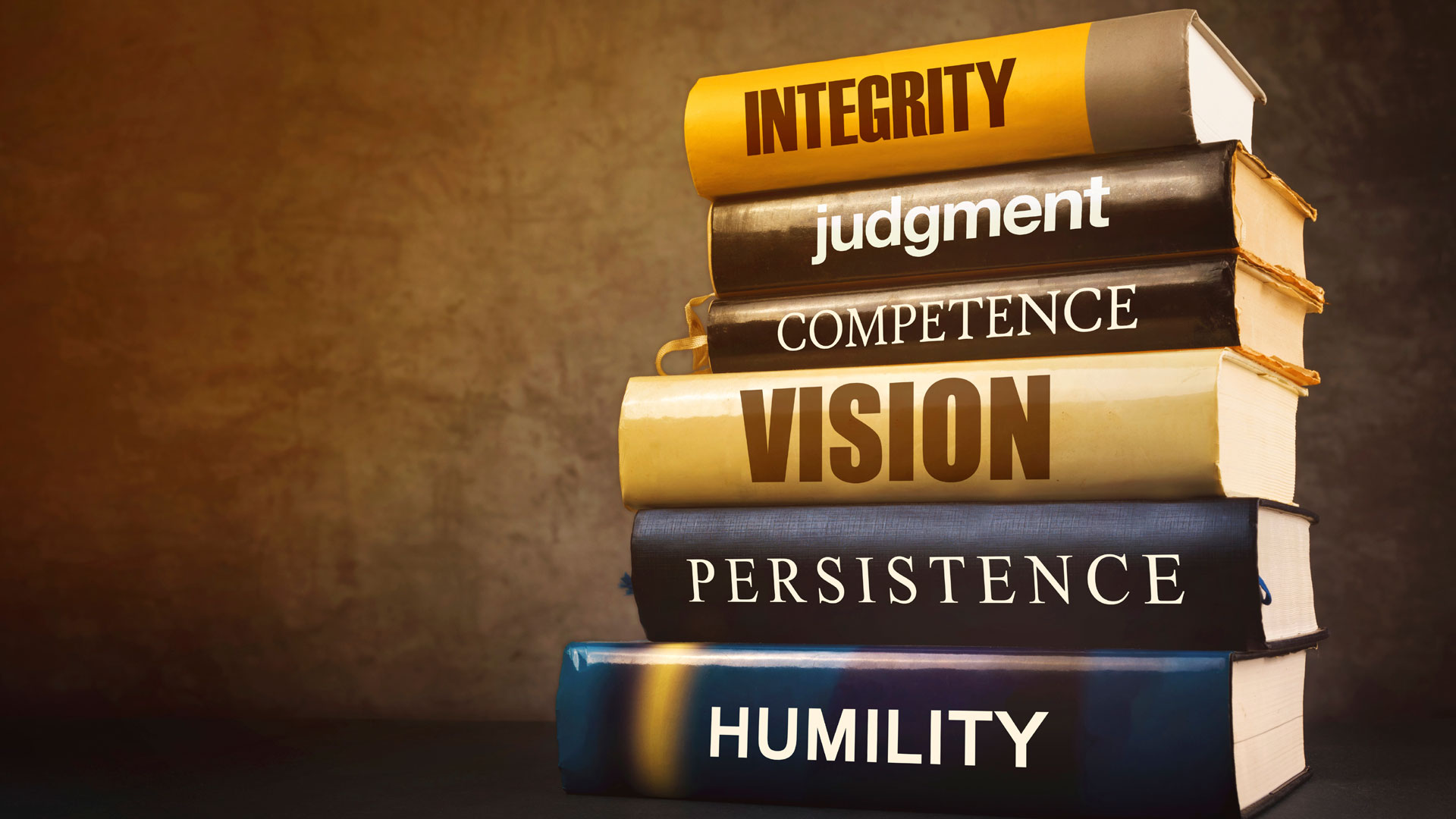 Although Coach John Wooden was once known as the “Wizard of Westwood,” it was a name that he disliked despite the intended compliment. He did not want to be remembered for his impressive coaching record which netted the UCLA Basketball team 10 national titles over 12 seasons. Instead, Wooden said, he wanted to be remembered for character traits such as kindness and consideration.

John Wooden died peacefully on June 4, 2010, at the age of 99. In the days before his death, a number of his players and associates visited him in the hospital to reconnect with their coach, mentor and friend. The numerous memorials and tributes offered after his death reveal that Wooden succeeded in leaving an enduring legacy. He will not only be remembered for his kindness and consideration, but for other aspects of his character and integrity as well.

What separated Coach Wooden from most other coaches was more than his personal emphasis on encouraging the top physical conditioning in his players. He was not only interested in his players’ skills on the basketball court: he also demanded that his team be men of high character and values. However, he made the same demands of himself. “We had the ultimate role model in Coach Wooden” recalled former NBA star Keith Erickson in a 2008 address in honor of Wooden’s induction into the Los Angeles Memorial Coliseum’s Court of Honor. He described Wooden in terms denoting integrity, honesty and dedication. “And humility,” Erickson added with emphasis. “I think of humility when I think of Coach Wooden. And when you think about the pages and pages of awards and achievements and honors that he’s received and won . . . those will never be equaled.”

Billy Donovan, head coach of the basketball team for the University of Florida, echoed this perspective after Wooden’s death. “John Wooden was a great coach and a great man. He was a man of humility who embodied the best in character and values, and exemplified what coaching is all about.”

“He was more like a parent than a coach,” said superstar Kareem Abdul-Jabbar, who played under Wooden during the late 1960s. “He really was a very selfless and giving human being, but he was a disciplinarian. We learned all about those aspects of life that most kids want to skip over. He wouldn’t let us do that.” The trait of selflessness was also noted by other players and associates as they reflected on the life of their friend.

Interestingly, the characteristics attributed to Wooden are the same traits promoted in the 2001 bestselling book Good to Great: Why Some Companies Make the Leap . . . and Others Don’t. Author Jim Collins found that executives of the most successful corporations possessed more than tremendous talent, extraordinary skills or exceptional work habits. The most effective leaders were those who humbly displayed selflessness in their service to their employees and organizations.

In describing the “Level 5” leader, Collins provides insight on the most essential of all leadership traits—humility. “Level 5 leaders channel their ego needs away from themselves and into the larger goal of building a great company. It’s not that Level 5 leaders have no ego or self interest. Indeed, they are incredibly ambitious—but their ambition is first and foremost for the institution, not themselves.”

The type of leader that Collins and his research assistants found to be most effective was one who was “a study in duality: modest and willful, humble and fearless.” This mix of knowledge and attitude made the difference between a good company and a great company.

It seems that good leaders such as John Wooden, like Collins, have discovered that humility and selflessness are essential traits for successful and memorable leadership. But the need for these characteristics is not a new idea: they are core teachings that can be traced to a far more ancient source. It is a testament to their timelessness that they are still relevant for leaders today.

The Bible records an elegant template for genuine leadership as presented by Jesus Christ. Contrary to typical human approaches, this template requires a paradigm shift from a focus centered on the self to that of an authentic selflessness.

The book of Luke records the disciples of Jesus arguing about who would be the greatest among the others (Luke 22:24). Their discussion must have been a lively one, as it is described by the author as a dispute. The essence of their contention involved each of the men striving to overshadow the others in influence and importance. But Jesus offered them a different mindset. He reminded them that the natural approach for most leaders was to desire to be elevated over others in power, influence and authority. Jesus told them, “In this world the kings and great men lord it over their people, yet they are called ‘friends of the people’” (Luke 22:25, New Living Translation).

He chose these words carefully, describing the tensions that existed in the philosophical approach of most leaders of the day. Curiously, while they dominated their followers without considering their needs or desires, these leaders also wanted to be seen as bringing good things to those whom they were dominating. The burdened subjects were encouraged to view their leaders as being benevolent and generous.

Jesus then described a less common but more successful approach to leadership: one based on humility and selfless service, focusing on the needs of others and actively doing the right things. This unusual type of leader would not be concerned with titles or placement on a hierarchal chart, but would be willing to become “as the youngest” in rank. His focus would be on learning and working to improve in his ability as one newly given a task. In addition to this, he would be one who actually serves others (Luke 22:26).

For emphasis, Jesus painted the disciples a word picture to help illustrate how this new approach operates in the real world. He asked them to consider how importance is evaluated at a dining table. Most people would prefer to be sitting at the table waiting for others to serve them. As the disciples considered the question, Jesus explained that the uncommon leader would not expect to be the one served but the one who is serving the needs of others.

There are many ways to lead, but few leaders grasp the essential traits of effective leadership. Collins teaches that executives who place others before themselves possess certain defining attributes that lead to the betterment of their organizations. These “good-to-great” leaders don’t hold undeserved titles of grandeur. They can be described with words like “quiet, humble, modest, reserved, shy, gracious, mild-mannered, self-effacing, understated, did not believe his own clippings; and so forth.”

John Wooden was viewed by many as one such leader. His goal was to give a lasting legacy to his players, and he caught a glimpse of what was required in order to do so. But as Jesus pointed out, it is not a natural inclination for leaders to see themselves as servants to those they lead. What would the world be like if all leaders made the necessary change in their focus that would align them toward the model described by Jesus Christ? The answer to such a question might reveal the path to a legacy that would be beneficial—not just for leaders but for everyone.