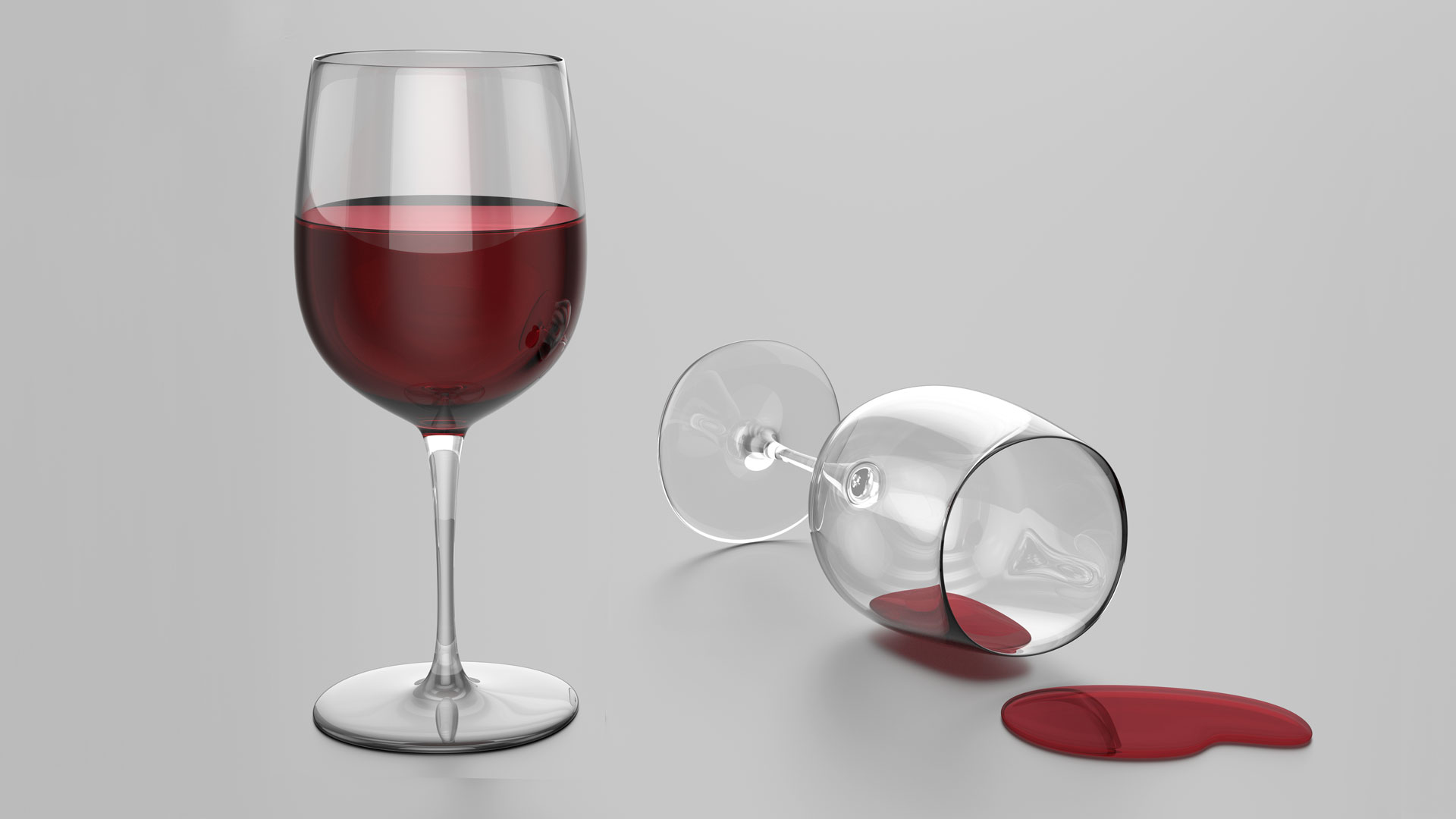 Alcoholic beverages in different forms have been an accepted and expected part of life since before written history. Millennia before the days of canning and refrigeration, people discovered that produce like grapes and barley did not keep well, but that their fermented products (wine and beer, for example) remained palatable much longer. During some periods in history, the beverage of choice was not water, tea or milk but beer or ale—even for children.

Nowadays, authors of various studies tout alcoholic beverages, and red wine in particular, as offering many health benefits, including increasing antioxidant levels and lowering the risk of heart attacks and some cancers. But other researchers claim that the same red wine actually contributes to certain cancers and increased triglycerides, and express concern that the extra calories may encourage weight gain. The most recent studies seem to contradict many of these negative findings, but when reading someone else’s interpretation of a study, it can be hard to sort out the conflicting reports and determine exactly what is truth and what is hype.

Should we even drink alcohol at all? Prohibitionists sometimes used a biblical platform to preach their anti-alcohol message, and even today some churches continue to oppose the consumption of alcohol. What we find within the Bible may therefore come as a surprise.

King Solomon, renowned for his wisdom, warned that wine is not for kings and that strong drink is dangerous for rulers and, by extension, anyone else in a position of making important decisions (see Proverbs 31:4). The Old Testament has plenty of examples warning of the dangers of drinking to excess. Priests were not allowed to drink alcohol before performing their duties in the holy tabernacle, under penalty of death (Leviticus 10:9). Excessive consumption of any intoxicating drink is pronounced an evil that leads to woe, sorrow and trouble (Proverbs 23:20–21, 29–35).

Yet Jesus’ first miracle was turning water into wine at a wedding feast (John 2:1–10), indicating that He did not consider wine consumption a sin. He even told His followers to drink wine as part of an annual remembrance ceremony for Him. We also learn from the Bible that a little wine is good, both socially and physiologically, and is even prescribed for those with “heavy hearts” (Proverbs 31:6, King James Version). Wine is described as a blessing, a gift from God to “gladden the heart of man” (Psalm 104:15, English Standard Version). It was an expected, healthy part of a normal diet of that time and region, along with grain, bread, fruit, honey, meat, milk and olive oil. The Hebrew Scriptures also connect the consumption of “strong drink” with festive occasions (Deuteronomy 14:26).

When Jesus related the parable of the good Samaritan (Luke 10:25–37), He included the fact that the helpful traveler dressed the wounds of an ambushed man with olive oil and wine as healing agents. Further, the apostle Paul told his protégé Timothy to drink a little wine for the sake of his stomach and his frequent infirmities (1 Timothy 5:23).

“No longer drink water exclusively, but use a little wine for the sake of your stomach and your frequent ailments.”

Toward the end of the Bible we find guidelines regarding the various qualities and character traits of church leaders. They must be temperate, or self-controlled, in their alcohol consumption (1 Timothy 3:2–3; Titus 1:7–8). If these standards are expected of church leaders, then by inference moderate consumption is acceptable and sometimes even beneficial for others. It’s important to note, however, that by implication the Bible instructs people who choose to drink alcohol to respect, without condescension, others’ decision to abstain (Romans 13:10; 15:1–2, 7). And there are some who should not drink alcohol, perhaps because of an inability to regulate their intake, which could lead to abuse, or perhaps because of a temporary condition such as pregnancy.

Of course, nowhere does the Bible condone the overuse and abuse of alcohol. Taking note of how much and how often we consume alcoholic beverages is important for our health and well-being. Studies show that the benefits of drinking wine, beer or spirits peak with moderate consumption but plummet with excessive consumption, and regularly drinking more than a moderate amount increases your risk of disease exponentially.

Medical studies published thousands of years after the books of the Bible were written reinforce biblical lessons about alcohol. Even the U.S. National Institute of Alcohol Abuse and Alcoholism reports that moderate drinkers generally live longer, healthier lives than both heavy drinkers and nondrinkers. Any seeming contradictions, whether in the ancient book or the modern studies, are not really contradictions at all. Both sources agree: drinking alcohol in moderation can be beneficial, but overindulging can be lethal.