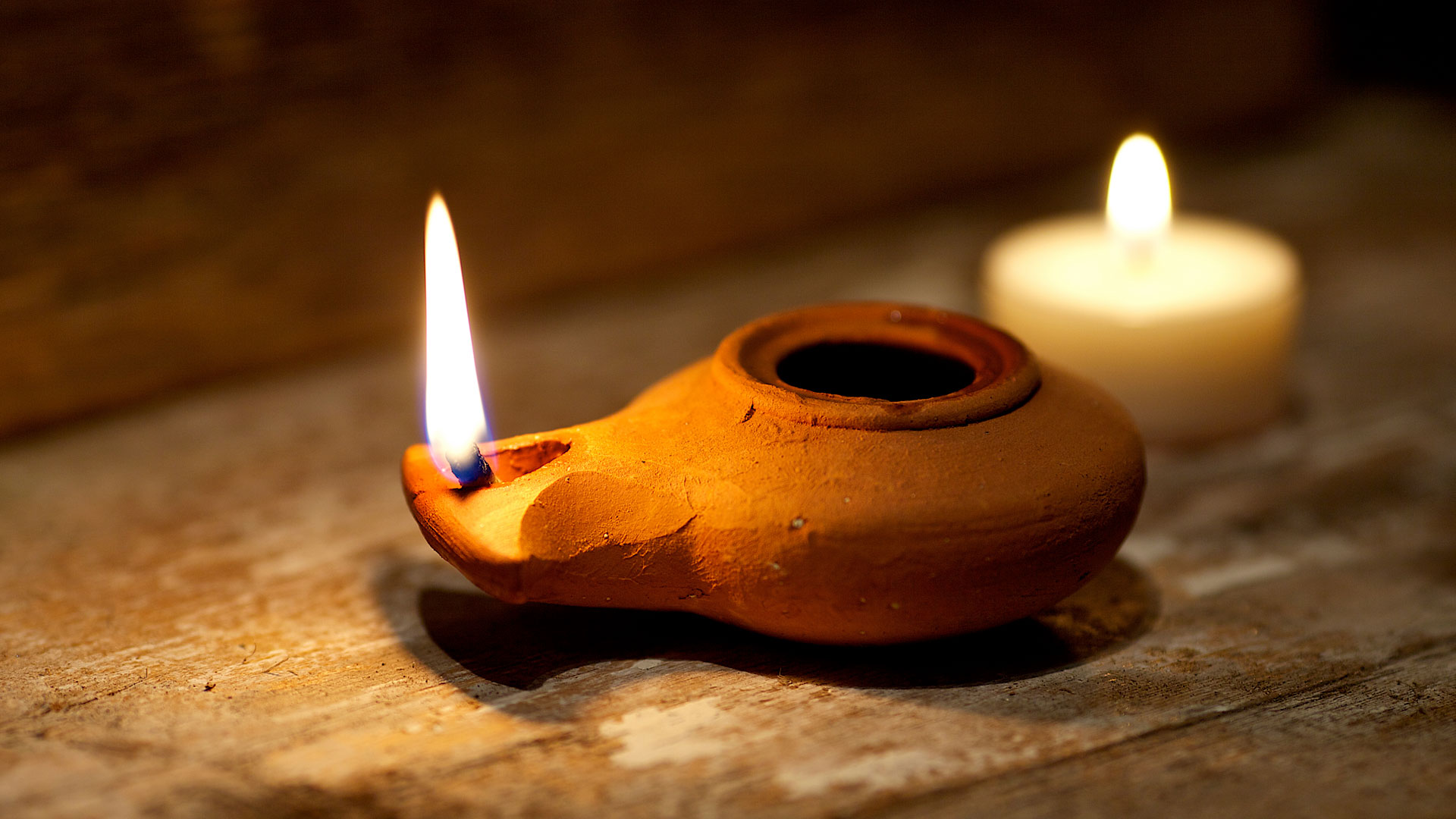 Before Christianity: A First-Century Perspective

“Christianity is so easily imagined as somehow the opposite of Judaism, because that’s how Christianity has presented Judaism to itself in the centuries long after Paul. In Paul’s lifetime, Christianity is only understandable as an extreme form of Judaism. And Paul thinks of himself as a Jew.” 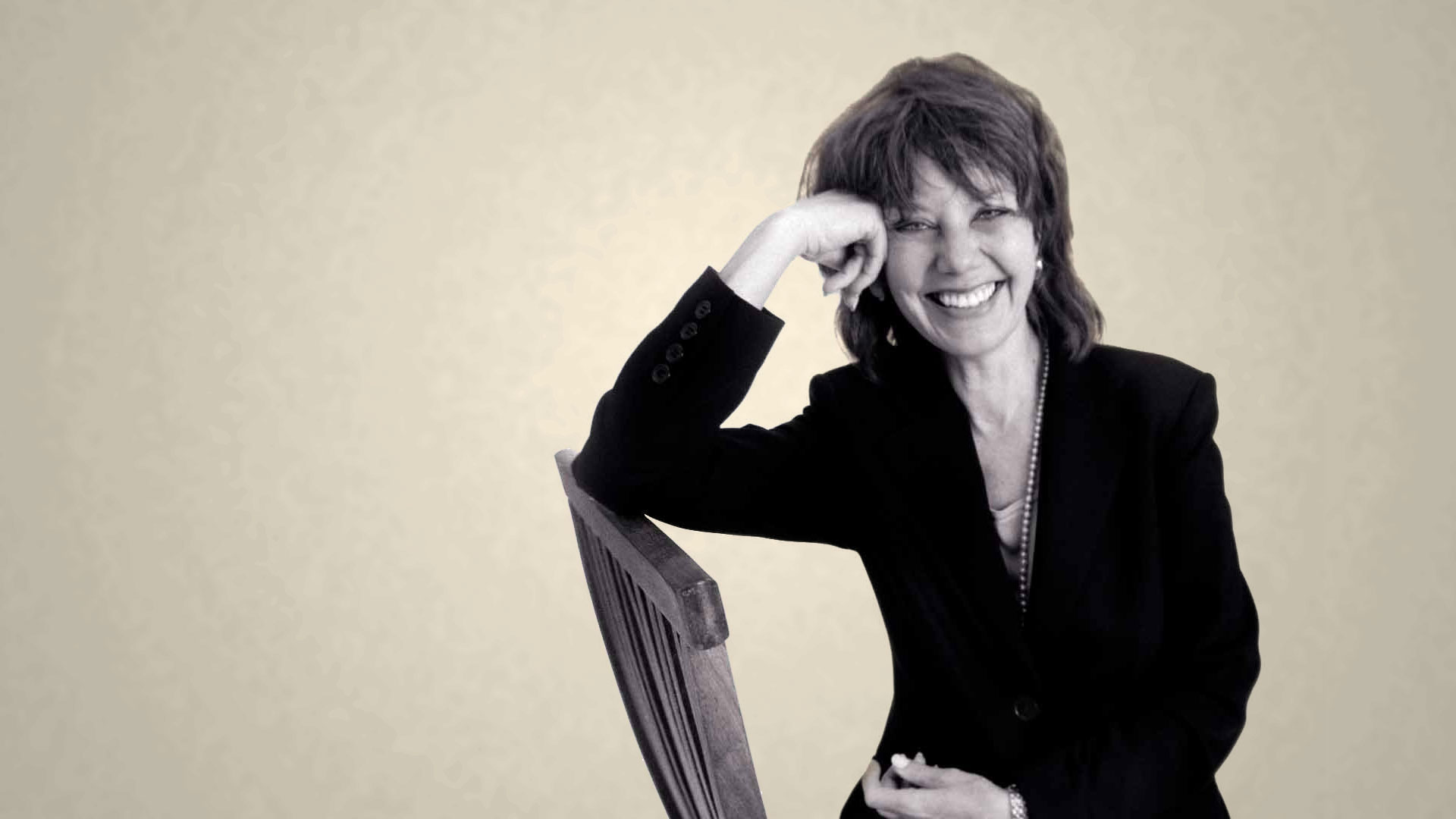 Author and early-church historian Paula Fredriksen discusses the life and times of the apostle Paul. 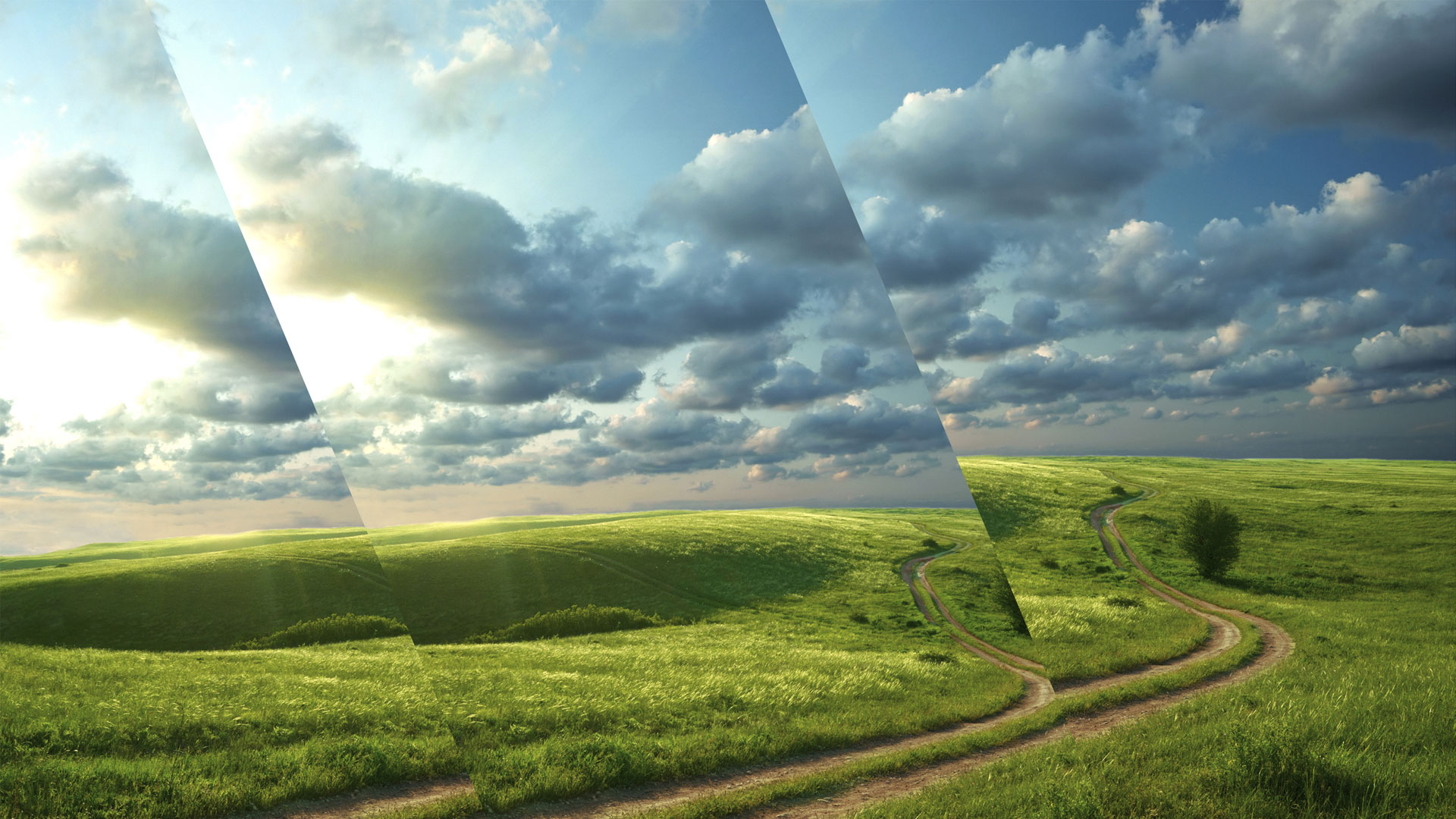 Paul: The Man at the Intersection

Since 1983, Bible scholars have been coming to a “new perspective” on the apostle Paul as they strive to develop a more accurate view of the man. Who was the real Paul, and what was his message? 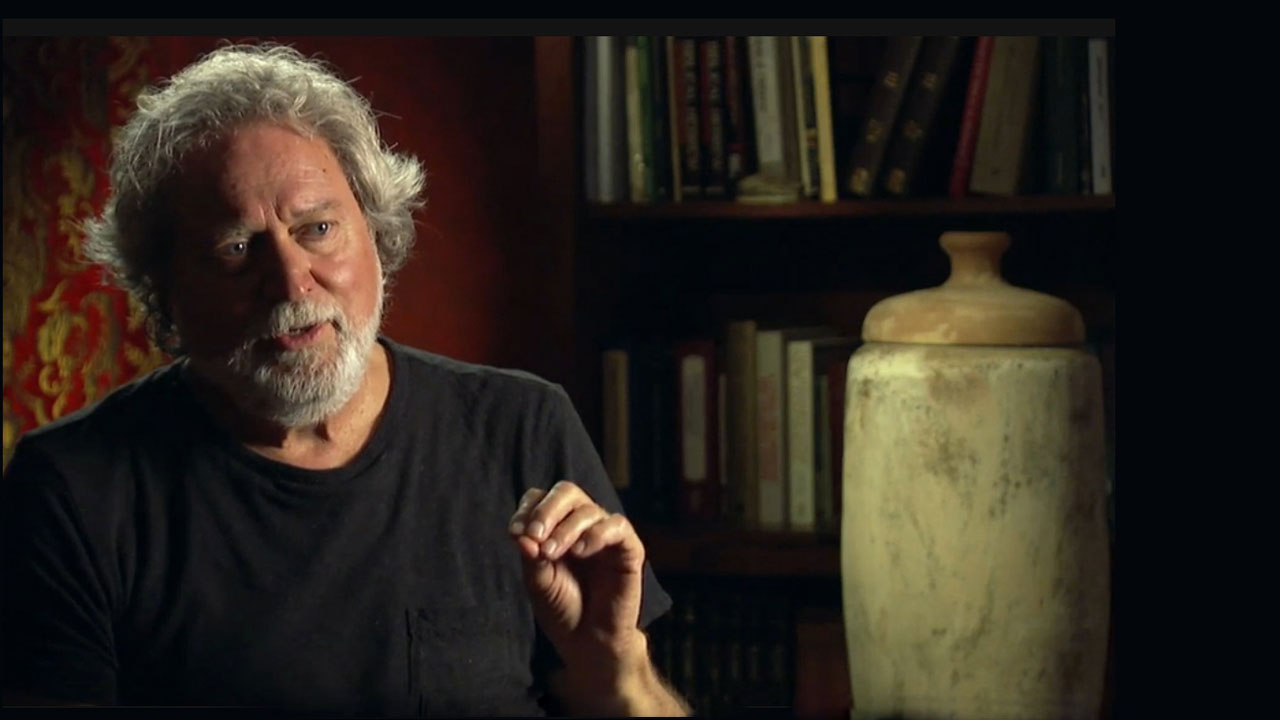 From Jew to Gentile?

James D. Tabor, chair of the Department of Religious Studies at the University of North Carolina, discusses misconceptions that have surrounded the apostle Paul since mainstream Christianity’s early days. 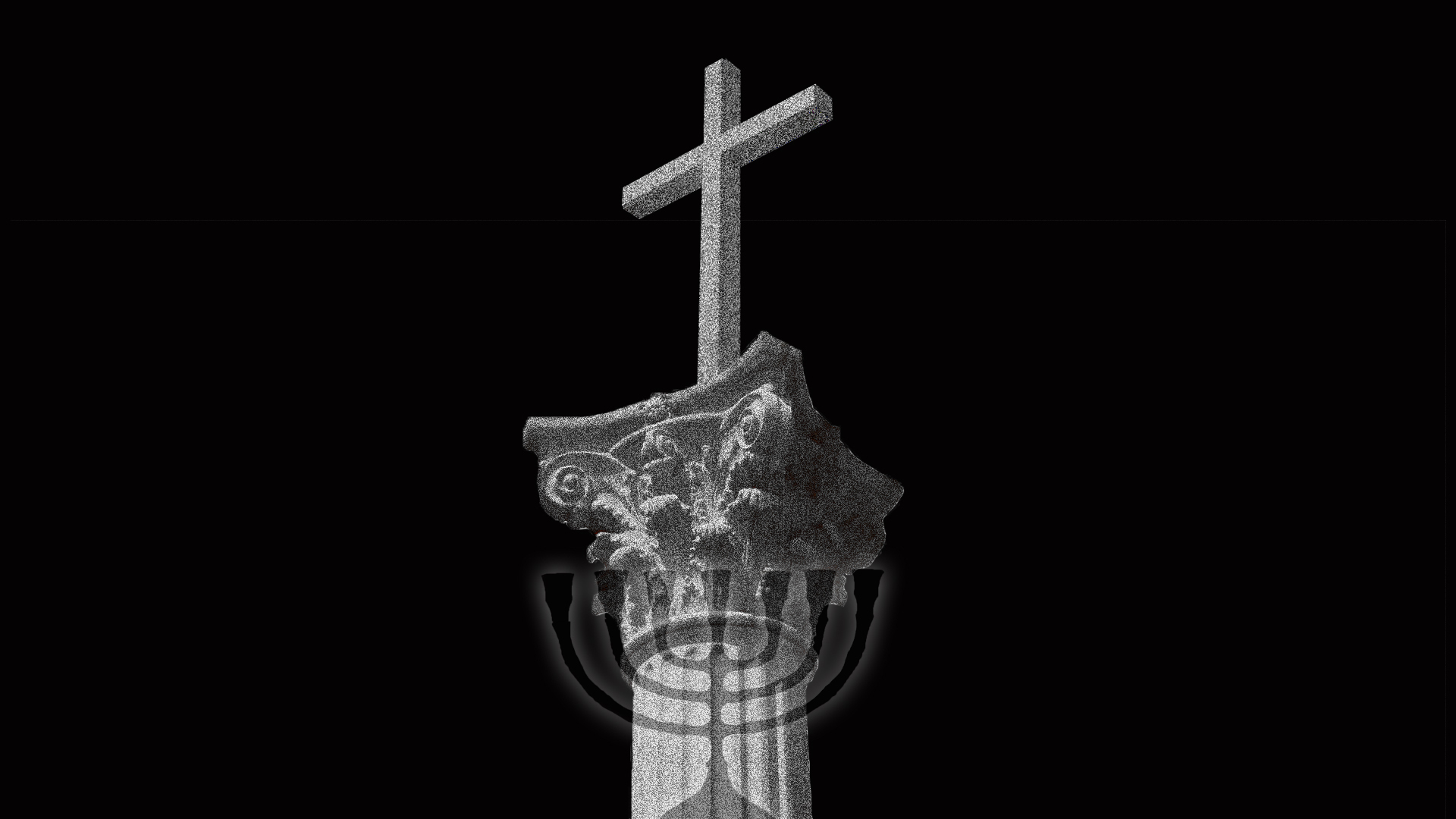