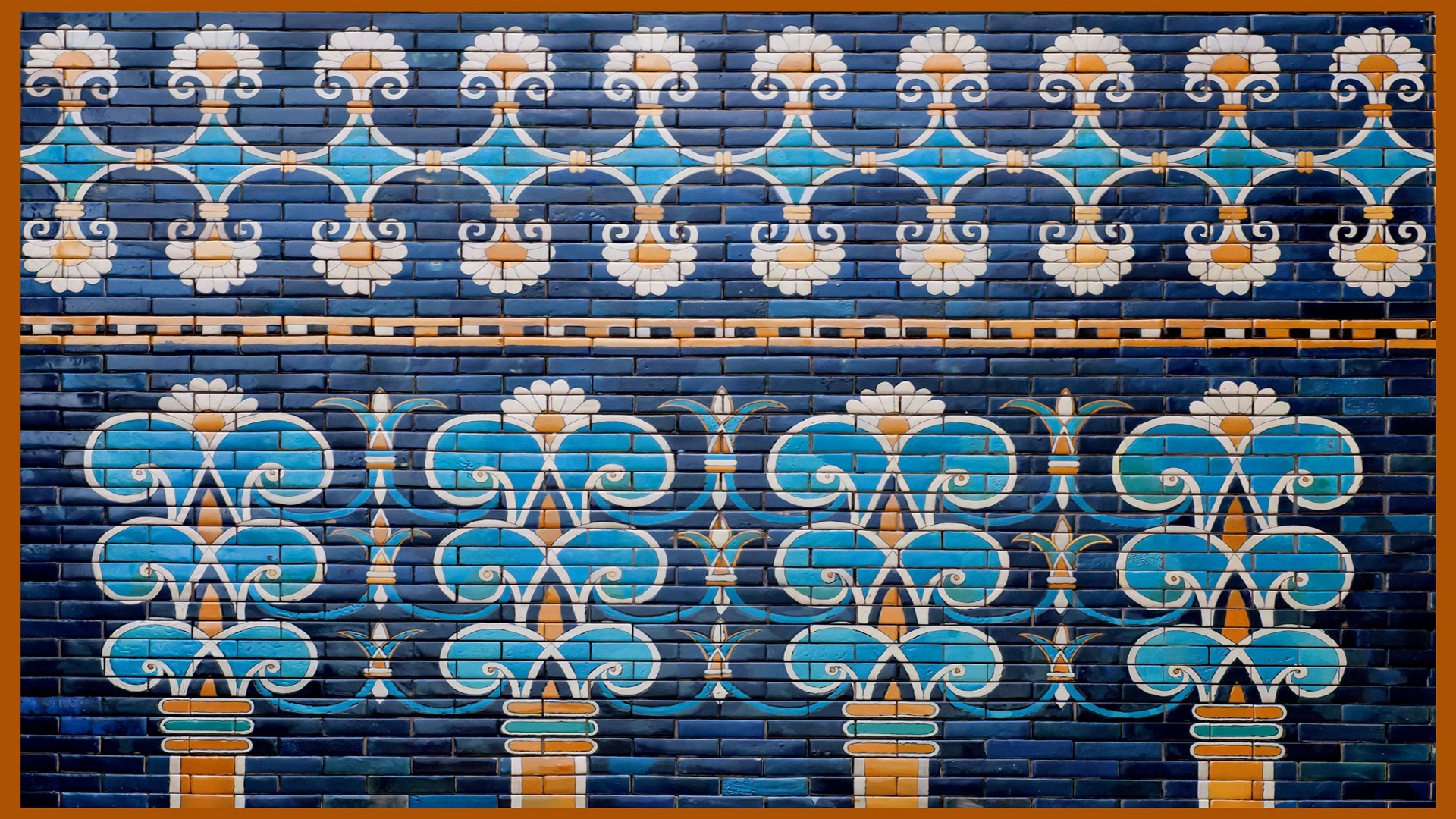 Babylon appears numerous times in the Bible, in both Old and New Testaments. It is also mentioned in the writings of the “Father of History,” the Greek historian Herodotus, who visited the city in the fifth century B.C.E. Greek writers generally treated the city with approval, but the Bible’s view is negative.

Beginning with the founding of Babylon by Nimrod, “who was the first powerful ruler on earth” (1 Chronicles 1:10, Complete Jewish Bible), the Hebrew Scriptures tell of God’s interruption of the building of the Tower of Babel (Genesis 11) and the city’s subsequent interactions with the kingdoms of Israel and Judah (2 Kings 20:12–13; 2 Kings 24) in the eighth through sixth centuries B.C.E. It is perhaps because of this ongoing history from Nimrod’s Babel to Nebuchadnezzar’s Babylon that the city became a symbol for human pride and arrogance. The prophets Isaiah and Jeremiah spoke of Babylon’s characteristics and its eventual fate (see Isaiah 13; Jeremiah 50, 51). It was the deportation of Jewish captives to Babylon by King Nebuchadnezzar (605–562 B.C.E.) that provided the geographic backdrop for the Hebrew prophets Ezekiel and Daniel. This captivity was such a seminal event that it is used as a major biblical reference point. For example, it is mentioned in Matthew’s genealogy of Christ and Stephen’s history of Israel (see Matthew 1:11, 12, 17; Acts 7:43).

The ultimate use of Babylon as symbol is found in the book of Revelation, where the city stands for all that is evil in present and future human government, religion and society—the system that God will finally destroy forever: “Babylon is fallen, is fallen, that great city, because she has made all nations drink of the wine of the wrath of her fornication” (Revelation 14:8; see also chapters 17 and 18).