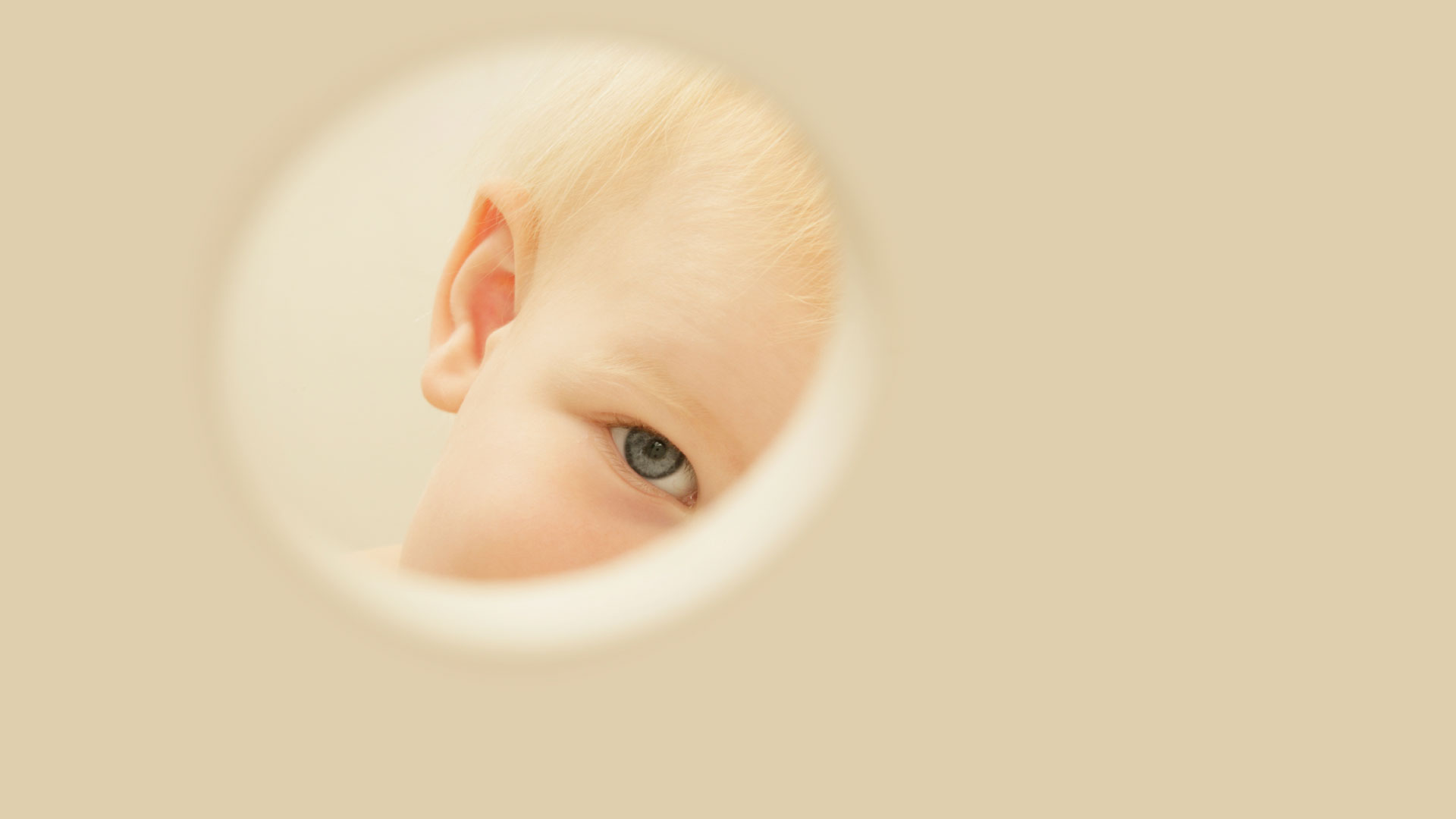 Folk medicine through the ages and around the world recommends the use of milk for various ailments, including those of the skin and the eye. Although many contemporary Western doctors (and their patients) are skeptical of such prescriptions, recent research has explored the use of raw human milk in the treatment of specific eye infections that can plague newborns—with surprising results.

Babies are born with immature immune systems. Since pathogenic skin and gut bacteria can find its way into the eyes, they often contract conjunctivitis or other eye infections. These are commonly treated with a topical antimicrobial solution (Trimethoprim Sulfate and Polymyxin B Ophthalmic Solution), which in some circumstances can cause severe allergic reactions including swelling of the mouth, face, lips, tongue or eyelids; a rash; hives; itching; difficulty breathing; tightness in the chest; and increased or persistent redness, irritation, swelling, pain or tearing of the eye. Polymyxin B sulfate has also been shown to impair the motility of equine sperm. Its long-term effects are largely unknown, yet the antimicrobial drug is approved for use in children over two months old.

It is well established that as nursing babies develop and grow, they gain much of their internal immune protection from ingesting their mother’s milk, which is teeming with beneficial, immune-enhancing bacteria. But the results of recent studies show that human milk in its natural, unprocessed state also offers protection against pathogens that can cause eye infections.

In one study, a research group at the University of California–San Francisco tested the effects of human milk on several strains of pathogenic bacteria that are commonly found on human skin and in the human gut. Of the nine types of bacteria tested, “three were significantly inhibited by human milk relative to the negative control.”

Although serious infections may call for the use of drugs, it seems that in milder cases, human milk may actually be a kinder, gentler solution. And for one type of bacteria (Neisseria gonorrhoeae, which is responsible for gonorrhea and can cause blindness in babies), human milk was just as effective as the antibiotic. Since N gonorrhoeae is becoming antibiotic resistant and is considered an urgent health threat by the Centers for Disease Control, this finding is of particular importance.

“The milk samples were particularly effective against N gonorrhoeae, which is a major cause of ophthalmia neonatorum [neonatal conjunctivitis] in the developing world. This finding was unexpected, and deserves further study.”

Discussing this finding in the January 2014 SPLASH! milk science update, Danielle G. Lemay, researcher at the University of California–Davis Genome Center, said, “The surprising finding that milk is uniquely honed to combat a pathogen that causes blindness in newborns further suggests that milk spray and leakage is not without purpose. Milk’s unique ability to inhibit the growth of this pathogen suggests this particular pathogen has been with humans for a long time and that combating it via milk influenced offspring survival and reproduction.”

Although new mothers may find the process to be challenging, it’s certainly interesting to think there may be reasons for the natural messiness of nursing a newborn—perhaps a first line of defense against infection. In the words of Dr. Lemay, “That’s one less reason to cry over spilled milk.”