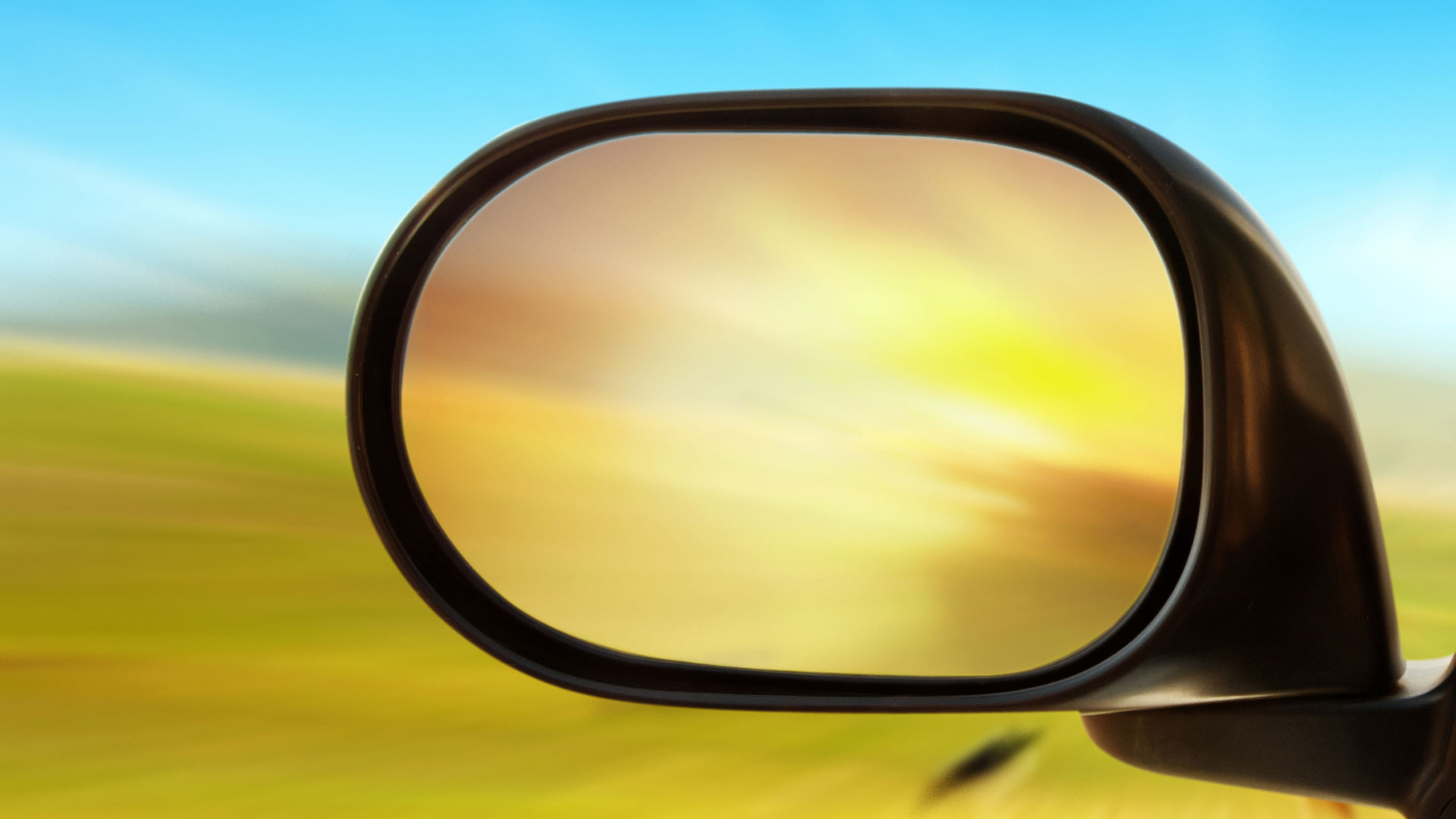 In trying to make sense of the modern world, we could compare it to the most complex of tapestries. It is woven with the warp and weft of many varied fibers, each representing the impact of thought and invention—good and bad—over centuries of human history.

This elaborate tapestry is a wonder to behold. Many of humanity’s accomplishments and advancements have been stunning by virtue of both their brilliance and the sheer speed of their development. Here are the innumerable golden threads of those accomplishments—brought about by courage, perseverance, and the flowering and blossoming of the human spirit in a host of inspiring ways.

Yet it is a tapestry spoiled by the inferior fibers of evil character and human suffering. Winston Churchill once referred to our age as “the century of the common man because in it the common man has suffered most.” The often tragic fate of the “common man” runs like a dark thread through recent history, indelibly tainting our tapestry. These dark flaws not only mar its appearance but also may yet lead to its ruin.

What Does It All Mean?

There is a way of making sense of this rich tapestry unfolding before our eyes. Vision relies on one fundamental source to inform its perspective. You probably already have access to that source, though you may not have appreciated or comprehended its message. It provides definitive understanding of the direction, accomplishments and outcome of the remarkable 20th century.

The Bible, which can be seen as God’s instruction book for the beings He created, tells us a great deal that we cannot learn anywhere else. Among other things, it provides a vital perspective on early human history. Contrary to today’s theories about humanity's origins, God tells us that He created all things. In particular, He created mankind in His image and after His likeness (Genesis 1:26-27). What does this imply?

For Better, For Worse

The book of Genesis tells us that each animal was created after the animal kind. Only men and women were created in important respects to be like God—though in physical flesh. There is something remarkable about human ability. When men and women are no longer separated by distance or language, and when they work together in productive harmony, it is small wonder that progress and accomplishment are so great. It is because of the way God has created us that this is possible. Each of us has been endowed with a measure of the creative capacity of God—a certain spirit that is lacking within animals.

But what about the dark side of man’s nature? Did God create that as well? Are we doomed to destroy ourselves because of some unfortunate error in God’s creative processes?

The origins of human nature have been largely misunderstood. The first man and woman were created with the capacity to choose the direction of their lives. God instructed them how to live. He wanted them to believe and follow His instructions for their own good. But there was another personality on hand to influence our first parents. Few people today give credence to his existence or the consequences of his thinking. Yet for Adam and Eve, the results of accepting his philosophy and way of life were catastrophic. Instead of reliance on God for direction and guidance, Satan, leader of the fallen angels, cunningly taught self-reliance. His spiritual influence provided a potent force for evil that has affected every human from that time forward.

We could say that human nature is in reality the cumulative result of generation after generation taking on Satan’s rebellious nature. In the space of just 10 generations, humanity had declined to such an extent that God, even though He was the very Creator of humankind, was ready to destroy it in the Great Flood of Noah’s time.

Soon after the Flood the same combination of good and evil at work in human lives brought about another crisis. Humanity shared one language, and they were working together just as we do today.

The paradox was that the resulting potential was enormous—both for good and for evil. It was at Babel that God observed: “Indeed the people are one and they all have one language, and this is what they begin to do; now nothing that they propose to do will be withheld from them. Come, let Us go down and there confuse their language, that they may not understand one another’s speech” (Genesis 11:6–7, emphasis added).

And so God scattered the nations and human development was slowed because of the potential for all-consuming evil. There have been many times since then when humanity’s potential for evil has been interrupted in various ways to head off calamity and disaster.

Now we find ourselves at the end of the 20th century, wondering what the future holds. At Vision we believe that despite all of mankind’s vaunted new knowledge and mind-boggling progress, as recorded in ever greater numbers of books, it would be wise not to forget the “Book of books” and the largely forgotten knowledge and message it contains. It alone can adequately explain this century of extremes. It alone explains what lies ahead. Human nature, as described within its pages, will bring humanity to its logical outcome—the brink of disaster (Matthew 24:21–22).

Yet this book also explains how human nature will yet be changed, leading to a flowering of the human spirit and to accomplishments we can presently only dream of. This is genuine good news for humanity.

The tapestry that is this world will yet prove to be dazzling and beautiful in its splendor. No dark stains caused by an imperfect human nature and mankind’s selfish inhumanity to fellow man will mar the scene. This is not some improbable utopia: it will become a present reality.

We invite you to read about it in forthcoming issues of this journal.