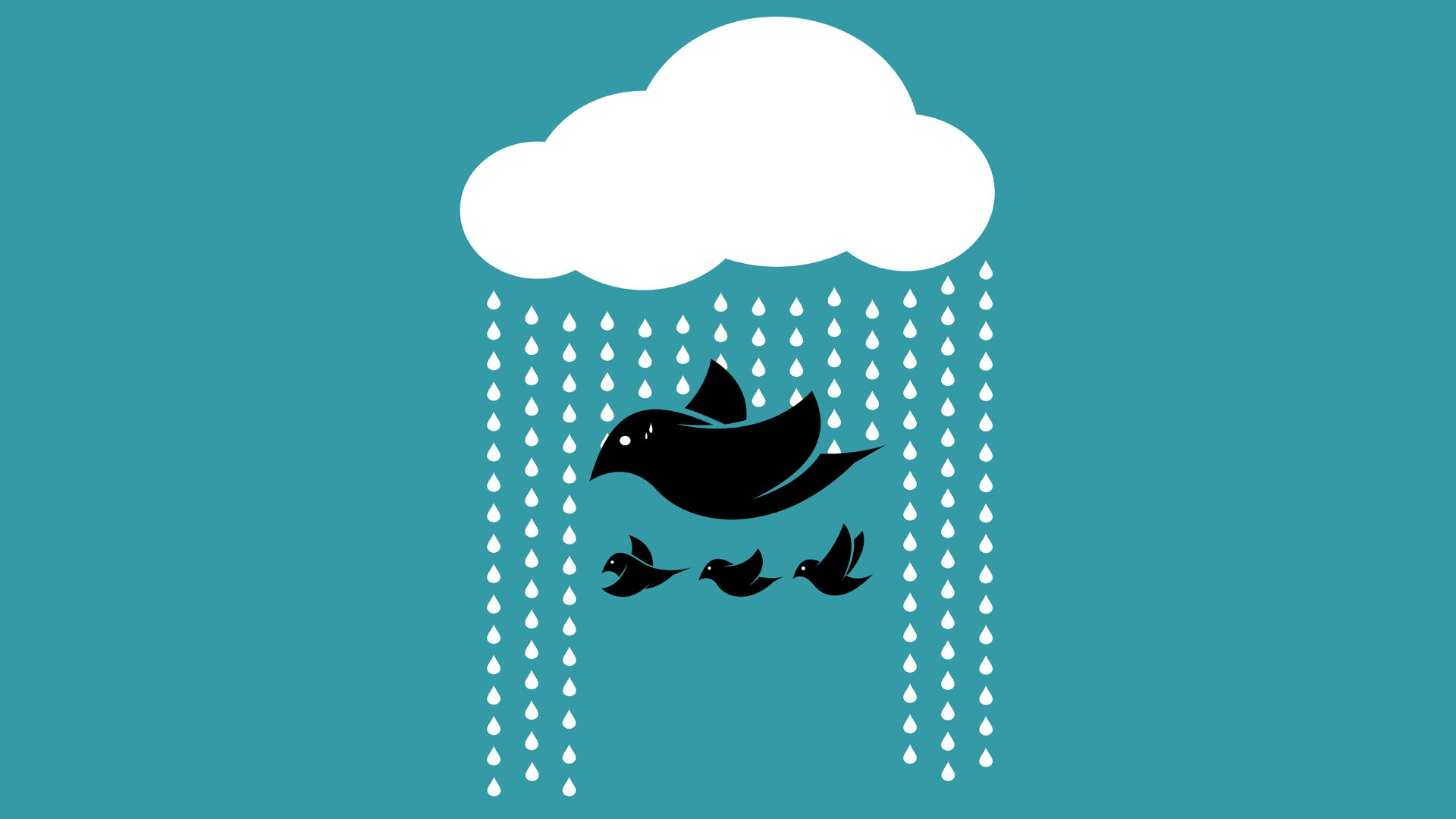 It is commonly said that the Bible can be divided into thirds: history, instruction and prophecy. While it was human hands that wrote, edited and compiled the Scriptures we read today, the spiritual source of the words themselves declares Himself to be God, the Creator of all that exists. If this is true, the history outlined must ultimately be discovered to be accurate, the instruction valid, and the prophecy—or predictions of the future—credible and on target.

In terms of prophecy, human visions are suspect, said the prophet Jeremiah (Jeremiah 23:25–33) and personal interpretation of Scripture will go astray, but God is capable of unveiling the future (2 Peter 1:20–21). In revealing the meaning of ancient Babylonian king Nebuchadnezzar’s dream, Daniel, another Old Testament prophet, noted: “No wise men, enchanters, magicians, or astrologers can show to the king the mystery that the king has asked, but there is a God in heaven who reveals mysteries, and he has made known to King Nebuchadnezzar what will be in the latter days” (Daniel 2:27–28, English Standard Version). The king came to see that it was the spirit of the Creator God who made Daniel’s revelation possible (Daniel 4:18).

Paul Raskin of the Tellus Institute points out (as do others) that many “world lines” may be drawn to foretell the future course of human civilization. But lacking a deeper connection to the spiritual reality and the greater purpose of life being worked out here in real time, human constructs are both tenuous and, at their base, uninformed. In failing to acknowledge even the possibility that God exists and that there may be a greater plan at work, secular and humanistic understanding simply cannot come to correct and whole conclusions. Even those who believe the Bible to be credible stumble in their understanding and tend to base their conduct on hopes of a mystical heaven or fear of an eternal hellfire.

Without the big picture that the Bible reveals concerning humankind’s separation from godly wisdom in the Garden of Eden and God’s plan for eventual reconciliation with the Creator through Jesus Christ (Isaiah 59; 2 Corinthians 5:18–19), the scenarios we invent for our future, however sincere, are ultimately hollow. Raskin’s vision of a “Great Transition” and a UN Rio+20 agenda aimed at lifting billions out of poverty certainly seem embraceable. There remains the hope that the “haves” of the world would recognize their obligation to help the “have-nots.” But human hope is not enough; without the broader spiritual perspective, we cannot from within our own incomplete resources chart a successful path forward, regardless of how we juxtapose our political, economic and social systems, because the systems themselves are not founded on enduring principles.

From the outset God provided the principles that would give humankind the whole picture, but they were rejected—first on the spiritual plane by Heylel, the Day Star, who would become Satan, the adversary of God’s plan for humanity (see “Fallen Angels”), then on the physical plane by humans themselves, made in the image but without the spiritual nature of God, who were persuaded by this adversary to turn away from God’s instruction and trade it for self-rule (Genesis 3:1–7).

And so, several thousand years later, here we are. Human rationality unfettered by God’s commands has created what we have today: a world of technological wonders in the hands of spiritually oblivious infants. Thus, in the human realm, with every good thing comes a bad; with every use, an abuse. For every richer, a poorer; for every winner, a loser. This is the fruit of having taken the determination of “good and evil” to ourselves.

Rather than learning loving stewardship by applying right principles in building both human and ecological relationships, humankind must eventually learn by its mistakes. So just as we are wise enough to know to instruct our children not to play with matches and then watch carefully, so God our Father is allowing us time to understand that without His rules, we will burn the house down. Like children too stubborn or self-absorbed to heed their parents’ warnings, we must learn by experience that the Father knows what He’s talking about.

So we muddle forward in proud wonder at our dominance over the earth, yet increasingly uneasy with what we have done and are doing to its natural systems and to our fellow man. Just as Jesus’ disciples knew that “the end of the age” was coming (Matthew 24:3), so Raskin recognizes that our collective activities are leading toward critical tipping points, and that we need help if we’re to make the transition to a wiser way of living: “It seems a coherent planetary politics for a sustainable and just future will need a powerful new historical agent to drive it forward,” he writes (“World Lines: Pathways, Pivots, and the Global Future,” 2006).

Raskin’s primary mistake is in believing that this new “historical agent” will be some form of human construct, a coalition of global citizenship. In the near term such a government may well be on the horizon as humanity rallies to save itself from its growing woes, but it can bring only a faux salvation doomed by power mongering and the often brutal injustices that have typified so many humanly devised attempts at deliverance.

The deceptive and adversarial spirit that has inspired human conduct since the Garden of Eden continues today (Revelation 12:9; Ephesians 2:2). But according to Bible prophecy, this spirit will not retain its position of power forever; Christ’s return to the earth will bring with it a time of spiritual as well as physical renewal (Acts 3:18–21; Isaiah 65:17–25). The systems that have exploited the Earth and man from the beginning under the oppressive spirit of competition for profit will be ended. Based on imagery in the book of Revelation, human stubbornness will ensure that the transition itself will not be pretty, but it will be complete.

The way of life driven by getting will be replaced by God’s spirit that inspires a giving attitude toward others and a desire for cooperation. This great transition is the core of Bible prophecy. This is the prophetic world line, the future that God has laid out. There is nothing that can be more certain or more hopeful for the earth’s 7 billion now, and for all who have ever lived or will yet live. “I am God, and there is none like me, declaring the end from the beginning, and from ancient times things that are not yet done, saying, ‘My counsel shall stand, and I will do all my pleasure.’ . . . Indeed I have spoken it; I will also bring it to pass. I have purposed it; I will also do it” (Isaiah 46:9b–11).