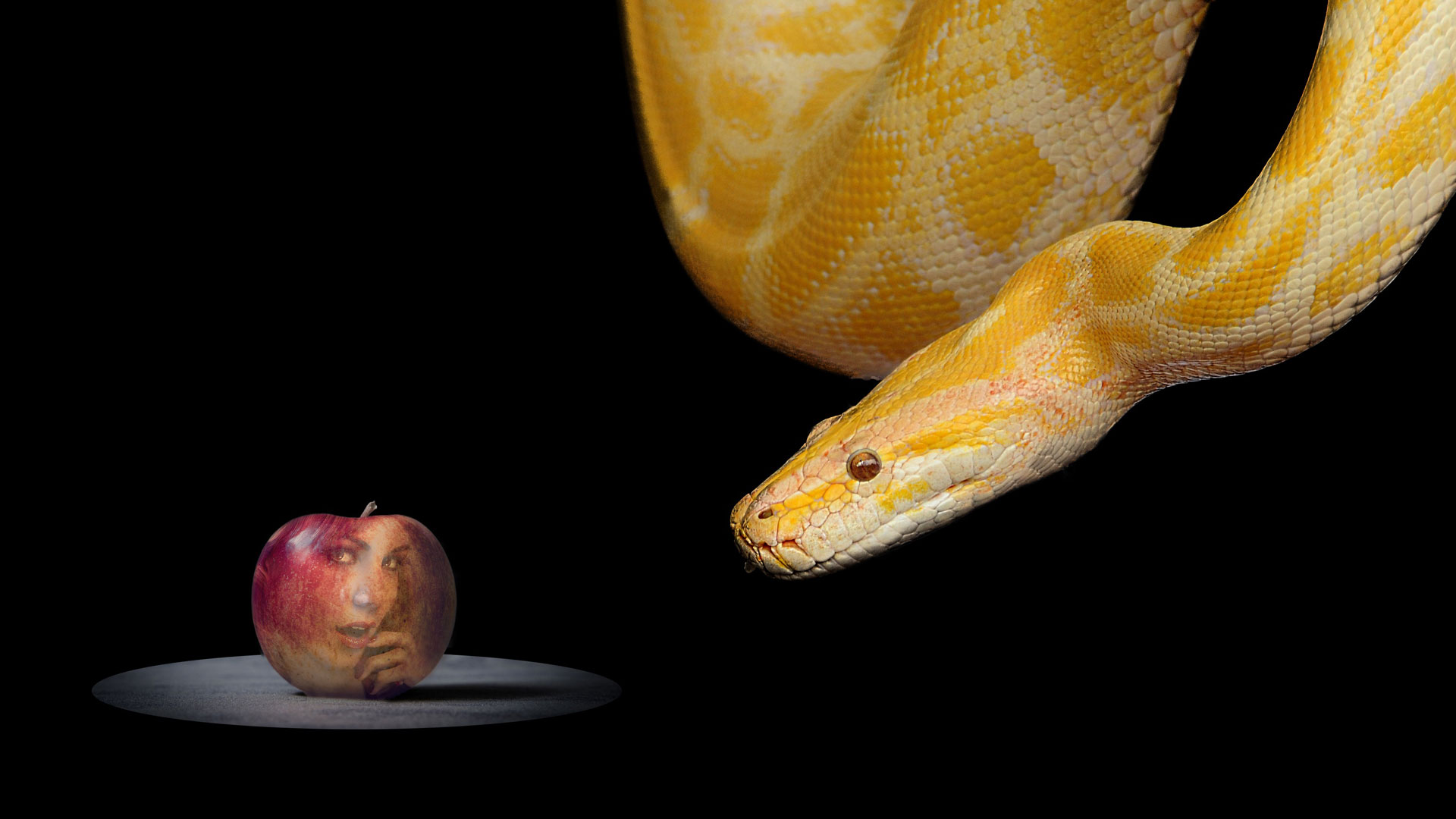 The writings of other religions and philosophies are often very valuable. They encapsulate the wisdom and experience of the best people this world has seen. But they do not represent the mind of God, our loving Father and Creator. The Bible claims for itself that distinction—it is “given by inspiration of God” (2 Timothy 3:16). The original Greek says “it is breathed out by God.”

The wise young man Elihu, who counseled Job better than Job’s three “friends” did, reminded him that “there is a spirit in man, and the breath of the Almighty gives him understanding” (Job 32:8, emphasis added throughout). Though several individuals wrote the Bible, it has one ultimate author—the Creator God Himself! How appropriate that some have likened it to a user’s manual for those living on this earth.

Those who have known the Scriptures have come to rely on them—to trust the Bible. Paul wrote to Timothy: “I know whom I have believed and am persuaded that He is able to keep what I have committed to Him . . .” (2 Timothy 1:12). When you invest in God there is no risk, because He is trustworthy. Those who know Him are “persuaded” that He and His Word are reliable. What the Bible reveals about Jesus Christ confirms that He, too, is utterly reliable (John 10:37–38). By any criterion, when you know God, you can rely on Him; and if you rely on Him, He will not disappoint you. A first step to forging this relationship with God is to get to know what the Bible says. King Solomon loudly and publicly proclaimed that “there has not failed one word of all His good promise” (1 Kings 8:56).

Compare this to the New Testament: We have in excess of 25,000 manuscripts, the earliest of which dates from A.D. 130 (by latest estimate)—a mere 80 years removed from its original! In fact, the New Testament is by far the best-attested ancient work, the runner-up for the prize being The Iliad. Homer’s first major work exists in some 644 copies, the earliest of which is all of 500 years removed from its original.

Sir Frederick Kenyon, late head librarian at the British Museum, wrote: “The interval then between the dates of original composition and the earliest extant evidence becomes so small as to be in fact negligible, and the last foundation for any doubt that the Scriptures have come down to us substantially as they were written has now been removed. Both the authenticity and the general integrity of the books of the New Testament may be regarded as finally established” (The Bible and Archaeology, 1940).

Another reason for the reliability of the Old Testament Scriptures is that their preservation was committed to professional scribes. When a scroll had been used to its limit, it was copied with extreme care, and then the old manuscript was destroyed. The checks on accuracy of the copy were strenuous. Letters of each word were tallied for each line, each column and each scroll. The middle word and the middle letter were located and recorded. Even the number of times each letter of the alphabet appeared in the scroll was tallied and compared. If one, two or three mistakes were found, these mistakes were sought out and corrected; if more than three mistakes were found by these tallies, the faulty copy was immediately destroyed.

With these exacting methods, we can be certain that the oldest manuscripts we have of the Old Testament are virtually identical to manuscripts from hundreds of years earlier. So we see that what we read in the Bible today is reliably God’s Word as He originally delivered it through the original authors. It can be trusted, as He can be trusted.

Faulty thinking would lead us to lay aside the Scriptures and trust ourselves to the wiles of people no better than ourselves. A more sensible approach will expose the deep deficiency in this line of reasoning. A little analysis—which can be confirmed readily in a well-furnished library—will instead lead us to see these ancient Scriptures that constitute the Bible as trustworthy documents. Further reasoning would demonstrate that the trustworthiness of the Bible is not only literary but also factual. Get to know the God who breathed out the Scriptures, and He will prove Himself trustworthy.