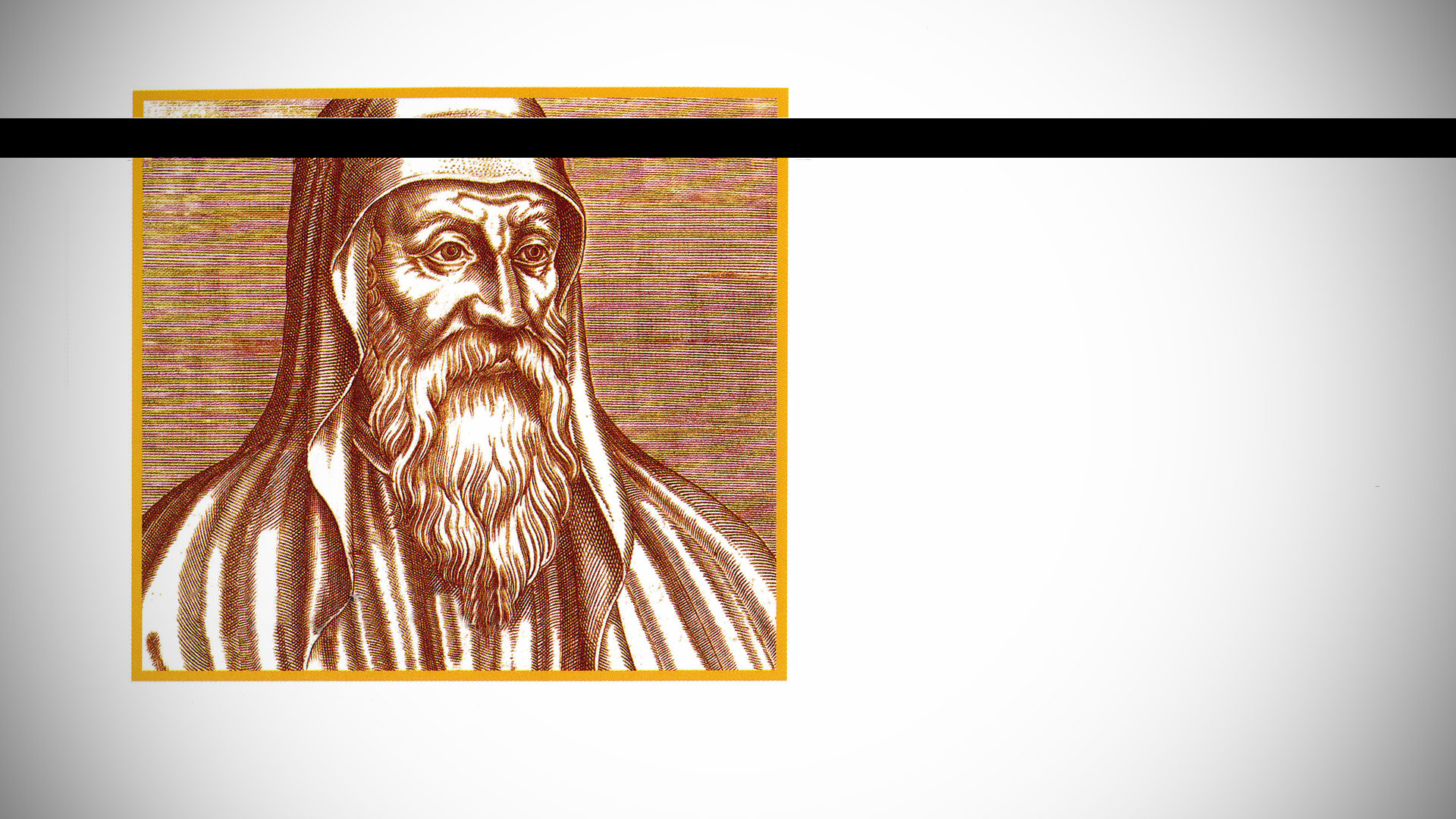 Is death the end of life, or could it be that only the physical body dies while the real essence lives on as a soul or spirit? If the latter, what exactly will humanity be doing for the rest of eternity? Such questions occupied the thoughts and stimulated the imagination of Origen, thought to be perhaps the most talented of the ante-Nicene church fathers.

Origen was born in 185 and grew up in Alexandria, Egypt. It was a chaotic time in the pagan Roman Empire, beset with famine, wars and disease. Such times were viewed by the Romans as a reflection of the gods’ displeasure and resulted in state persecution of any groups who did not worship those pagan gods. Alexandria, with a large and at times politically active Jewish populace, suffered accordingly.

Origen’s family, though Christian, also experienced persecution firsthand. But the second-century Christendom into which Origen was born was very different from the apostolic age of the first century. The apostles regarded the Hebrew Scriptures as the basis for spiritual truth. They viewed their own apostolic writings, added to those Scriptures, as an extension and interpretation of what already existed. Although the combined body of Scripture was written over a period of more than 1,000 years, a common mindset undergirded it all.

Origen sought to reinterpret Christianity in terms of Greek philosophy.

By the late second century, however, mainstream Christianity had moved beyond its primarily Jewish origins and had become multiethnic in its composition. New converts were also coming from a wide range of religious backgrounds. Some tried to disconnect Christianity from its Jewish heritage, while others, including Origen, sought to reinterpret the teachings of Christ and the apostles in terms of Greek philosophy.

Accordingly, Origen sought the answers to questions about such far-reaching issues as life after death, not in the Bible but in Platonism. He was able to exert an immeasurable influence on the development of Roman Catholic (and Protestant) theology and is widely regarded today as the greatest scholar of his age.

Michael Collins and Matthew Price, in The Story of Christianity, explain how Origen arrived at his Platonic perspective. They point out that, while Alexandria was “the site of the most famous library in the ancient world—containing over half a million volumes,” and while the city “had been an intellectual centre for centuries,” late-second-century Christianity in Alexandria “was still on the defensive against pagan philosophy and religion.”

The authors note that this began to change around 190 with the church father known as Clement of Alexandria (ca.150–215): “He was more at home in the world of Greek philosophy than any Christian teacher before him and continued the work that the apologists [such as Justin Martyr, Tatian, and Athenagorus] had begun, going beyond them to create an entire Christian philosophy of a depth and subtlety that pagans had to respect.”

In this environment, the young Origen learned his Christianity and, following the lead of Clement, began his education as a Platonist. Under the care of the same teacher who taught Plotinus (who subsequently laid the foundations for Neoplatonism), Origen excelled as a pupil. His great religious zeal, coupled with an extraordinary intellectual capacity, is measured by Jerome’s estimate that he went on to write nearly 2,000 works—a prodigious achievement by any standard. Of note is his Hexapla, a six-column Bible paralleling the Hebrew and various Greek translations. But Collins and Price comment that “most of [Origen’s] enormous output takes the form of sermons and commentaries on Scripture, on which he brought to bear his deep learning in Platonic and other philosophy.”

Origen is remembered for more than his reinterpretation of the Scriptures in light of Greek philosophy. He has also been regarded as an eccentric and somewhat unbalanced individual. In today’s language, in fact, he would probably be described as a religious fanatic. As a teen, according to fourth-century church historian Eusebius, he encouraged his father to seek martyrdom. Eusebius notes that Origen was himself filled with such a “craving for martyrdom” that his mother hid all his clothes to compel him to stay at home.

Other actions in his life likewise showed the extreme approaches he took toward his religion. As a talented young man, Origen was called on to reestablish Clement’s former school, teaching Scripture to interested pagans and preparing them for baptism. Origen considered the presence of female pupils in his school a potential source of sexual temptation. His solution was to castrate himself. Later in life, in his commentary on the book of Matthew, he admitted to having acted foolishly by taking what Eusebius calls an “absurdly literal” interpretation of Christ’s words about some who “made themselves eunuchs for the kingdom of heaven’s sake.”

Perhaps this drastic act led to another of Origen’s lasting legacies. Alexandria became known for a form of biblical interpretation that sought to avoid a literal understanding of the Scriptures in favor of an allegorical one. While this form of interpretation predated Origen, he must be credited with establishing it firmly for later church fathers to use.

With his fame spreading, Origen traveled extensively throughout the Roman world, including to the imperial court, as an advocate for the religious orthodoxy of his times. He proved himself a gifted rhetorician in matters relating to his concept of the nature of God and Christ.

On a visit to Caesarea, in Palestine, he was ordained by the city’s bishop, much to the displeasure of the bishop in Alexandria, who believed that Origen’s self-mutilation had disqualified him from ordination. He was expelled from Alexandria, and Caesarea became the center for his later life and writings.

In 251, during the persecution initiated by Roman emperor Decius, Origen was imprisoned, tortured and sentenced to death. Decius’s own death in battle later that year prevented the sentence from being carried out, however. Origen died three years later.

Although one might well admire Origen’s religious zeal and his prolific output as a writer, his fundamental error in attempting to blend the truth of the Bible with Greek philosophy has produced centuries of confusion regarding the questions that he sought to answer.