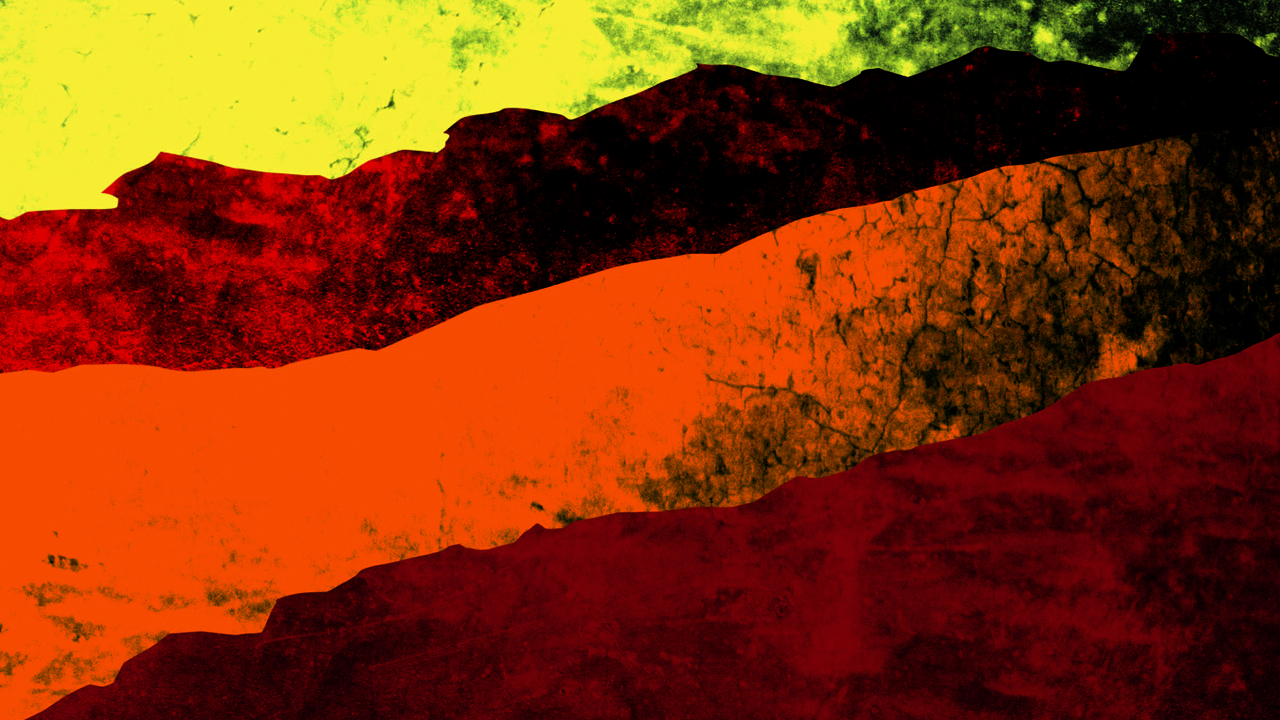 La Divina Commedia (The Divine Comedy) is a literary creation of truly epic scale. It is established as one of the central texts within Western literature and is arguably the greatest poem of the Middle Ages. Its author, Dante Alighieri, was born in Florence around 1265; in today’s terms we might characterize him as a writer, theologian and activist.

An imaginative portrait of the suprahuman world, drawn from a bewildering array of texts, the Comedy was also written as an allegory of Dante’s times. The text teems with characters both historical and mythical, from Aeneas to Brutus to Thomas Aquinas to King David of Israel, as well as numerous figures from Dante’s lifetime.

Written in lucid and precise verse, the Comedy is marked by its sense of order. Its 100 cantos are divided into three sections (Inferno, Purgatorio, Paradiso) and include over 14,000 lines split into orderly series of tercets, or three-line sets. Each section is divided into rigid subsections: nine circles of hell, seven cornices (or ledges) of purgatory, and nine spheres of heaven, each populated with people characterized by a specific fault or virtue. For instance, Dante’s guide for the early part of the poem is the Roman poet Virgil, who belongs to the first circle of hell (Limbo), reserved for unbaptized children and those who lived before the Christian Era.

Dante’s vision was shaped by the contemporary conception of world geography. Though not a flat-earther, he thought that all land is concentrated in the Northern Hemisphere, with the South covered in water. Inferno begins near the earth’s surface in the North and descends to its core (where Lucifer resides); Purgatorio sits on the Southern Hemisphere, diametrically opposite Jerusalem, while Paradiso exists above and includes the planets, which (in accordance with the astronomy of the time) revolve around the earth.

The narrator—presumably Dante himself—explores the three spaces, led by various guides, in a sort of spiritual journey to fulfillment. The poem is in a sense a bildungsroman, a novel based on the self-development of the central character, but it is also a judgment of the politics and theology of his time.

“The power of the sacred poem in popularizing Catholic theology and Catholic philosophy, and rendering it acceptable, or at least intelligible to non-Catholics, is at the present day almost incalculable.”

Dante’s poem is set over the days of Easter in 1300, though it was written in the two following decades and finished shortly before the writer’s death in 1321. This allowed the author to present historical events—that is, those occurring between 1300 and 1321—as prophecy. His disagreements with the church (he was exiled under apparently trumped-up charges in 1301) and particularly with the incumbent pope, Boniface VIII, moved him to cast the poem as more than a theological allegory. It was also a warning to his contemporaries. The placement of living figures in each section was a judgment and a condemnation, albeit subjective, on both history and the people he knew. As scholar David H. Higgins says in his introduction to the Oxford World’s Classics edition of the poem, “Dante arguably believed he was writing a gospel to convert his recalcitrant age.”

When Dante began the Comedy, he did so in context of a thousand-year-old history of narrative concerning the afterlife. His choice of Virgil as his guide through hell and purgatory resonates with that tradition. In the Aeneid,Virgil had described the descent of the epic hero Aeneas into the underworld. By beginning his own descent on Good Friday, Dante created a syncretic blend of Christian traditions with the model of pagan epic heroes who journeyed into the underworld. He presented Virgil as one who already knew the way, or as one who was fit to guide the new initiate in this cycle of symbolic death and spiritual rebirth.

Within the context of Dante’s worldview, the rebirth he sought was not simply limited to the individual but was arguably universal. Just as Virgil was the poet who spoke of how the Roman empire grew to supremacy out of the ruins of Troy, so Dante desired the expansion of the Holy Roman Empire. With that in mind, around 1315 he penned De Monarchia (On World Government).

The Comedy demonstrates the significant influence of Greek philosophy. Dante didn’t read Greek; it seems his philosophical grounding came from religious convent schools founded by Dominican or Franciscan monks. Scholars suggest that the Dominicans would have instilled in their pupil the methodology of Thomas Aquinas’s magnum opus, Summa Theologica. They would likewise have grounded him in the writings of Aristotle and the church Fathers. The logic of Aristotle, which had been out of vogue for centuries, regained popularity in the decades preceding Dante’s birth, giving rise to Christian rationalism. Thus, even though the Bible is by far the most dominant source for the Comedy, in Dante’s hands Scripture became materia poetica, reshaped through an Aristotelian moral system.

In terms of the idea of the human soul, for example, Dante “follows the dominant Western tradition,” namely “that each human soul is created by God, destined for union with a particular human body, and infused by God into the embryo before birth” (The Cambridge Companion to Dante. This Western tradition owes much not only to Aristotle’s ideas but to his mentor Plato’s concept of the eternal soul, denying only its preexistence. Yet Dante was not a dualist in the Cartesian or Neoplatonic sense. According to Dante scholar Robin Kirkpatrick, “his very conception of a human soul denies that he could be. For Dante—as for Aristotle—the soul, or (in Italian) anima, is neither more nor less than the animating form of the body.”

Dante’s vehement criticism of corruption in the Roman Catholic Church and his condemnation of most of the contemporary popes to hell has raised questions about his Catholic orthodoxy. In the 14th century, attempts were made to find heresy within Divine Comedy, and De Monarchia was burned at Bologna by papal order. However, notes The Cambridge Companion to Dante, despite some initial objections, “the profusion of illustrated manuscripts and commentaries that began to appear almost immediately after its completion suggests the extent to which the Commedia was treated like Scripture early on.” By the 16th century the word divine was added to what Dante had originally called just a “comedy”—a story with a happy ending. The Catholic Encyclopedia asserts that Dante’s “theological position as an orthodox Catholic has been amply and repeatedly vindicated.”

Over the centuries since it was written, imagery spawned by Dante’s fertile imagination has been absorbed to varying degrees by Christians everywhere. Yet on the face of it, it seems strange that the pagan pseudo-philosophical concept of the immortal soul, which is alien to the Hebraic underpinnings of the Bible, should be so broadly accepted.