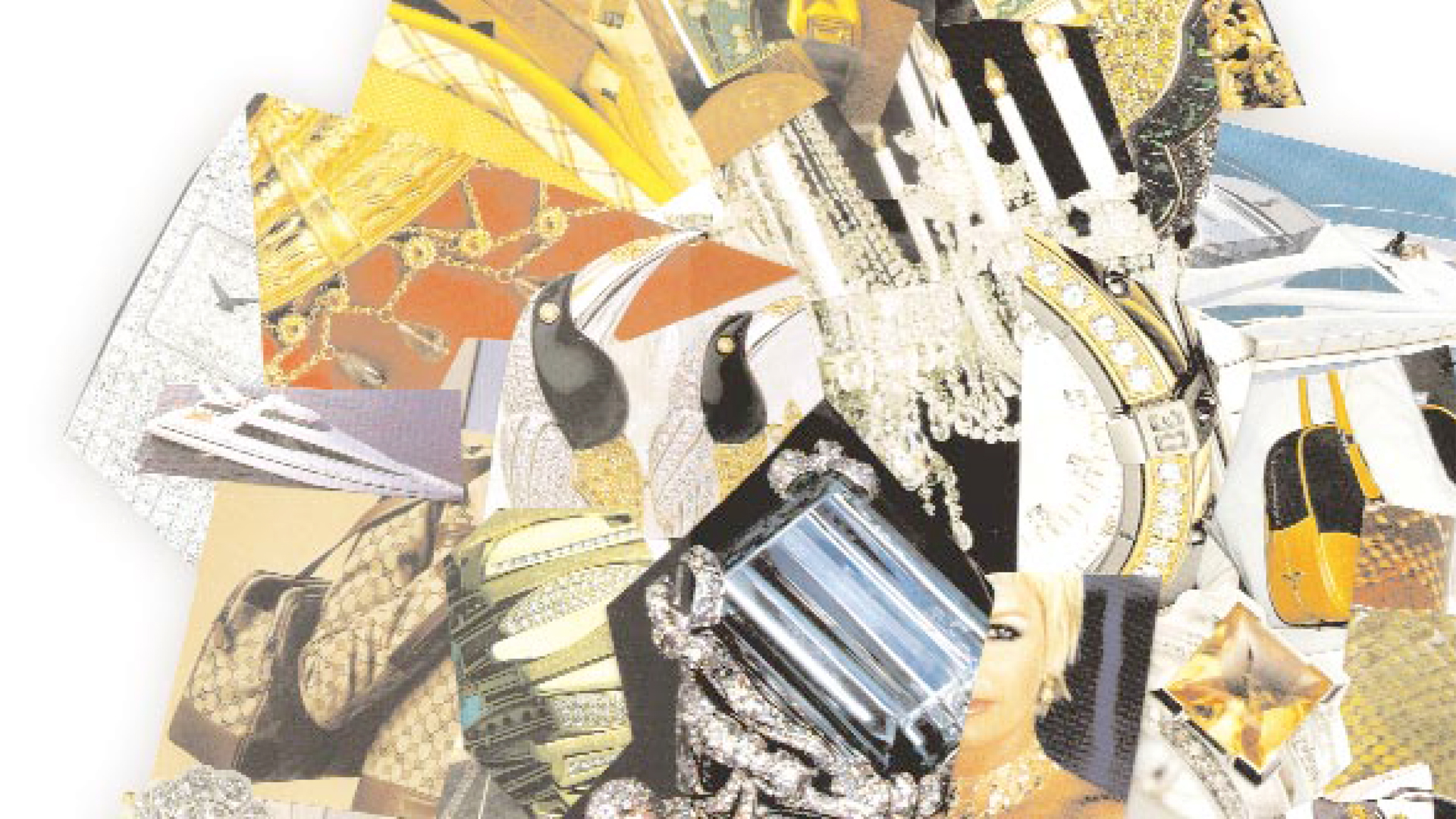 The connection between world news events and the prophetic elements of the Hebrew Scriptures and the Apostolic Writings is often quite remarkable. Take, for instance, a perspective found in the writings of the apostle Paul.

Paul’s shadow falls over much of the New Testament's content. The greater part of Luke’s history of the early Church is Paul’s own history. Then there are the apostle’s letters to various churches and individuals. They provide us with far-reaching principles for understanding what is happening in our rapidly changing world.

That may seem like an extraordinary claim. What could a first-century scholar have to say of any significance to a world 20 centuries later and so utterly different from his own?

What could a first-century scholar have to say of any significance to a world 20 centuries later and so utterly different from his own?

It is what we have in common with our fellow human beings of 2,000 years ago that gives the clue. Technologies change, but human nature does not. The wise king of Israel, Solomon, said that there is nothing new under the sun (Ecclesiastes 1:9). And Jeremiah commented that the heart of man is deceitful and desperately wicked (Jeremiah 17:9). These and other perceptive principles teach us to look at the world with a healthy skepticism.

What, then, can we find in the writings of Paul that will help us?

In a second letter to his young assistant, Timothy, Paul delivered a list of 19 characteristics that we can expect to find as the age of man comes to a close. They are echoed in Paul’s other writings—in the letter to the Romans, for example, and in his first letter to Timothy—but here they are compacted into one-line or one-word descriptions that strike at the heart of our contemporary difficulties.

Since Paul wrote the following, circumstances have only deteriorated: “But know this, that in the last days perilous times will come: For men will be lovers of themselves, lovers of money, boasters, proud, blasphemers, disobedient to parents, unthankful, unholy, unloving, unforgiving, slanderers, without self-control, brutal, despisers of good, traitors, headstrong, haughty, lovers of pleasure rather than lovers of God, having a form of godliness but denying its power. And from such people turn away!” (2 Timothy 3:1–5).

In analyzing each day’s news, do we not find obvious examples of the truth of Paul’s predictions? Is it possible to deny the applicability of his description to the perilous times we are experiencing? Does his list not have the ring of truth?

Consider the damaging impact on the social fabric of people who are “lovers of themselves.” A few years ago the late Christopher Lasch wrote a scathing criticism of our times titled The Culture of Narcissism: American Life in an Age of Diminishing Expectations. In it he detailed the obsessions of a self-centered society. When selfishness rules our lives there is nothing for the next generation but degeneration. Looking at today’s news through this prism we see that only by a supreme spiritual effort can our self-absorbed world survive.

Selfishness is often expressed in the desire for money. The apostle Paul drew Timothy’s attention to an important truth when he wrote in a separate letter: “For we brought nothing into this world, and it is certain we can carry nothing out. And having food and clothing, with these we shall be content. But those who desire to be rich fall into temptation and a snare, and into many foolish and harmful lusts which drown men in destruction and perdition. For the love of money is a root of all kinds of evil, for which some have strayed from the faith in their greediness, and pierced themselves through with many sorrows” (1 Timothy 6:7–10).

The pursuit of materialism does not satisfy in the end. Yet it is a hallmark of these times.

A String of Failings

Paul then said people would be boasters. And indeed, boastfulness and pride or arrogance are typical of so many. People without a spiritual center will fill the void by drawing attention to the self. Their focus is egocentric because they are unaware of others except as commodities to be used.

To these characteristics Paul attached a third: “blasphemous” or, as the original Greek indicates, abusive. Doesn’t abuse overshadow the relationships of so many today? They battle the scars of an abusive past; they live within the prison of present-day physical and mental cruelty.

A number of the characteristics that follow demonstrate the absence of a particular quality. The Bible teaches that a successful society has its children in appropriate control. Children are taught to be obedient to imperfect parents. Paul told us that a marker of the “last days” is disobedience to parents. Here is a descriptor of our times that cannot be denied.

It is, not surprisingly, linked with a string of other failings, including the sin of ingratitude, the lack of holiness, the loss of everyday love and concern, and the inability to forgive others. All of these failings are tied to a society that has lost touch with its essential humanity.

Paul’s next term is translated elsewhere in the Bible as “devil” but here as “slanderer.” The act of slandering the reputation of another is to lie and deceive about our neighbor. It is a common activity of Satan himself, who in the book of Job is portrayed as the adversary of man and also his accuser. An accusative attitude typifies this age.

What about Paul’s assertion regarding the lack of self-control? A society that has lost its capacity for self-control will only get worse. The Bible is clear that we humans have the responsibility to control our passions and desires. Paul recognized that a degenerating people would progressively lack the power to say no. They would also behave in an uncivilized way, brutally, and have disdain for those who would uphold good behavior.

Paul next turned his attention to the active involvement of a derailed society in betrayal of trust and in headstrong or rash actions. Betrayal is an all-too-common human experience. Husband betrays wife, and wife husband; employer-employee relationships suffer; children and parents destroy their ties. And rash, ill-considered actions typify so much of what we read about and see.

The final three indicators of an age that is moving to a climax include haughtiness or conceit, loving pleasure above God, and displaying hypocrisy in relation to God.

Modern man has achieved the triumph of image over reality.

Surely a lack of humility, typical of a godless time, prevails today. The desire for endless self-gratification has only accelerated in recent years. And yet there is the popular notion that more people are somehow in pursuit of the spiritual. Paul was unequivocal, saying that it’s possible to have a form of godliness, but no substance. Modern man has achieved the triumph of image over reality. We are not spirit-led in any real sense. We are victims of our own excess.

Seeing and reading the daily news with this Pauline filter in place convinces us that there is a degradation of the human spirit in progress. But its course is not inevitable at the individual level. You and I can choose to act otherwise. As Paul said in conclusion: “From such people turn away!”

What is the value of these 19 points from an initially private letter to a colleague 2,000 years ago? Much, if we are prepared to take on board Paul’s significant and lifesaving advice. We must remove our minds and actions far from these 19 characteristics.

As we can see here, analysis of social relationships from the biblical and prophetic perspective provides realism and hope.