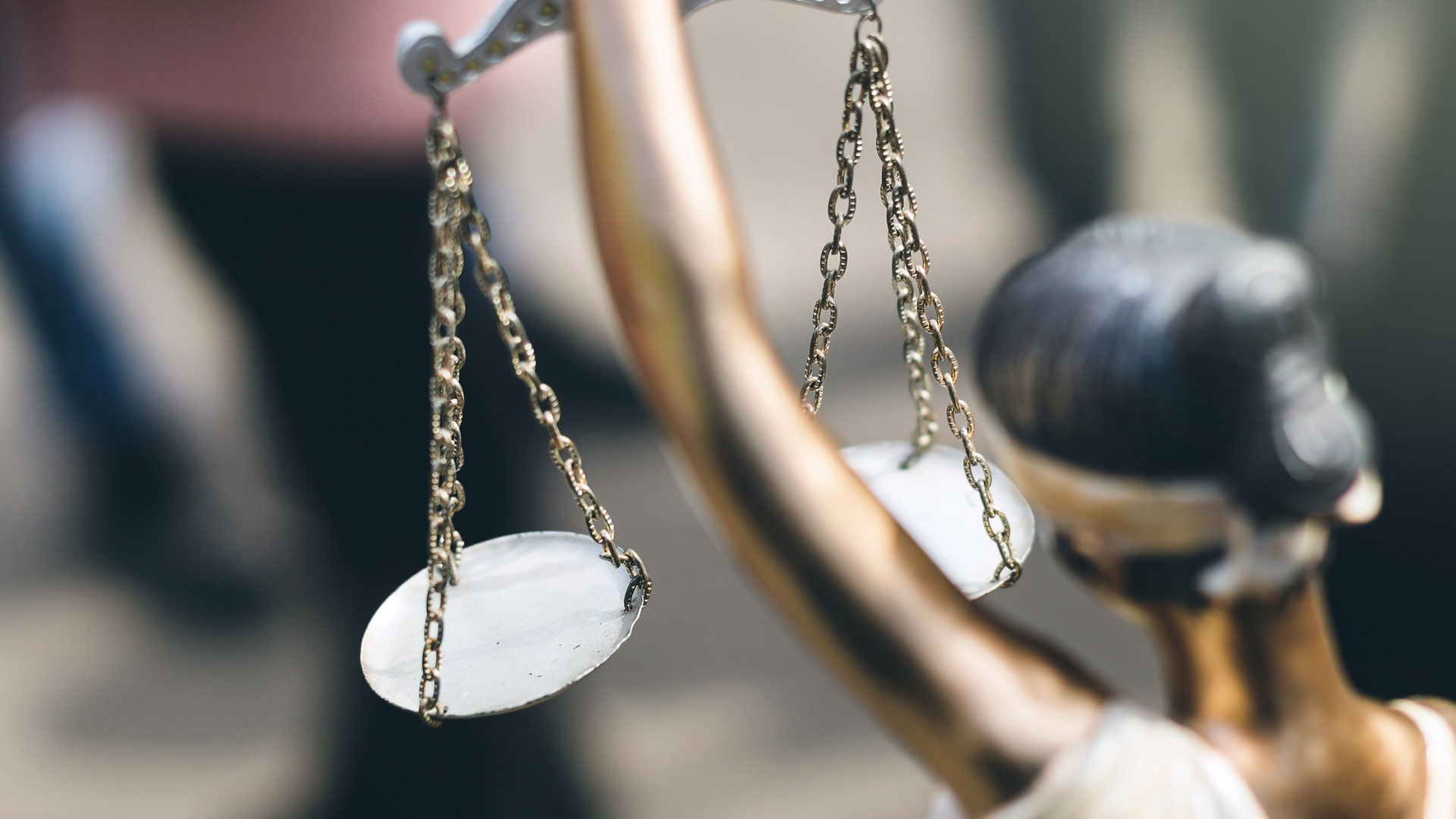 There is certainly a connection between morality (or morals) and ethics; dictionary definitions of one will usually reference the other.

However, an important distinction needs to be considered in the debate about morals and ethics: The basis for ethics must be morals, not the other way around. Unless there is a strong and consistent moral base—founded on something substantial—ethics will be subject to convenience, vested interests and fudge factors. The underpinning for decent human conduct must be a consistent and easily understood code of morality.

The science of morals, that branch of philosophy which is concerned with human character and conduct: a system of morals, rules of behaviour: a treatise on morals.

Of or relating to character or conduct considered as good or evil: ethical: conformed to or directed towards right, virtuous: esp. virtuous in matters of sex: capable of knowing right and wrong: subject to the moral law.

Quality of being moral: that which renders an action right or wrong: the practice of moral duties apart from religion: virtue: the doctrine of actions as right or wrong.

Can humanity really do better than the Ten Commandments (Exodus 20:1–17; Deuteronomy 5:6–21) as the basis for morality?

Most of the basic, practical laws that have governed human behavior in various societies over the centuries have in reality been amplifications of the Ten Commandments. And these ten can be boiled down to what Christ referred to as two “great commandments.” Quoting from the book of Deuteronomy, He said: “The first of all the commandments is: ‘Hear, O Israel, the Lord our God, the Lord is one. And you shall love the Lord your God with all your heart, with all your soul, with all your mind, and with all your strength.’ This is the first commandment. And the second, like it, is this: ‘You shall love your neighbor as yourself.’ There is no other commandment greater than these” (Mark 12:29–31). The two great commandments can be understood as summarizing the two main thrusts of the Ten Commandments: loving God (the first four) and loving our neighbor (the last six).

Most of the countless woes that have visited mankind through the ages can be traced to the direct transgression of God’s law. Instead of creating a “new” morality (most of whose ideas are in fact very old), should we not rather endeavor to reemphasize the code of conduct given to human beings by their Creator to ensure true happiness and well-being? Has humanity, with all its flawed and failed systems of government and philosophy, ever improved on these fundamental rules of conduct?

Even if we cannot realistically expect national governments to fully apply these principles, we can make them work in our individual lives. They are a sure guide to finding true peace and happiness in this troubled world. In the words of King David, ruler, prophet and psalmist, “Great peace have those who love Your law, and nothing causes them to stumble” (Psalm 119:165).