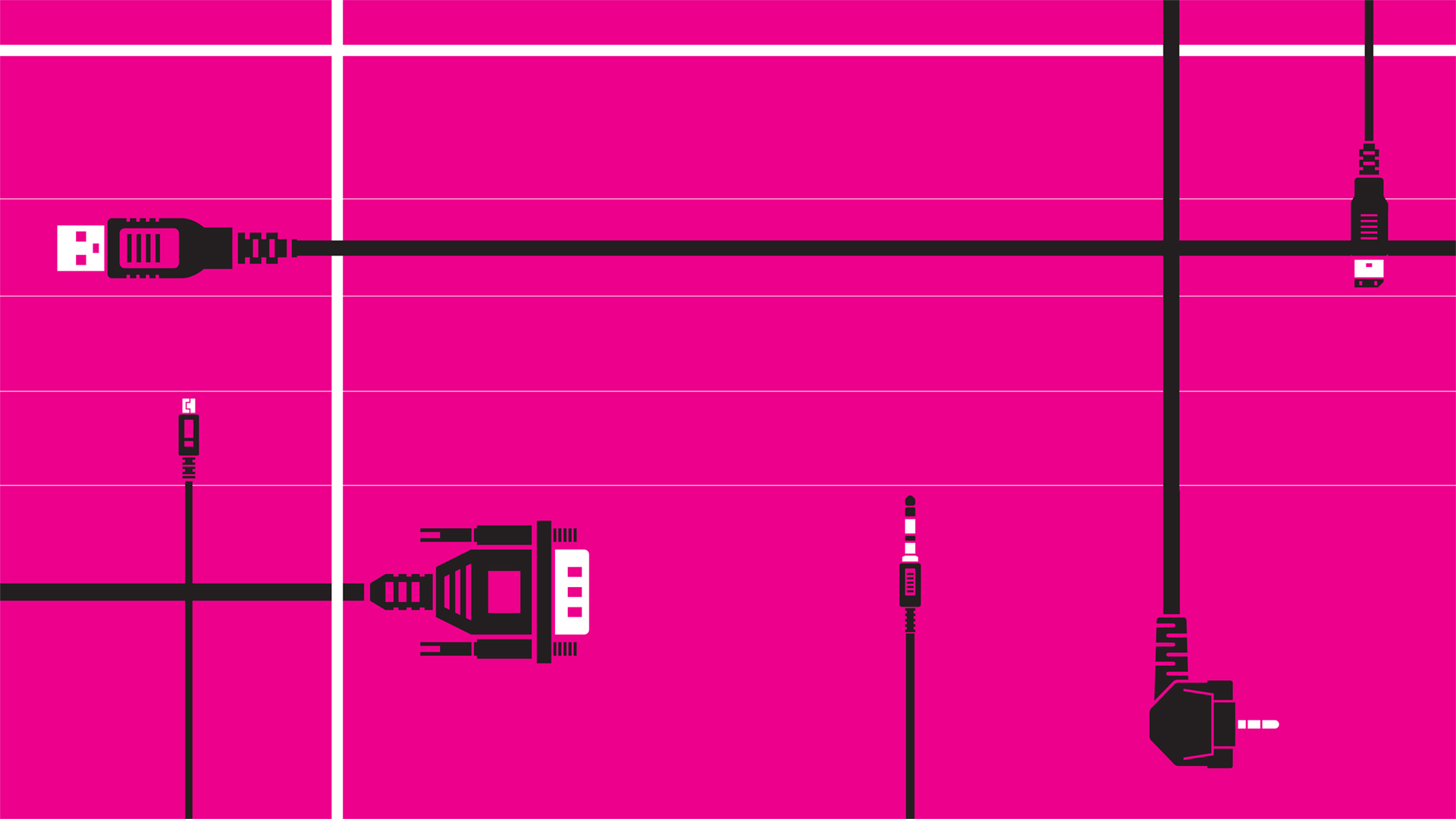 When did you last take time to stop and truly rest? Not taking an hour off, walking the dog or playing with the children for 15 minutes, but rather dedicating a lengthy time each week to calling a halt to the dizzying everyday rush and considering your life and its meaning.

“Many of us submit to daily schedules that keep us moving at a soul-blistering, exhaustion-inducing pace, and we agree to ever-lengthening to-do lists that invariably leave us stretched or stressed to the breaking point.”

If you’re like most people, you struggle with the constant challenge of too much to do and too little time. I know I do. That stressed-out, uptight, anxiety-laden sensation as you accelerate toward the next scheduled event in your life is now dominating you. That’s when that ad for stress relief is very appealing. Some have taken to declaring Internet weekends off, even going on retreats where smartphones and “screens” are basketed at the door. The latest relaxation technique, a day at the spa, a massage can be helpful attempts to overcome the desperate-to-take-a-deep-breath kind of feeling that’s so common.

But is there a lasting answer that goes beyond the temporary relief offered by pampering the self or checking out for a while?

Getting off the stress-and-anxiety grid requires first assessing how much we’re plugged in. How overstressed is your life? Here are some facts. A 2012 survey carried out by the American Psychological Association reports that 20 percent of Americans experience extreme stress (8, 9 or 10 on a 10-point scale). It also says that 69 percent of US adults with high stress report that it has increased over the past 12 months. What do people report as the major sources of stress? According to the APA report, they include “money (69 percent), work (65 percent), the economy (61 percent), family responsibilities (57 percent), relationships (56 percent), family health problems (52 percent) and personal health concerns (51 percent).”

Being connected to the Internet 24-7 is certainly a part of the stress overload. As Vision has previously noted, “in December 2011, Volkswagen responded to complaints from workers by announcing that it would stop sending e-mails to over 1,100 workers in Germany 30 minutes after their shift ends and that message delivery would not resume until 30 minutes before their next shift begins.”

And of course, screen-induced stress is not limited to adults. Children watch the screens of televisions more than those of other devices, but nearly eight hours a day for all forms of screens combined is undoubtedly excessive. Yet that’s the figure reported in a 2010 study by the Kaiser Family Foundation. It’s also very troubling to learn that nearly half of all babies in the United States have used a computer or smartphone before age 2—increasing from 14 percent to 48 percent between 2011 and 2013.

Dealing with demands on our time and with the effects of stress means we must confront time management, the setting of priorities, and balanced healthy living. As we strive to get family, work and personal life in sync, adequate sleep, exercise, healthy food and drink, and fresh air are just the basics. It’s also about what’s missing spiritually. What about that hole at the center of our being, where there’s no knowledge of greater things, where we don’t go beyond me? It’s well known that people in great peril reach out for God—even nonbelievers.

Does God have anything to say about de-stressing, about rest and rejuvenation?

“The Sabbath is the most precious present mankind has received from the treasure house of God.”

You might think you have to be Jewish to keep the Sabbath, but this statement was made long before the Jews were a people. And as the most well-known person of Jewish descent said, “the Sabbath was made for man” (see Mark 2:23–27). The Genesis statement tells us that God had humanity in view when He gave the example of resting once a week on the seventh day. In this book of origins, there are many truths essential to human well-being. Adequate rest and renewal is just one of them.

Are there spiritual benefits to Sabbath rest?

Paul, the apostle to the nations, says it’s in creation that we see the hand of God, the evidence of His creative power. It’s in creation that we see His care for His creatures—human beings especially. Jesus speaks about God’s loving, providing for, and protecting the birds of the air, the grass and the lilies of the field. How much more is he concerned for human beings, the pinnacle of His creation? Meditation about this God of creation is one directive for the day of rest. Making contact with that creation by venturing into it is another. We are reminded on that day that He did it and that we can see the evidence. We can think deeply on what He did, and with what care and consideration, beauty and balance, love and concern. This brings us closer in appreciation and love for God on every day of the week.

William Powers has written about the abrupt change in modern life brought on by technological shift. One significant effect, he believes, is the loss of an important element in the human world. He says: “We’re losing something of great value, a way of thinking and moving through time that can be summed up in a single word: depth. Depth of thought and feeling, depth in our relationships, our work and everything we do. Since depth is what makes life fulfilling and meaningful, it’s astounding that we’re allowing this to happen” (Hamlet’s Blackberry).

“The thought of just stopping is not new and it is not simple. In biblical tradition, it is one of the oldest thoughts.”

It’s no surprise that when God formulated His ten laws of life for the newly liberated slaves, the children of Israel, He gave them the day of rest as a command that would take them back to depth and contemplation of God as creator and sustainer of His creation: “Remember the Sabbath day, to keep it holy. Six days you shall labor and do all your work, but the seventh day is the Sabbath of the Lord your God. In it you shall do no work: you, nor your son, nor your daughter, nor your male servant, nor your female servant, nor your cattle, nor your stranger who is within your gates. For in six days the Lord made the heavens and the earth, the sea, and all that is in them, and rested the seventh day. Therefore the Lord blessed the Sabbath day and hallowed it” (Exodus 20:8–11).

Obedience to this command would keep them in contact with the Creator and His creation. It would give them spiritual focus after six days of physical work. It would bring them back to center and give them peace of mind. By observing this law they would understand more deeply as they meditated and practiced rest. Doing would lead to understanding. It was, of course, a specific day: the seventh day, Saturday. 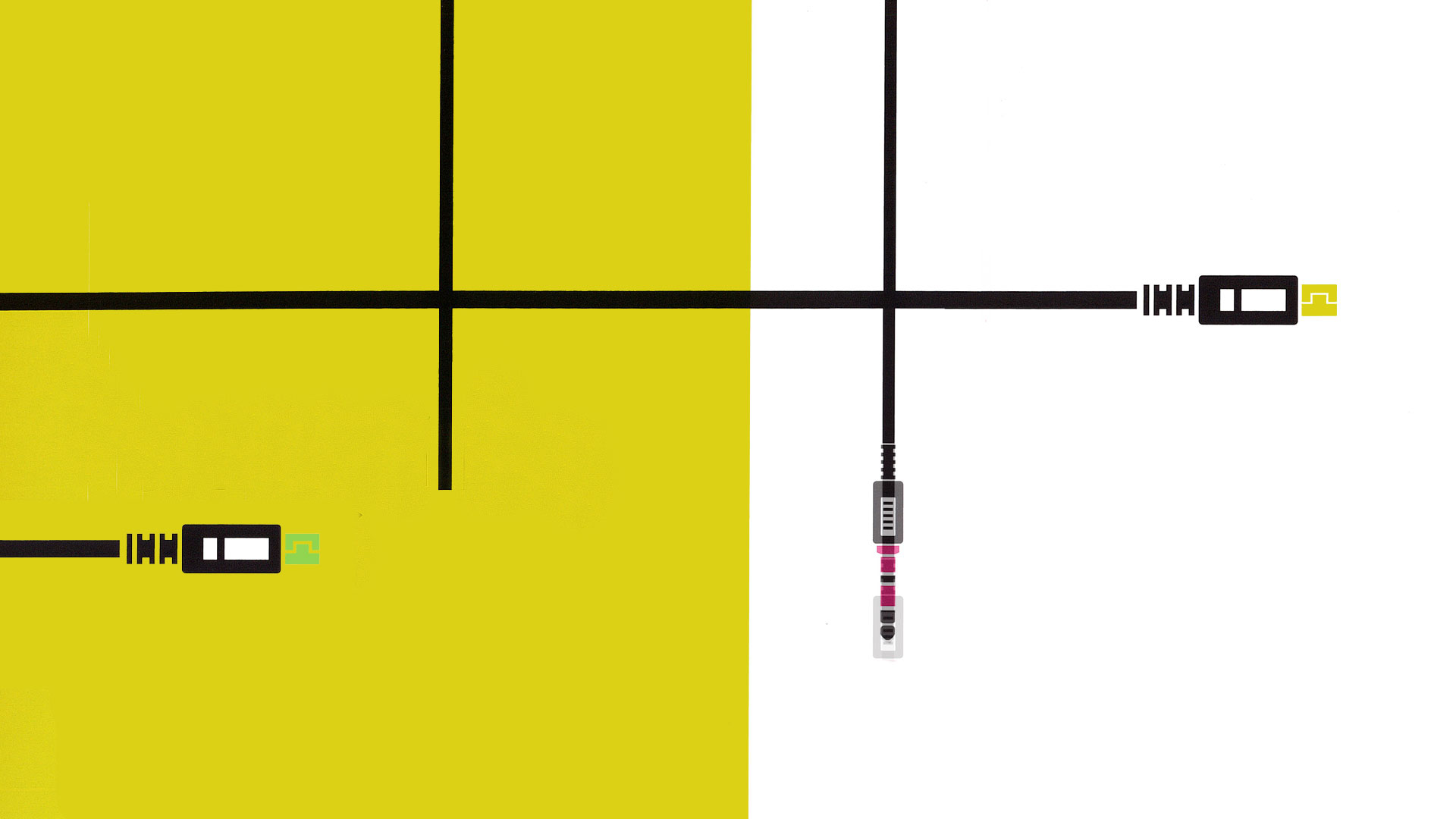 We sometimes hear the argument that it doesn’t matter which day we set aside, just as long as we acknowledge one. After all, don’t Christians favor Sunday? That’s certainly true of traditional Christianity, but not of the first followers of Jesus; they, including Paul, who worked with and taught many non-Jews, observed the seventh day in honoring God. The official move from Sabbath to Sunday observance is well documented as occurring three centuries after Christ, in the reign of Emperor Constantine.

The fact is that there is no biblical support for the idea that the early New Testament Church observed any day other than the weekly seventh-day Sabbath. So if you want to begin connecting with the God of Creation on the day He has set aside for humanity, what Constantine established by decree cannot supersede what the Creator commanded. The Sabbath is the seventh day of the week, not the first.

“A day of utter rest and peace, a day apart, Shabbat offers a profound and necessary respite for humans and all of creation. . . . The workweek encourages an active stance in the world, but Shabbat is reserved for simply ‘being’ and celebrating the delight of creation.”

The desire for depth in life, for meaning, for mutually rewarding relationships results in part from merely existing in a superficial, self-oriented society, where distraction and restlessness dominate.

Why not accept the challenge and begin resting on the day made by a loving God for humanity? Rest, relax, reconnect.