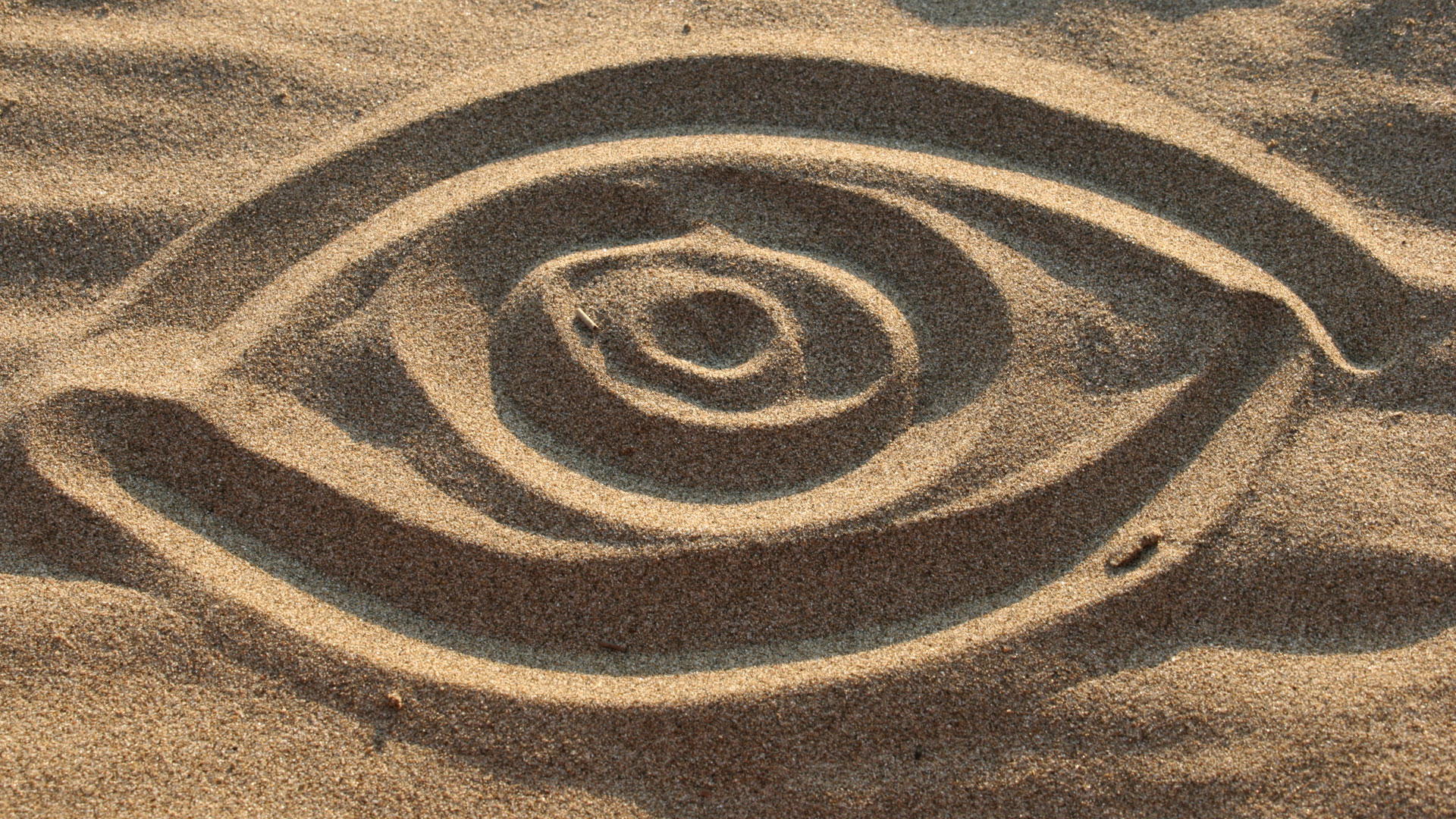 The word gnostic comes from gnosis, the Greek term for “knowledge.” But it is not a universal term for knowledge. It does not refer, for example, to rational knowledge, which is subject to scientific validation. Rather it describes “an intuitive process of knowing oneself” and is perhaps best understood as “insight.” Various second-century Gnostics described such insight as knowing who and what a person really was and is to become. This awareness supposedly enabled a person to see God within the self.

While the word gnostic was used frequently by writers from the second century onward, we have to wait until the start of modern times to find the noun Gnosticism. Before that, what the Gnostics believed was simply labeled by their opponents as heresy. History records that English philosopher Henry More first used the new term in 1669, describing Catholicism as “a spice of the old abhorred Gnosticism.” Interestingly, More lived during the Enlightenment, a period that gave rise to a renewed interest in and study of the Gnostics.

Gnostics believed that the physical world is inherently evil and that it was created in opposition to the wishes of the true God, who remains hidden and unknown to humanity. Hence, the spiritual realm is all that matters. In their view, salvation could never be found in the physical world, and doing good in that realm was pointless. Gnosis was the means to salvation, and Jesus came to provide understanding of the gnosis.

By contrast, the Hebraic world understood the creation, as described in the Genesis account, as good. They believed that evil entered the physical world through the serpent’s deception of humanity. Providing physical help to one’s neighbor—who was created in the image of God—was a part of true worship.

In recent decades some have attempted to establish definitions and parameters for the study of Gnosticism. In 1966, a conference of international scholars took place at Messina, Sicily, “to discuss the origins of Gnosticism and to define its essence,” writes Carl B. Smith II in No Longer Jews: The Search for Gnostic Origins (2004). The scholars agreed to use the term Gnosticism to refer specifically to the theological phenomenon that the patristic writers confronted from the second through the fifth centuries, as well as to any associated developments. The related term gnosis was to be used broadly for traits and themes that originated or were recorded earlier than the writings of Justin Martyr in the second century.