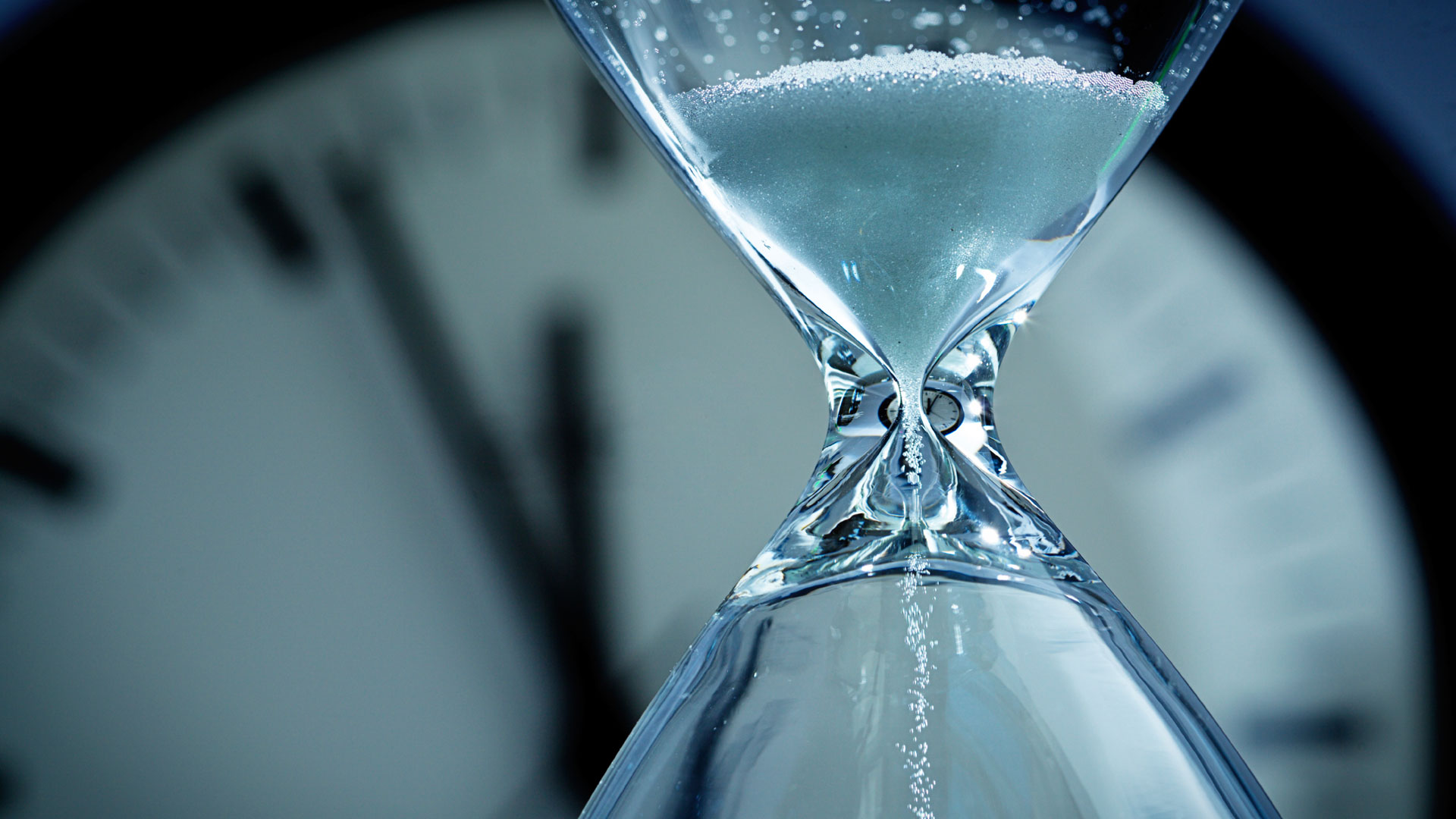 Should women have regular mammogram screenings to ensure early detection of cancer? One recent Canadian study on breast cancer incidence and mortality, involving nearly 90,000 women and spanning a quarter century, turned up surprising results that “support the views of some commentators that the rationale for screening by mammography should be urgently reassessed by policy makers.”

The study, published in the British Medical Journal, compared long-term breast cancer incidence and mortality among women who did receive mammography screening and those who did not.

The study also showed that 22 percent of breast cancers detected by mammography were overdiagnosed, meaning cancers detected at screening would not otherwise have become clinically apparent in the woman’s lifetime. And since false positive test results are possible, many professionals recommend that those who have been diagnosed with breast cancer seek a second opinion.

The American College of Radiology and the Society of Breast Imaging discounted the results of the Canadian study as “an incredibly misleading analysis based on the deeply flawed and widely discredited Canadian National Breast Screening Study.” Nevertheless, the results seem to be consistent with those of similar studies.

For instance, a 2009 study from Denmark showed that up to 35 percent of breast cancers detected through mammography in that country are overdiagnosed. The study authors suggested that the percentage in comparable countries would be higher.

A group convened by the US National Cancer Institute expressed similar concerns, having found that “overdiagnosis is common and occurs more frequently with cancer screening.” They recommended that professionals and the public be better informed.

A 2008 mammography study from Norway, which tracked nearly 120,000 women over six years, proposed that about 20 percent of breast cancers detected on screening may regress without treatment: “It appears that some breast cancers detected by repeated mammographic screening would not persist to be detectable by a single mammogram at the end of 6 years. This raises the possibility that the natural course of some screen-detected invasive breast cancers is to spontaneously regress,” wrote the study authors.

This would indicate that sometimes the best treatment is watchful waiting. Discovery of cancers through mammographic screening that would disappear on their own—overdiagnosis—often leads to overtreatment, accompanied by unnecessary financial, physical and emotional stress.

The US Preventive Services Task Force (USPSTF) studies and makes recommendations about specific preventive-care services, independent of the financial aspect of such procedures. In December 2013 they warned: “Intensive screening for breast and ovarian cancer is associated with false-positive results, unnecessary imaging, and unneeded surgery. . . . Risk-reducing medications (for example, tamoxifen or raloxifene) can increase risk for thromboembolic events. . . . Tamoxifen increased the risk for endometrial cancer . . . , and it also increased risk for cataracts.”

Deciding to undergo preventive double mastectomy (as Angelina Jolie did in 2013) is not without risk itself. Citing numbers from a couple of case series, USPSTF continues: “In high-risk women having risk-reducing mastectomy with immediate reconstruction, 21% in one series had complications (for example, hematoma, contracture, or implant rupture). . . . In another series, 64% reported postsurgical symptoms (for example, numbness, pain, tingling, infection, swelling, breast hardness, bleeding, organizing hematoma, failed reconstruction, breathing problems, thrombosis, and pulmonary embolism).”

The USPSTF goes on to describe psychological distress due to risk-reducing surgery, reporting that one study revealed “significant reductions in scores for anxiety and sexual pleasure and no significant differences in depression scores, body image concerns, or other measures”. In another study, “ten years after risk-reducing mastectomy, . . . 39% reported negative effects on spousal relationships because of decreased sensation and changed body appearance.”

Discussing the Canadian study in an editorial also published in the British Medical Journal, Mette Kalager, medical doctor and researcher at the Department of Health Management and Health Economics (University of Oslo, Norway), added, “The real amount of diagnosis in current screening programs might be even higher than that reported in the Canadian study, because ductal carcinoma in situ, which accounts for one in four breast cancers detected in screening programs, was not included in the analysis.” This suggests that concerns about overdiagnosis are not unfounded.

Kalager and her associates commented that the study results do not support screening of women under the age of 60 and agreed that a reassessment of the standard for mammography screening is needed, but they added that it is not an easy task, “because governments, research funders, scientists, and medical practitioners may have vested interests in continuing activities that are well established.”

Whether the harms of overdiagnosis outweigh the benefits remains the topic of ongoing debate. But knowing and understanding that the body is made to heal itself, and that some cancers may spontaneously regress, gives impetus to take better care of our bodies and offers hope for the future. And for some, informed, watchful waiting may be an option worth exploring.