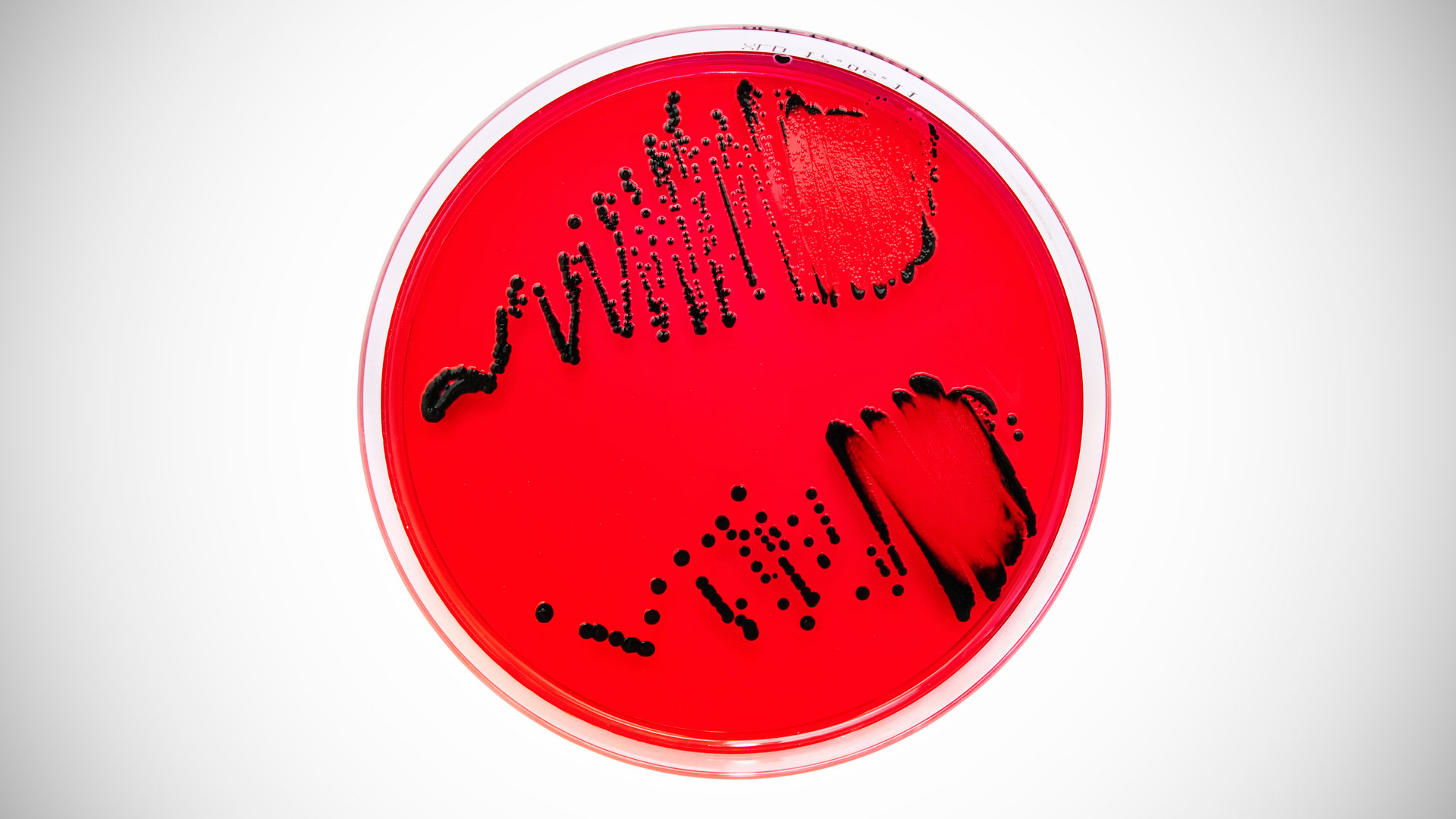 Salmonella and campylobacter contamination both seem to be on the rise, with a rash of news stories about disease and death stemming from contaminated foods as diverse as spinach and chicken, bell peppers and eggs.

According to Dr. Catharina Berge, an international expert in pathology and zoonotic disease, this is not simply due to increased news coverage. “The risks have changed. There are pathogens in produce, lettuce, peanut butter, even water,” she told a group of raw milk producers gathering at Chico State University in October 2013. She described the prevalence of salmonella in the United States, where contaminated poultry had recently sickened hundreds of consumers. “It’s everywhere,” she warned, commenting that she has even found it in water where no animals are nearby.

Making the situation even worse, Berge says, “humans are becoming more isolated from production animals, produce, wildlife and pets—immune systems are weakened. . . . One in six people in the United States is sick each year from zoonotic foodborne diseases.” In fact, Berge adds, “bacterial disease is the number one killer around the world.”

Disease-causing food-borne bacteria include salmonella, campylobacter, listeria, cryptosporidium and E. coli, among others. And these bacteria are becoming resistant to antibiotics, leaving some infections untreatable.

How does one avoid these diseases? According to Berge, prevention is the best defense. In the kitchen, cross-contamination is a big factor. Thoroughly clean knives, cutting boards, countertops, hands and all surfaces after preparing meats for cooking. “Do you have vegetables out while you’re prepping chicken?” she asks. Six to 72 hours later, she says, maybe as much as a week down the road—you may find yourself ill with food-borne illness.

Be sure to wash all produce well before eating, and even before cutting (as slicing through contaminated skin can contaminate the inside of the produce). Many experts do not recommend washing meat before cooking, as this can cause miniscule sprays of contaminated water to infect other surfaces far beyond what seems to be possible. Instead, if you cook the meat to an internal temperature of 165 degrees, most pathogenic bacteria inside and out will be killed. Put cooked meat on a clean plate using clean utensils.

Food safety begins long before kitchen prep, though—an important first step is making sure that your raw materials are safe. Fresher is better, and knowing where your food comes from can help determine the risk of disease. In the United States, for example, Federal laws allow up to 7.5 percent of chicken meat for sale to be contaminated with pathogenic bacteria. Since animals shed pathogenic bacteria at a much higher level when stressed, it’s safer to avoid meat, eggs or dairy products from concentrated animal feeding operations (CAFOs) with overcrowded, unsanitary conditions, opting instead for pastured or free-range products. Well-treated animals have a lesser chance of stress-related bacterial shedding.

And the best thing we can do for long-term prevention? Maintain a healthy immune system. A healthy immune system, says Berge, can keep us from contracting the diseases caused by the pathogenic bacteria that are all around us. Our immune systems are tied to friendly intestinal bacteria that battle pathogenic food-borne bacteria. Getting enough sleep, eating healthfully, exercising moderately, not smoking, drinking alcohol only in moderation, avoiding undue stress and unnecessary antibiotics, and getting closer to nature are important strategies that can help build our immunity to food-borne bacterial illness.