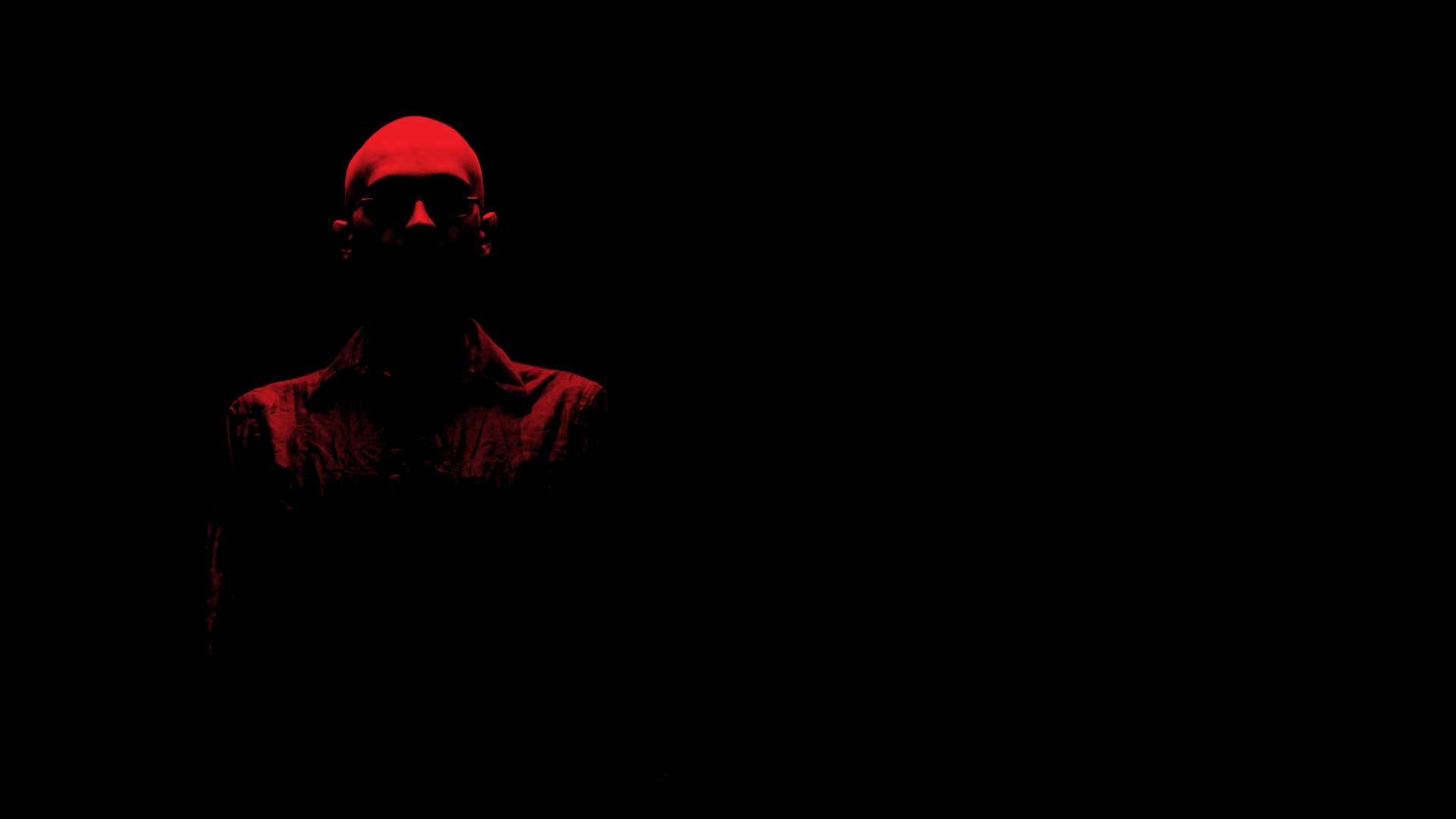 Is it a passing phase, or is the era of democratic institutions, universal values and common decency over? In country after country, strongmen are on the rise and democratic values are under attack. And it’s not just those who spout totalitarian ideas who are having an impact. A world survey shows that the percentage of younger people for whom democracy is considered an essential form of government has fallen dramatically.

The 20th century was dubbed the Age of the Dictators because of Stalin, Hitler, Mao and others who terrorized and murdered millions—many, their own countrymen. That age ended with a series of spectacular failures and defeats; moderation, freedom and tolerance seemed to win the day. But now once again voices of nationalism and authoritarianism are being heard in many places, at both leader and follower levels.

“The world has become more authoritarian every year since 2006.”

In 2018 China overturned term limits on its leader, and Russia is edging closer to doing the same, leaving the way open for lifetime presidencies. The old adage of “one man, one vote, once” assumes new relevance.

Joseph Stalin was repudiated after his death by subsequent Soviet leader Nikita Khrushchev, and his embalmed body was removed from public display and buried. Yet today, according to opinion polls, a rehabilitated Stalin is thought of as “a wise leader” by a majority of Russians. Vladimir Putin’s supporters now refer to him as vozhd, meaning “Leader”—a word once used of Stalin—in the sense of one who embodies the will of the nation. In the most recent “European and World Values Survey,” Russian support for strong leadership without parliament and elections is at the 67 percent level. That is, fully two thirds thought it was a “fairly good” or “very good” way to run the country, up from 42.6 percent in the mid-’90s.

What Dictators Have in Common

Twentieth-century totalitarians shared a number of characteristics. With a new crop of autocrats entering the world stage, learning the lessons of our recent history is vital. 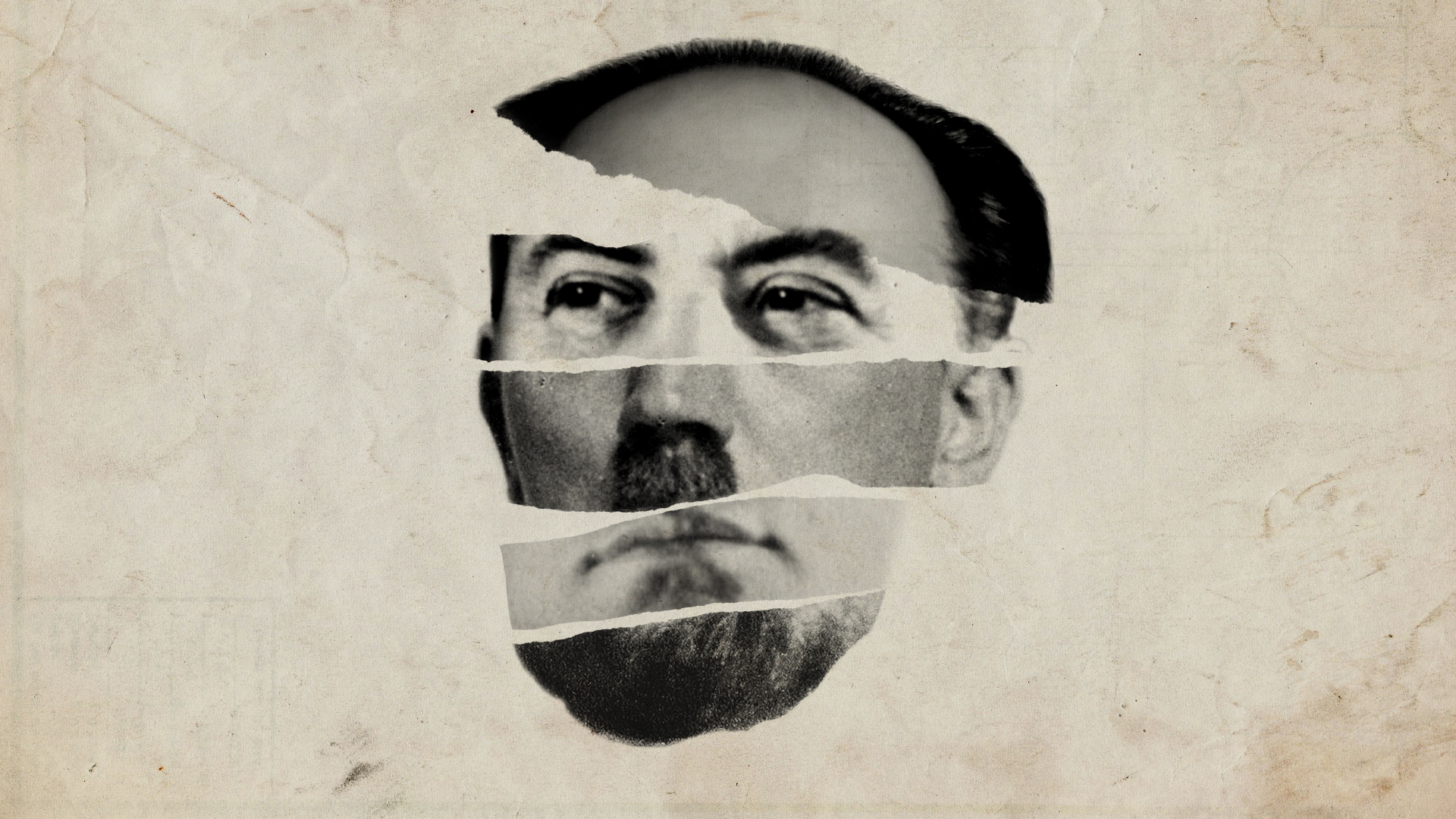 In China, Mao Zedong is again celebrated, his home town a shrine, his disastrous policies and purges forgotten. The infamous little red book of his thought, which guided all aspects of Chinese life, has a potential successor in the “Thought of Chairman Xi.” Following the vote to abandon term limits, his policies are being studied as elevated thought in Chinese universities.

Cambodia was deemed to be on a path to moderation once the brutal dictator Pol Pot was gone. But despite renunciation of communism and a passage through socialism to constitutional monarchy/democracy, its present leader, Hun Sen—a former Khmer Rouge fighter—is now forging a friendship with China as opposed to the West. He plans to lead his one-party state for at least another decade under increasingly autocratic rule. The “Lord Prime Minister” seems to believe he is the reincarnation of a 16th-century visionary Cambodian king, Sdech Kan, whose recently erected statues bear the face of Hun Sen.

According to many observers, the Philippines is also trending toward dictatorial rule, supported by the local population and Xi Jinping, who has said he will not allow the pro-Chinese President Duterte to be removed from office.

In Europe, from France to Germany and Italy, neo-Nazis, nationalists and far-right groups have gained ground. Populism is the word of the day.

“Voters have long disliked particular parties, politicians, or governments; now, many of them have become fed up with liberal democracy itself.”

The US historian Timothy Snyder shared 20 lessons from the 20th century in his book On Tyranny. Among them, he says it’s a mistake “to assume that rulers who came to power through institutions cannot change or destroy those very institutions—even when that is exactly what they have announced that they will do.” He adds that we should not think that our institutions will save us; rather, we have to save our institutions. Adolf Hitler achieved power through the democratic process. No one thought in 1932 that within a year he would head a one-party state, nor that the world would have to go to war to remove him.

Today there is a related threat from the authoritarian strongmen: the manipulation of elections. They have learned that it’s better to have a rigged election than none at all. This provides them with a façade of legality. Voters think they’ve made a genuine choice. Foreign Policy magazine reports that unless the problem is addressed, “over time, this is likely to call into question the basic legitimacy of democracy, as people grow frustrated with elections that fail to bring change.”

And then, with all the other forces in play, we may well see the Return of the Dictators on a grand scale.