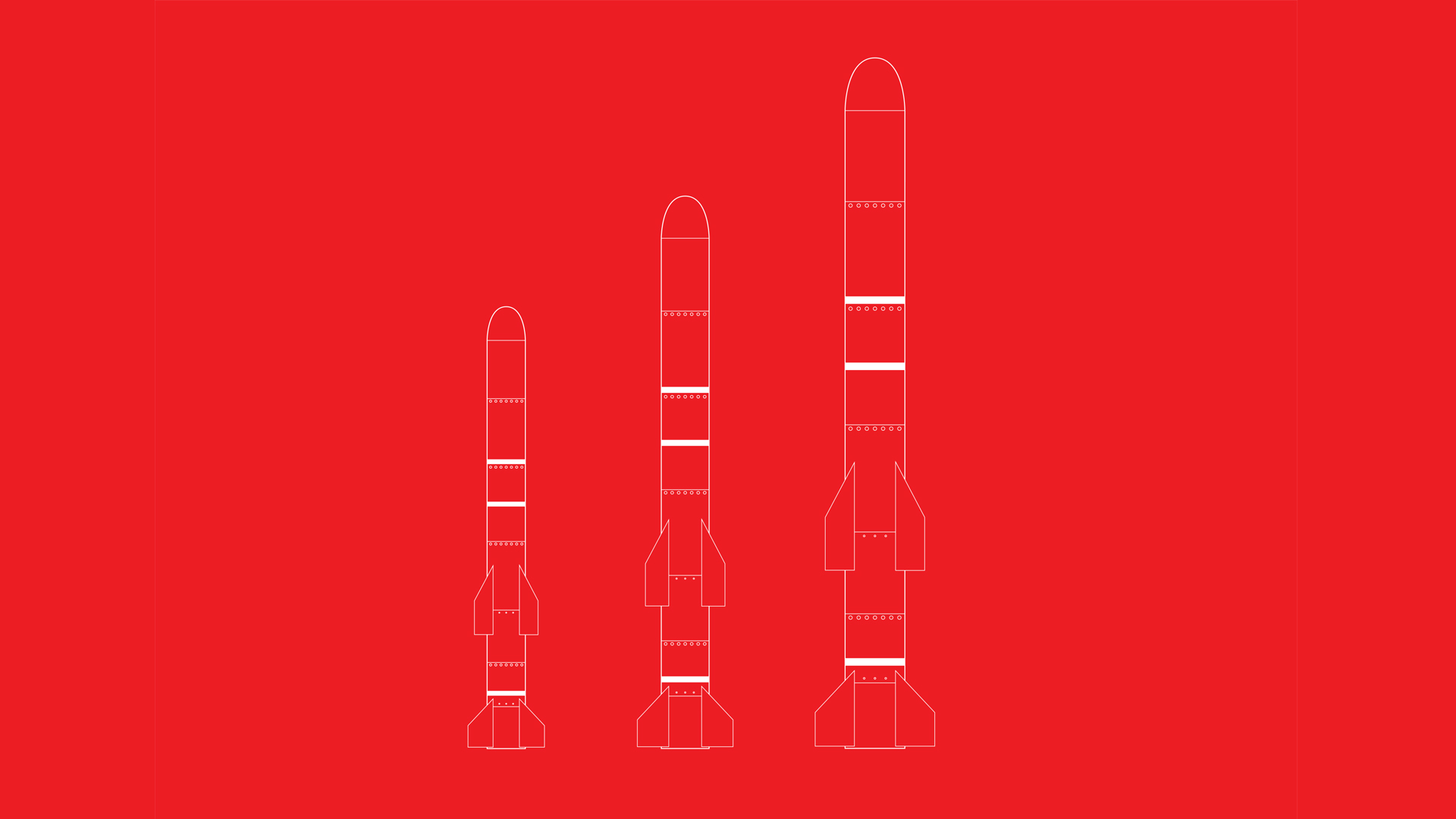 Outside the UN building in New York is a famous statue on whose base is inscribed, “We shall beat our swords into plowshares.” Ironically, it was a 1959 gift from the Soviet Union. The world was 14 years into the Cold War and the associated nuclear arms race. Sixty years later, we have not yet beaten swords into plowshares. Though the East-West standoff ended in 1991, the peace dividend soon gave way to massive increases in military spending.

It’s not that human beings do not know the problem of war. In 1795, James Madison, a key architect of the U.S. constitution and the nation’s fourth president, wrote: “Of all the enemies to public liberty war is, perhaps, the most to be dreaded, because it comprises and develops the germ of every other. War is the parent of armies; from these proceed debts and taxes . . . the known instruments for bringing the many under the domination of the few. . . . No nation could preserve its freedom in the midst of continual warfare.”

Yet today the United States accounts for 46.5 percent of the world’s military spending. Next and very distant comes China (6.6 percent), then France, the United Kingdom and Russia. These shocking disparities are recorded in the Stockholm International Peace Research Institute’s (SIPRI) Yearbook 2010.

The widespread financial crisis and economic downturn has caused no noticeable impact on arms sales. SIPRI puts global military expenditure in 2009 at $1.531 trillion—2.7 percent of the world’s gross domestic product or approximately $225 for each person in the world. You might say that these numbers are surprisingly low, but that ignores the 49 percent increase since 2000. Nor does it take into account the increasing concentration of military expenditure: 15 countries make up 82 percent of the total. It’s also important to note the difficulty of separating the arms industry from national prosperity and employment. According to SIPRI, “the consequent strong relationship between arms producers and governments and the industry’s perceived importance to national security . . . shield it from the immediate impact of severe economic downturns. This status is reflected in the continued high levels of arms sales, high profits, large backlogs and strong cash flows generated by arms production.”

While U.S. armaments manufacturing companies dominate the SIPRI Top 100, Britain’s BAE Systems claimed the highest level of arms sales in 2008. Consistently among the leading arms-exporting countries are the five permanent members of the UN Security Council: the United States, Russia, France, the United Kingdom and China. Among the greatest importers are China, India, the United Arab Emirates and South Korea. But it’s not just the major nations that are involved: companies in 98 countries manufacture small arms.

The quote on the UN statue is no doubt taken from the prophetic scripture in Micah 4:3—“They shall beat their swords into plowshares, and their spears into pruning hooks; nation shall not lift up sword against nation, neither shall they learn war anymore.” This is what is going to happen in the restored kingdom of God on earth. Note that it is not just about cessation of the armaments industry but also the teaching and encouragement of a state of mind opposed to war and conflict. The universal knowledge of God’s way and principles is going to change how people think. Aggression is not going to be viewed as the way ahead. The way of God will be centrally sought and taught, and the human tendency for war will be prevented.

With the end of weaponry and a changed mind, peace will finally be possible.