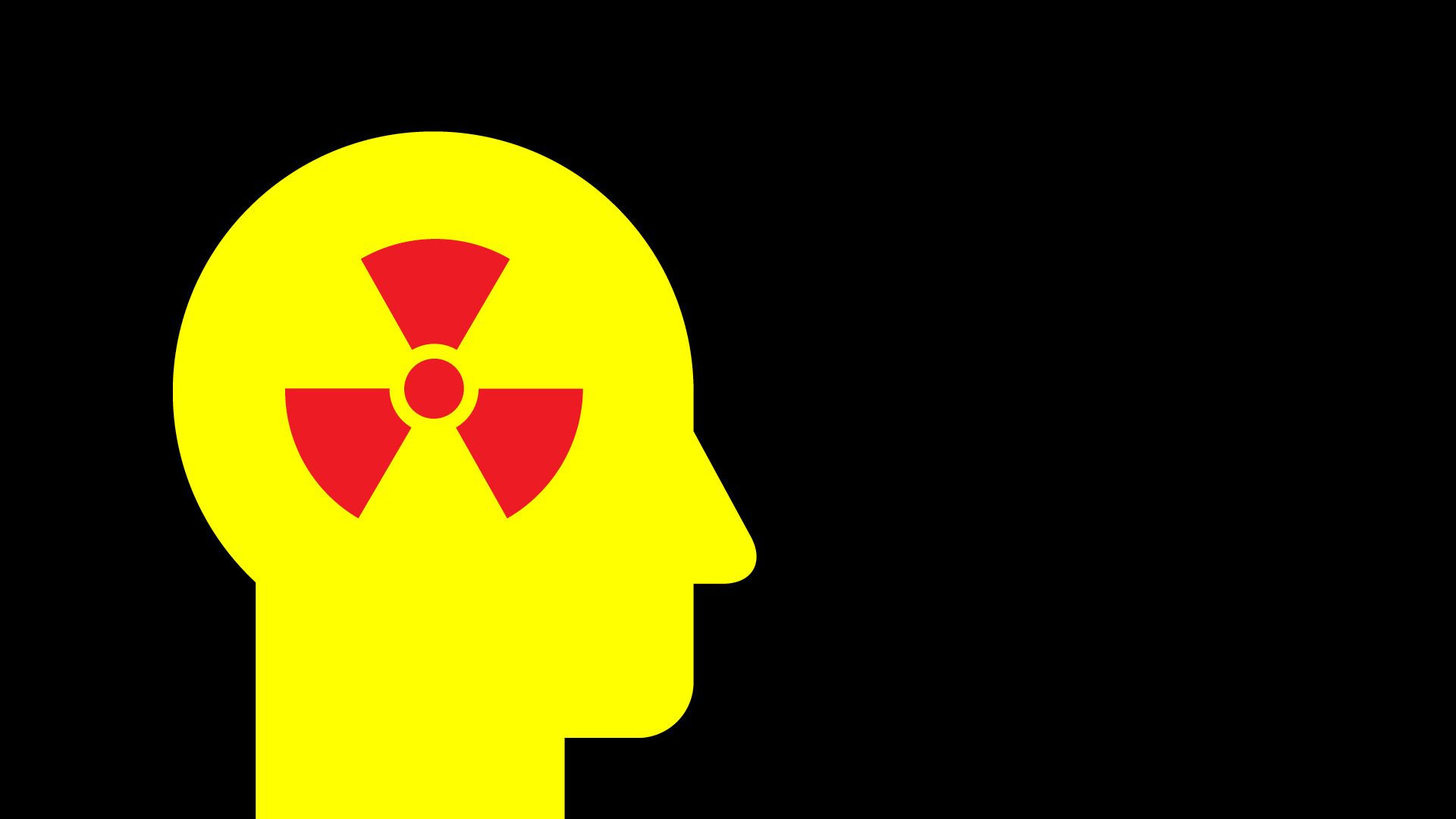 It was 1 a.m., April 26, 1986. While testing safety procedures, engineers inadvertently caused two explosions in reactor building number 4 at Chernobyl. The explosions were caused by extraordinary steam pressure, which blew a 2,000-ton plate through the roof, releasing radioactive particles into the air along with chunks of solid nuclear fuel. Inside the broken vessel, the core began to melt down. The resulting superheated mixture of uranium, plutonium and radioactive byproducts flowed like lava through the building—a building that had no containment casing for such emergencies. The explosions spewed a radioactive cloud across the western Soviet Union, areas of Europe, and eventually around the world.

Today, there is still an exclusion zone of 1,000 square miles around the facility. High radiation levels at the plant remain and have prevented progress in clean-up efforts. The initial effects resulted from about 5 tons of released fuel, but almost 200 tons of uranium and other byproducts remain in the decaying building.

To help the situation, the G7 nations have organized the funding of the largest movable structure ever created on land. It’s a vast stainless steel arch—more than 100 meters high at the apex—costing about 1.5 billion euros. Scheduled for completion in 2017, the 32,000-ton cover will be slid into place above the damaged reactor. It’s expected to last 100 years, and it will take that long to fully clean up this toxic radioactive mess.

Designed to withstand a 6-point earthquake [MSK 64 scale], a Class 3 tornado and extreme temperatures, the dome will have its own advanced ventilation system to trap radioactive dust. Interior robotic cranes will be deployed so that the reactor’s core and radioactive byproducts can be brought under control and safely stored.

Some 40 years before the Chernobyl disaster, an influential scientist gave an interview to the New York Times. It was shortly after the United States destroyed Hiroshima and Nagasaki with atomic bombs using uranium and plutonium respectively. Albert Einstein said, “It is easier to denature plutonium than it is to denature the evil spirit of man.”

Denaturing plutonium means bringing it under control, rendering it useless for nuclear weapons production. Imagine the time, money and effort that’s going into cleaning up the mess at Chernobyl. It will take 100 years, by untold numbers of people, and the final cost will be in excess of 2 billion euros. It’s a colossal task. Yet Einstein said that denaturing plutonium is nothing compared to what it takes to render harmless the evil spirit of man.

From the biblical point of view, human nature is a combination of good and evil that’s fallen under the influence of a malevolent spirit. Jesus said that it’s from the heart, or inner core of man, that all kinds of evil proceeds. He mentioned “evil thoughts” (the original language means a malicious state of mind), to which He added sexual immorality, murders, thefts, greediness and wickedness—the words and actions of a depraved mind. Jesus went on to list deceit (or craftiness), lewdness, arrogance, slander (speaking evil of another), pride and foolishness. Christ said that all these evil things come from within us, and they pollute us (Mark 7:21–23).

Like the highly toxic mess inside reactor building number four, it’s an unstable combination that’s never far from meltdown. As one modern observer put it, “civilization . . . is a thin veneer atop the explosive forces of human nature, which constantly threaten to destroy it” (Michael Ledeen).

There’s only one way to tame human nature, and it requires a spiritual solution. We have to take on another spirit that will interface with ours and neutralize the negative, displacing it with sincerity and truth. The apostle Paul described the evidence of the Holy Spirit at work in a person, which produces love, joy, peace, patience, kindness, goodness, faithfulness, gentleness and self-control (Galatians 5:22–23).