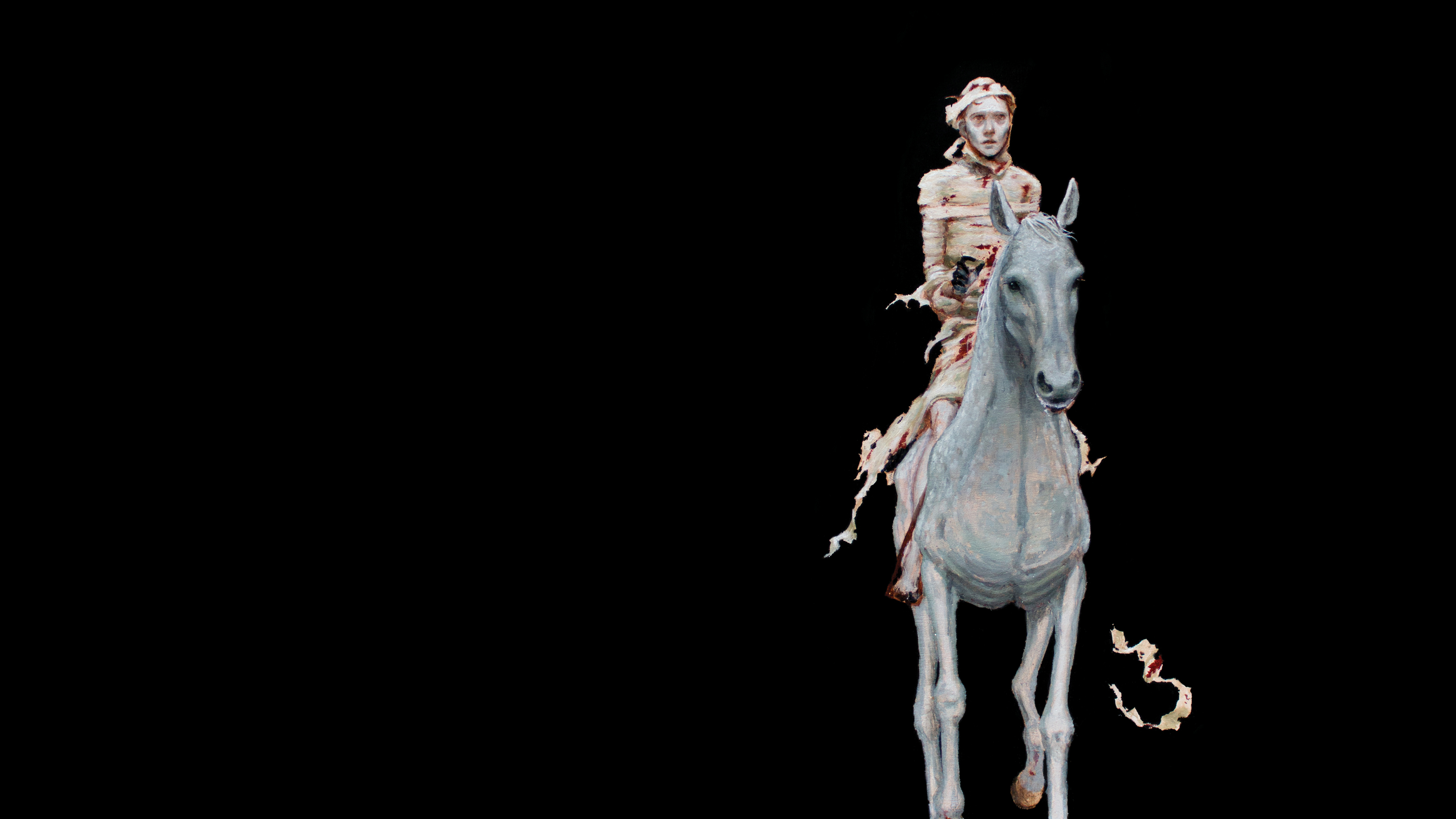 The Four Horsemen of the Apocalypse: each signifies a dangerous threat to the world. In this episode we’ll discuss the fourth in the sequence—the pale, or pallid, horse—and the great difficulties its rider brings. As John’s vision outlines, the white, red and black horsemen of deception, war and famine can be the lead-in to a fourth devastating condition.

In the book of Revelation, where Jesus is seen opening a scroll sealed in seven places, the fourth broken seal gives the identity of the fourth horseman. Beyond the death and devastation brought about by the first three horses and their riders, comes the next: “When He opened the fourth seal, I heard the voice of the fourth living creature saying, ‘Come and see.’ So I looked, and behold, a pale horse. And the name of him who sat on it was Death, and Hades followed with him” (Revelation 6:7–8b).

In Matthew’s Gospel, some of Christ’s disciples came to Him on the Mount of Olives looking for information about the end of this age and the beginning of the kingdom of God. Jesus gave several warnings about ongoing conditions that would typify the world’s decline. And He warned not to be deceived into thinking it’s the end when false messiahs, war and famine disrupt the world. Now He gave a fourth condition which, like the others, signals only the beginning of the process that leads to the end. He said, “And there will be . . . pestilences . . . in various places” (Matthew 24:7). This parallels the fourth horseman’s ride. This horse is grey-green or yellowish-green like the color of so many who are sick and dying. The rider’s name is Death—the death that comes from pestilences, epidemics and plagues.

Opportunistic infections and sickness often come in the wake of war and famine. Malnutrition means that the immune system is suppressed in a way that is very like the collapse of the body under a full-blown attack of AIDS. Illnesses that are rare find a foothold that healthy people would normally resist. Under famine conditions, mortality rates may be greater by many times than normal, and during and after wars, epidemics can spread quickly.

In the 1600s the Thirty Years’ War saw typhus kill millions before it was halted. It returned with a vengeance in World War I, when millions more died in Russia, Poland and Romania. And the Spanish flu of 1918–19 may have killed as many as 100 million globally as soldiers returned home from that same war in Europe.

In John’s apocalyptic vision, the pale horse’s rider is accompanied by Hades—the grave—the last resting place of the terminally ill.

Then comes this summary statement about what the Four Horsemen have caused in total in terms of human life: “And power was given to them over a fourth of the earth, to kill with sword, with hunger, with death, and by the beasts of the earth” (Revelation 6:8c). In combination, the riders of the four horses bring death to 25 percent of the world’s population. It’s a sickening statistic, even more so when you realize that much of it comes at man’s own hand.

The Four Horsemen’s ride began some 2,000 years ago and continues to this day. Yet despite all the terrible death and destruction they bring, there is good news at the end of their terrible ride. The same Jesus who showed the meaning of the mysterious four riders will also come to put an end to their destruction. As the true Messiah, He will replace the white horseman’s final false messiah and his false prophet. He will establish a society based on truth, not deception. Christ will also come as the Prince of Peace to eradicate the war and violence brought on by the red horseman. One of Christ’s other names is Yahweh-Jireh, “the faithful God who provides.” So at His return He will end famine by providing rainfall in the right season and abundant yields of food. At that time, epidemic disease and sickness in general will give way to the work of Christ, who is also named Yahweh-Rapha—“the faithful God who heals.”

Then the Four Horsemen will be no more, and the effects of their destructive ride across the earth will be a remnant of the past to be quickly forgotten.