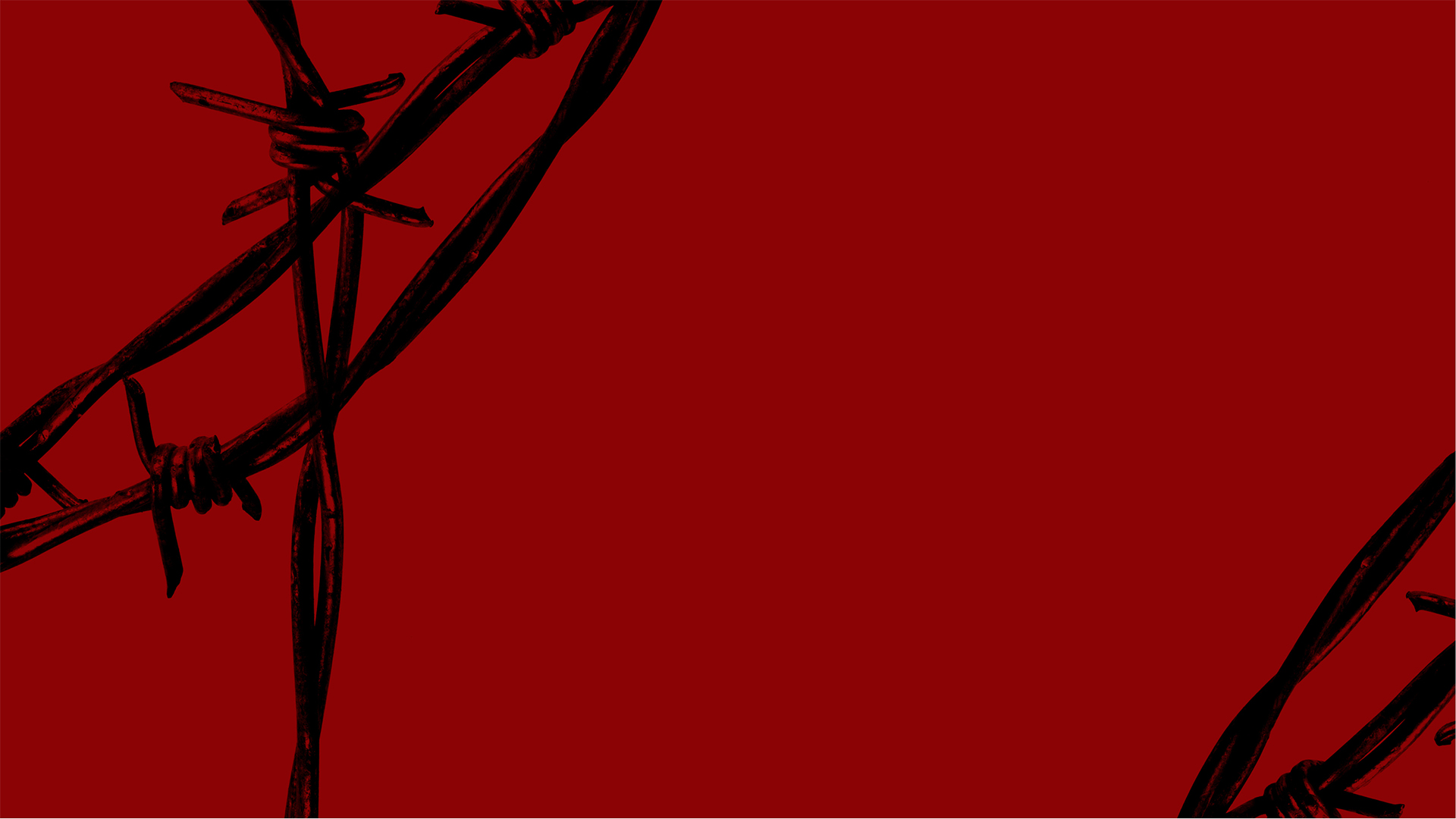 The legacy of violence that defined the last century is undeniable. It’s the subject of Jonathan Glover’s Humanity: A Moral History of the 20th Century. Glover is professor of ethics at King’s College London, and his book focuses on the violence of the past 100 years. The book addresses “the psychology which made possible Hiroshima, the Nazi genocide, the Gulag, the Chinese Cultural Revolution, Pol Pot’s Cambodia, Rwanda, Bosnia and many other atrocities.”

While this appalling list reminds us that mass violence has dominated the modern world, the book points to the paradoxical desire humans have to overcome the violence within us. The book’s message, writes Glover, “is not one of simple pessimism. We need to look hard and clearly at some monsters inside us. But this is part of the project of caging and taming them.”

Of course, human violence is not limited to the last century. According to Glover, “it is a myth that barbarism is unique to the twentieth century: the whole of human history includes wars, massacres, and every kind of torture and cruelty.”

It’s significant how often violence is referenced in the Bible, literally or conceptually, at critical junctures in earth’s history. The prophets Isaiah and Ezekiel tell us about an angelic being who became corrupt before the arrival of humans. No longer an angel of light, he had become an agent of darkness. Thereafter he is identified in the Bible not as a light-bringer but as the Adversary (in Hebrew, satan, or in English, “Satan”). Ezekiel shows that as a result of his corruption, he became defined by aggression: “Your great wealth filled you with violence, and you sinned. So I banished you from the mountain of God. I expelled you, O mighty guardian, from your place among the stones of fire” (Ezekiel 28:16, New Living Translation).

Satan was consumed by a violent attitude. The Genesis account of his deception of humanity’s parents is well known. By their actions, Adam and Eve were banished from Eden, the garden of God, and it wasn’t long before the first recorded murder occurred. Adam’s son Cain struck down his brother, Abel, and it was the beginning of a succession of violent acts. By the sixth chapter of Genesis, we read that early humanity had accelerated its moral decline: “Then the Lord saw that the wickedness of man was great in the earth, and that every intent of the thoughts of his heart was only evil continually. . . . The earth also was corrupt before God, and the earth was filled with violence. So God looked upon the earth, and indeed it was corrupt; for all flesh had corrupted their way on the earth” (Genesis 6:5–6, 11–12).

When we come to the New Testament Gospel accounts, we read of Jesus looking into the future and warning of an end time of ultimate violence and unprecedented catastrophe: “For that will be a time of greater horror than anything the world has ever seen or will ever see again. In fact, unless that time of calamity is shortened, the entire human race will be destroyed. But it will be shortened for the sake of God’s chosen ones” (Matthew 24:21–22, NLT). Though violence has tarnished human history and will continue until the end of this age, Jesus announced a very different world: a coming kingdom of peace.

His message assures us that violence does not have to be an individual choice in today’s violent world. The Bible shows that there is a spirit in humans that makes us unique and different from animals. The human brain is qualitatively different from the animal brain. But there is more to this spiritual equation. The Bible also reveals that there are two spiritual minds with which the human mind can interface, one for evil, the other for good (1 Corinthians 2:12). One spirit, the apostle Paul said, is of this world; the other is of God. Paul also showed that the world in general falls under the influence of the wrong spirit: “You used to live just like the rest of the world, full of sin, obeying Satan, the mighty prince of the power of the air” (Ephesians 2:2, NLT). Here Satan is called “the god of this age” who blinds people (2 Corinthians 4:4).

How, then, do we begin to come to terms with the violence that is so easily a part of us? Understanding what we are up against in the spirit world is essential, as is a strong sense of personal moral identity. The book of Hebrews advises the followers of Jesus to “pursue peace with all people, and holiness, without which no one will see the Lord” (Hebrews 12:14). Part of pursuing peace is to treat others in the way we want to be treated. The New Testament writer James said that “the fruit of righteousness is sown in peace by those who make peace” (James 3:18). Living the right way and keeping God’s law in respect of human relationships leads to peace and reconciliation. These are actions we can take now as we come under the direction of the Spirit of God.

Eventually, God will save all humanity from the result of its ultimate act of aggression. Violence in all of its variations will be halted. According to the book of Revelation, Satan’s influence will be removed forever, and a new world of peace will result.