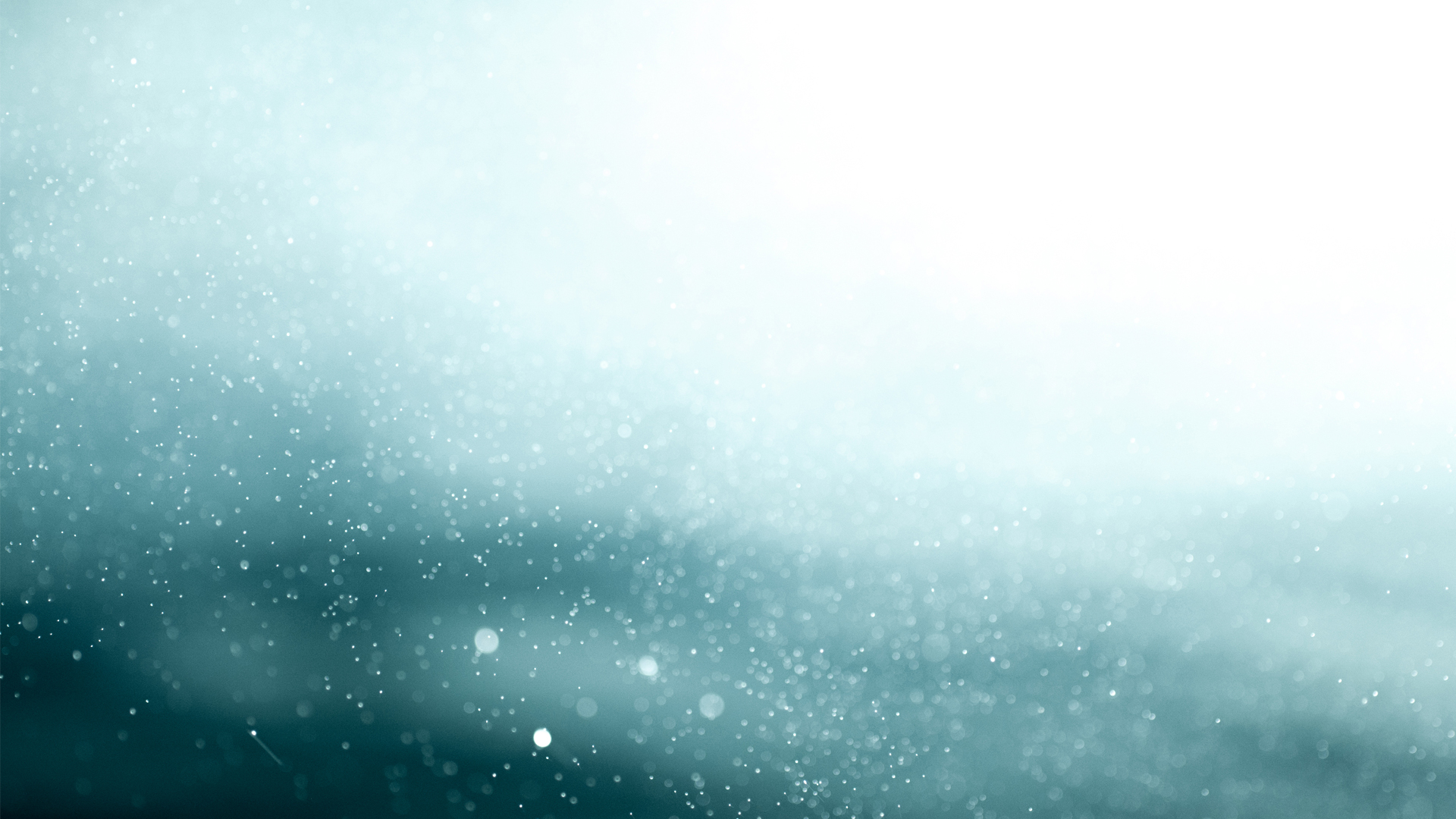 Losing loved ones—whether by accident, disease or old age, or from starvation, war or terrorism—is always difficult. Death is part of the human experience, but knowing that doesn’t take away the immediate grief and pain, nor the long-term consequences.

We’ve all had questions about life beyond this life: Will we ever see these loved ones again, or are they lost forever? Are they somehow still alive, immortal, and can they communicate with us? Are they in heaven looking down on us, ready to help, or are they continuing to suffer?

As regular readers of Vision know, we try to look at questions from the biblical perspective, and we often find that what people think the Bible says “ain’t necessarily so.”

How do the Hebrew Scriptures define the human being? Are we just physical entities—random collections of atoms? Or are we spirits trapped inside physical bodies? Much of the confusion comes from misunderstanding the Hebrew word nephesh in Genesis 2, which details the creation of the first human being: “The Lord God formed man from the dust of the earth. He blew into his nostrils the breath of life, and man became a living being [nephesh]” (Genesis 2:7, Tanakh, 1985). This differs from the King James Version, in which the translators rendered the Hebrew word not as “a living being” but “a living soul.” The 17th-century translators were influenced by the early church fathers of the second and third centuries, who in turn had accepted the ancient Greek philosophical idea that the human being was a body inhabited by a soul. For them the soul was the essential and immortal part; the body was merely a temporary container. Yet the book of Genesis teaches that the so-called soul of any person can never be anything but material and physical. Man became a living being when animated with the breath of life, given by God.

The word nephesh is also applied to animals: “Then God said, ‘Let the waters abound with an abundance of living creatures’” (Genesis 1:20). No one would suggest that this means sea creatures have immortal souls. Animals and humans are simply living, breathing beings sustained by oxygen.

In the Jewish Study Bible, contributor Jon Levenson comments on this Hebrew understanding as expressed in Genesis: “The human being is not an amalgam of perishable body and immortal soul, but a psychophysical unity who depends on God for life itself.”

Not surprisingly, the rest of the Hebrew Scriptures are consistent with this view. The book of Job says: “It is the spirit in man, the breath of the Almighty, that makes him understand” (Job 32:8, English Standard Version). This is obviously connected with what we read in Genesis, but now the thinking part of us is referred to as “the spirit in man.” It originates with God and gives us the capacity to understand.

The Hebrew Scriptures explain that both parts of this psychophysical unity stop functioning at death. The book of Psalms plainly tells us that when someone dies, “his spirit departs, he returns to the earth; in that very day his thoughts perish” (Psalm 146:4, New American Standard Bible).

The wisdom book of Ecclesiastes says, “The living know [through self-awareness] they will die. But the dead know nothing [there is no continuing consciousness after death]; they have no more recompense, for even the memory of them has died. Their loves, their hates, their jealousies have long since perished” (Ecclesiastes 9:5–6a, Tanakh). And it says that humans and animals meet the same fate: “As the one dies so dies the other” (Ecclesiastes 3:19, Tanakh), and “The dust returns to the ground as it was, and the lifebreath returns to God who bestowed it” (Ecclesiastes 12:7, Tanakh). The body returns to the earth as decaying physical material, often dust or ashes, and the spirit returns to God.

“The belief that the soul continues its existence after the dissolution of the body is a matter of philosophical or theological speculation rather than of simple faith, and is accordingly nowhere expressly taught in Holy Scripture.”

Despite what seems the finality of death, however, the ending of this life was understood by the Hebrews as temporary and as a kind of sleep. They knew there would come a time of awakening, when the body would be reconstituted and the spirit revived—a resurrection.

The central character of the book of Job asked, “If a man dies, shall he live again?” His answer: “All the days of my hard service I will wait, till my change comes. You shall call, and I will answer You; You shall desire the work of Your hands” (Job 14:14–15). He likewise exclaimed, “After my skin is destroyed, this I know, that in my flesh I shall see God, whom I shall see for myself, and my eyes shall behold, and not another. How my heart yearns within me!” (Job 19:26–27).

The return to conscious life is of two kinds: physical and nonphysical. The prophet Ezekiel spoke of a resurrection of physical people to physical life: “Thus said the Lord God to these bones: I will cause breath to enter you and you shall live again. I will lay sinews upon you, and cover you with flesh, and form skin over you. And I will put breath into you, and you shall live again. And you shall know that I am the Lord!” (Ezekiel 37:5–6, Tanakh). The prophet Daniel wrote about people who are raised to live or die forever: “And many of those who sleep in the dust of the earth shall awake, some to everlasting life, some to shame and everlasting contempt” (Daniel 12:2). Daniel himself was told, “You shall rest [or die] and will arise [or be resurrected] . . . at the end of the days [far in the future]” (Daniel 12:13). All of these verses speak about the raising of previously physical people who have ceased to exist for a period of time.

Finally, let’s look at the words of another Hebrew scholar, the apostle Paul. In his first letter to the church at Corinth, he explained that what happened to the first human happens to all of us: “In Adam all die.” But he continued, “In Christ all shall be made alive.” He referred to Genesis 2:7 when he wrote, “The first man Adam became a living being [Greek: psuche],” and he expressed the means of resurrection by saying, “The last Adam [Christ] became a life-giving spirit [Greek: pneuma].” There is nothing to suggest that Paul accepted the Greek notion of an immortal soul. He did not, because the original Hebrew doesn’t support that idea. In fact, it’s foreign to the Bible in either language.

All the related questions about having an immortal soul, looking down on loved ones from heaven, suffering in torment after death, ever seeing our loved ones again, and so on, are answered by thinking through these fundamental biblical truths.