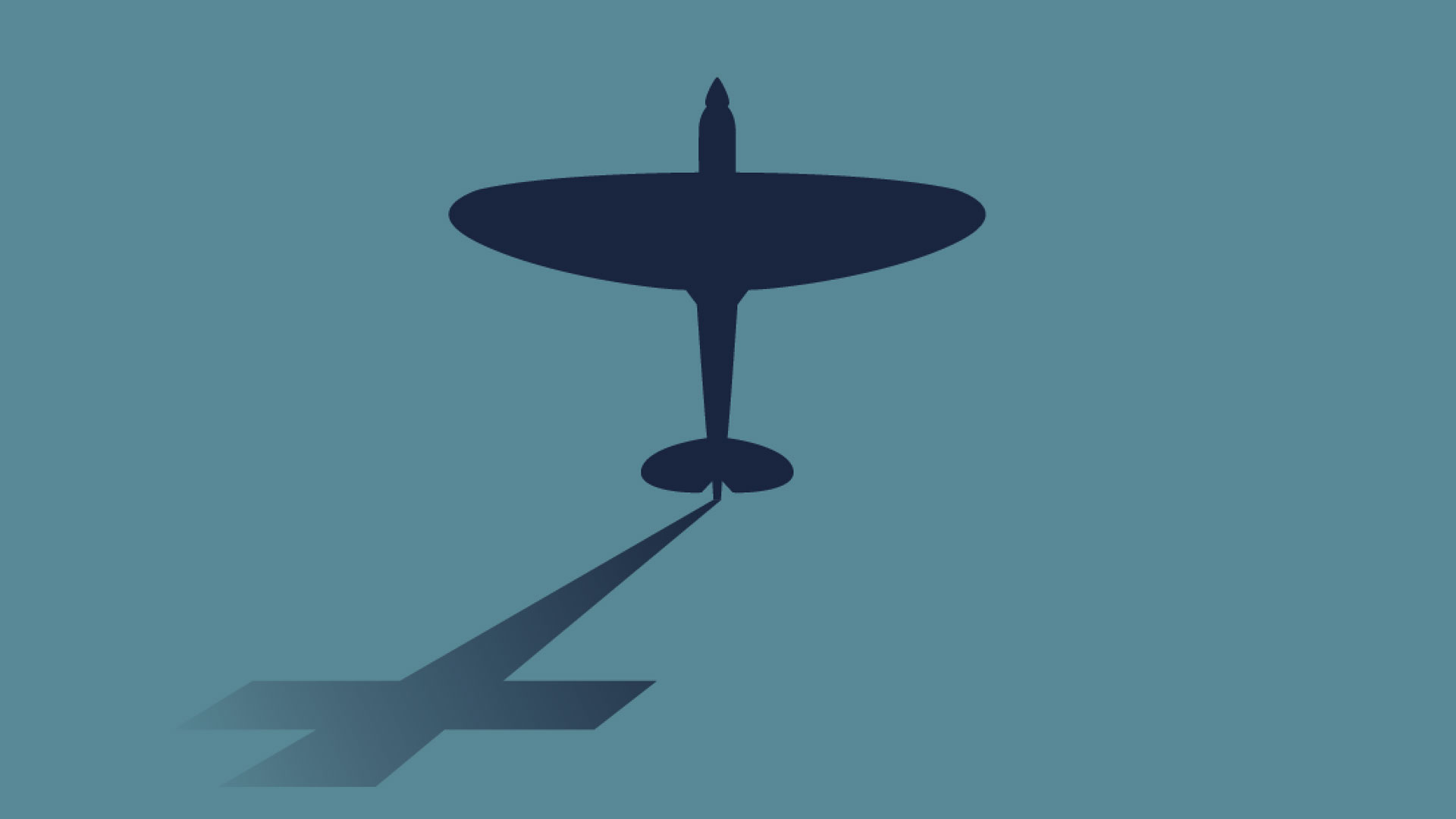 When Jesus told His disciples about four specific conditions that would long precede His return (Matthew 24:4–8), He was well aware of the inevitable interplay with certain human tendencies. He knew that deception, war, famine and disease would play out against the backdrop of our nature. In respect of war, human beings tend to follow false messiahs sheeplike down the path to conflict, inclined to accept war’s inevitability. Conflict accommodates human vindictiveness and encourages an aggressive solution to problems.

“War is an entirely human enterprise. Even with changing technologies and ideologies, . . . conflict will remain the familiar father of us all—as long as human nature stays constant and unchanging over time and across space and cultures.”

Former US president Dwight D. Eisenhower addressed the harsh realities of war when he said: “Every gun that is made, every warship launched, every rocket fired signifies, in the final sense, a theft from those who hunger and are not fed, those who are cold and are not clothed. This world in arms is not spending money alone. It is spending the sweat of its laborers, the genius of its scientists, the hopes of its children. . . . This is not a way of life at all, in any true sense. Under the cloud of threatening war, it is humanity hanging from a cross of iron.”

Today’s $1.8 trillion global defense industry was born after World War II. It was the Nazi rise to power and the global Allied response to it that gave weapons manufacturers their cue. Continual widespread war during the second half of the 20th century meant that the armaments industry itself would globalize and demand rapid technological development.

Only one nation had nuclear capability in 1945. Now the club has nine members and more waiting to join. Iran is in the midst of nuclear development, the outcome of which remains uncertain. And though Israel has never publicly admitted to possession of nuclear weapons, it’s widely believed that it alone has 80 warheads. Farther east are the Asian nuclear powers of Pakistan and India, at odds over the troubled region of Kashmir, and the unpredictable North Korea. It’s no wonder South Korea wants nuclear capability, as perhaps does Japan. Add to this the other existing Asian members of the nuclear club, Russia and China, and the picture is unsettling in a region that has strong nationalisms, varying forms of government, geographic challenges, and the potential conflict zones of the Sino-Indian border, the South and East China Seas, and the Taiwan Strait.

Procurement of conventional armaments is also increasing in the Asia-Pacific region. In Henry Kissinger’s words, “the center of gravity of world affairs is shifting from the Atlantic to the Pacific.” For the first time in history, Asia has become the focal point of the global arms trade: submarines, missile systems, warships, aircraft carriers, helicopters, tanks, aircraft, drones and so on. China now spends more on armaments than any other country except the United States—$115 billion in 2013, a 10.7 percent increase over the previous year—having grown by double digits nearly every year since 1977. With Asian markets so lucrative, European, Russian and Israeli arms producers now export much of their new product line to Asia.

For the past 20 years, Asian nations have been growing in economic and therefore military strength, even as Europe and North America have declined. Wealth brings power, and power often brings war.

All of this simply confirms the clarity and truth of Jesus’ statement that the world would experience a continuous pattern of conflict and war until the day of His intervention to save humanity from annihilating itself (Matthew 24:21–22). Only then will the kingdom of God become the center from which lasting peace will spread around the earth—when, in the words of the prophet Micah, “nation shall not lift up sword against nation, neither shall they learn war anymore.”