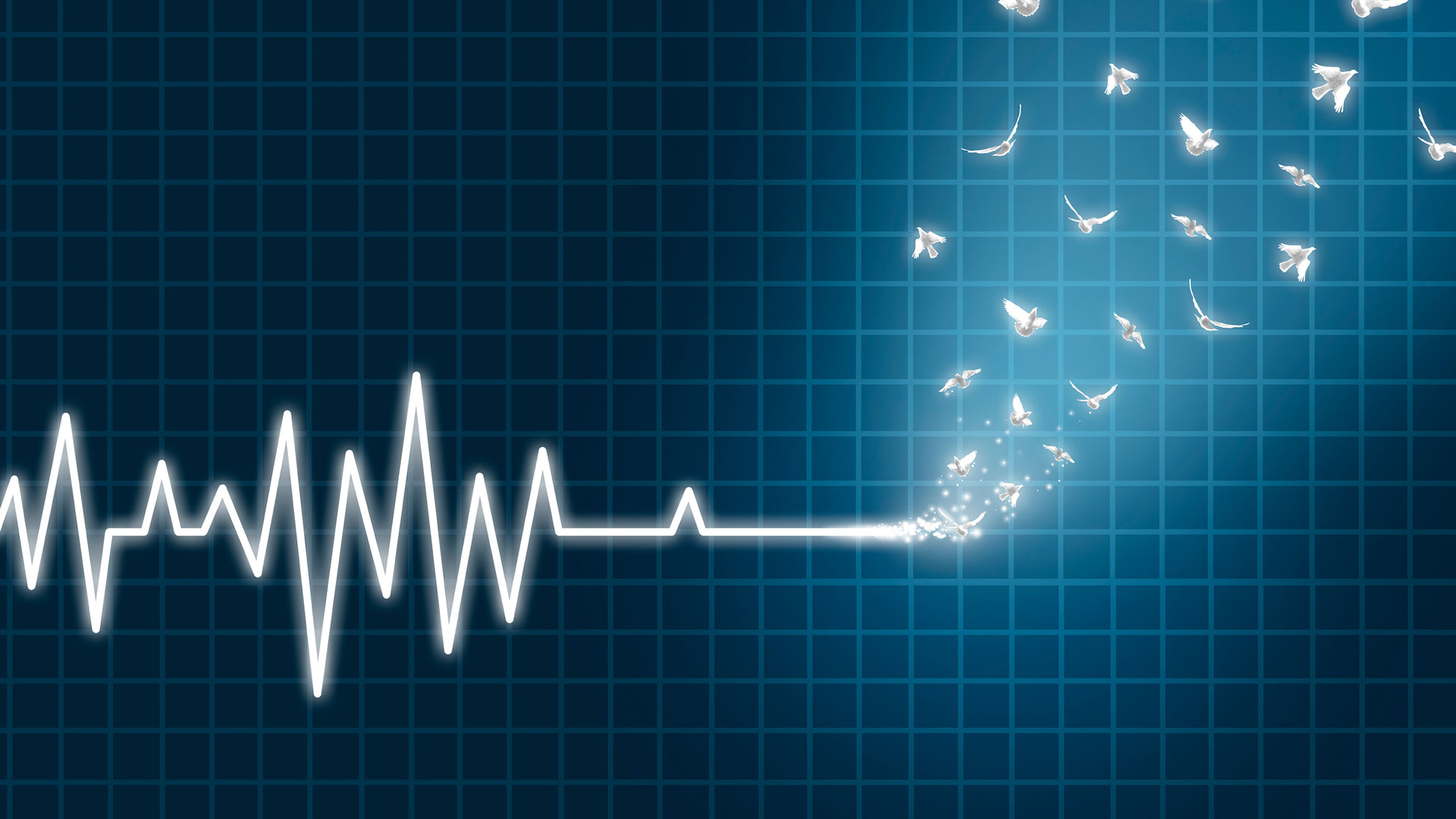 A few years ago an enterprising political scientist, Francis Fukuyama, brought out a book titled The End of History and the Last Man. He was preceded by a journalist who wrote about The End of Nature.

The political scientist suggested that we were living in the final age in the sense that democracy and capitalism had triumphed and that there was nowhere else development could take us. The collapse of the Soviet Union and the end of communist rule in Eastern Europe signaled the end of the struggle with the only other system capable of challenging the West.

It was a naively optimistic view to say the least. With the recent return of economic and political woes, some have wondered if this is not “the end of the West.”

The ecological challenge, of course, is still with us; Bill McKibben’s book about nature’s demise was eloquent in its description of what man has done to his habitation—the only one he has. He pointed out, for example, that there is nowhere in the world that a child can now go and drink from an unpolluted stream. We have left our industrial mark everywhere we have gone.

Was this what God intended when He told Adam that he must tend and keep the Garden? Those words connote nurture and protection of the environment, not exploitation. Having dominion over the earth does not mean dominance to the point of ruin.

So politically and economically the triumph of the West is dubious. On the other hand, the end of nature as a self-sustaining system is likely, unless we pull back from the ecological abyss.

Times like these bring forth the startling images of the Four Horsemen of the Apocalypse. In a recent piece in London’s Daily Telegraph, defense writer John Keegan wondered aloud about some of these same themes. His article, accompanied by a drawing of four horsemen labeled “Russian Crisis,” “U.S. Crisis,” “Asian Crisis” and “Terrorism,” was a plea for calm in the midst of pessimism. He said, “I am betting on a smooth transition to the third millennium.” His article went on to conclude that all of the present crises pale into insignificance against the economic and military backdrop of the 1930s. Terrorism, he said, is not the threat that some wish to make it.

It’s a view that balances the fears of a media-saturated world, where almost every event is imbued with great significance. But does this mean that the end of things will never come?

Thirty years ago I was in conversation with a philosophy professor about the end of the world. To my comment that the world seemed to be on a collision course with disaster, he said that people had been predicting the end of everything for thousands of years. The decade of the 1960s was a time of social and political upheaval. Yet he maintained that the end would not come. He said you cannot believe people who say that it’s all about to end. And it is true that humans do seem to find a way to survive the catastrophic threat.

Yet, from a biblical point of view, there is the teaching that there is an end to this era of humanity. How will it come? What are we to do, knowing that eventually it will come? Are we to be eternal pessimists?

Jesus Christ issued a warning about such times. He said to some of His followers that the permanence they saw around them would not last—that it was, in fact, an illusion. Specifically He was responding to a comment about the renovated and rebuilt city of Jerusalem in the first century.

The city was built in the Greco-Roman style as a tribute to the Roman rulers of Judea. The Herodian family of kings was dependent on Rome’s favor for their position. Jerusalem had become a symbol of the master-servant relationship of Herod and his overlords. It was a visibly powerful city, with magnificent architecture. The disciples were impressed enough by its physical appearance that they brought it to Jesus’ attention. His response was a shock. It was like someone saying that any of our modern cities and structures would suffer complete destruction. He said, “Do you not see all these things? Assuredly, I say to you, not one stone shall be left here upon another, that shall not be thrown down” (Matthew 24:2).

Certainly that statement came true and is still true to this day. The hotly contested Temple Mount at Jerusalem has around it the remains of a glorious city, destroyed by the Romans in A.D. 70. Some of the immense Herodian building blocks of beautiful cream-colored stone lie in heaps at the foot of today’s southwestern corner, exactly as they fell from the walls over 1,900 years ago.

The disciples could not imagine that such a stable city could be collapsed. If it did, it could mean only one thing—the end of the age. They said to their Master, “Tell us, when will these things be? And what will be the sign of Your coming, and of the end of the age?” (verse 3).

Jerusalem and its temple did fall, yet the end did not happen. Jesus knew that such destruction would not necessarily mean that the end had come. In fact, He went on to warn that various other difficulties would arise, including wars and revolutions, famines, disease epidemics, and earthquakes in various places. They were not to think that the end was just about to arrive. He said such things were the beginning of sorrows, “but the end is not yet” (verses 4–8).

He went on to describe an important precursor of the end. He said that a message would go out into the entire world and then the end would come. That message, He said, is “this gospel.”

What did He mean by that? In a future issue we will discuss what exactly is the good news, or gospel, to which Jesus referred as a sign that the end is near.