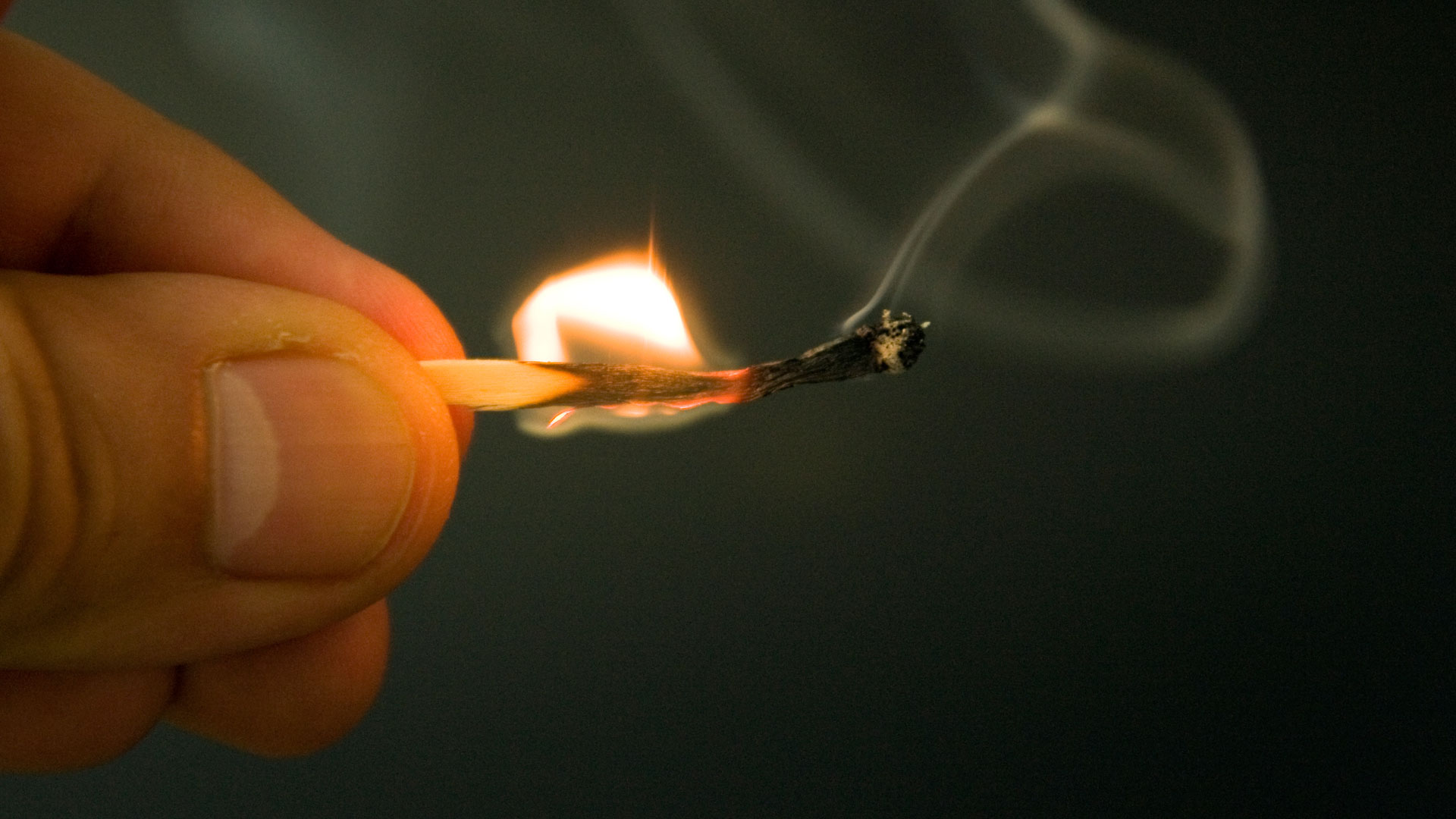 One study, headed by Professor Mark Weiser of Tel Aviv University’s Department of Psychiatry, compared the IQs of more than 20,000 healthy 18- to 21-year-old males enlisted in the Israeli Army. This study, the largest of its kind, showed that the men who smoked scored about seven points lower on average than their nonsmoking peers. Especially interesting was the comparison between siblings where one smoked and the other did not. In most cases, the nonsmoking brother was found to have a higher IQ.

Although this study showed a connection between smoking and lower IQs, it did not show that smoking resulted in a lower IQ. However, research led by Debapriya Ghosh and Anirban Basu of the Indian National Brain Research Centre (NBRC) seems to indicate a distinct connection between smoking and brain damage. Their test results (both in vitro and in vivo) showed that NNK, a procarcinogen commonly found in tobacco, promotes an inflammatory condition of the brain and “inflicts subsequent neuronal damage.” The researchers suggest that NNK causes the brain’s immune cells (microglia) to attack healthy cells instead of damaged or unhealthy cells.

Such damage can be caused by tobacco, whether smoked or chewed. Even second-hand smoke carries NNK, which can cause nerve or brain damage.

The unborn are also affected by tobacco. Known long-term effects from exposure to maternal smoking include increased risk for ear infections, asthma and other respiratory diseases. But Finnish researcher Mikael Ekblad (of Turku University Hospital in Finland) and his colleagues conducted a study “to evaluate the association between maternal smoking during pregnancy and both brain volumes and head circumference in very-low-birth-weight/very-low-gestational-age infants.”

The study, published in the February 2010 Journal of Pediatrics, concluded, “Prenatal smoking exposure was associated with significantly smaller frontal lobe and cerebellar volumes in the brains of preterm infants. This is consistent with reports showing an association between prenatal smoking exposure and impairments in frontal lobe and cerebellar functions such as emotion, impulse control, and attention.”

Results of these studies (presented at the 2009 Pediatric Academic Societies annual meeting in Vancouver, British Columbia, Canada) show that the use of psychotropic medication was highest in the young adults whose mothers smoked while pregnant. Such exposure increased the risk for use of all such drugs, including those used to treat ADHD, addiction and depression. Of the young adults whose mothers had smoked more than 10 cigarettes per day during their pregnancy, more than 10 percent used drugs to treat depression. “Young adults exposed to prenatal smoking had a significantly increased risk for use of psychiatric drugs than unexposed young adults.” The authors added, “Our study suggests that preventing prenatal smoking exposure could reduce psychiatric problems in young adults.”

Sleep problems are sometimes associated with behavioral problems and depression in children, so there may be a connection between the Finnish studies and a study headed by Kristen Stone (of the Brown Center for the Study of Children at Risk, Women and Infants Hospital, Providence, Rhode Island). The authors concluded, “Prenatal exposure to nicotine was positively associated with children’s sleep problems persisting throughout the first 12 years of life. Targeting of this group of children for educational and behavioral efforts to prevent and treat sleep problems is merited given that good sleep may serve as a protective factor for other developmental outcomes.”

Sadly, it is too late for these children to have the best possible start for a healthy life, and the researchers recommend that they be given extra help to compensate for the shortfall. Perhaps their mothers did not understand that using tobacco while pregnant exposed their unborn children to unnecessary physical and mental health risks. But those who use tobacco by choice (whether through smoking or chewing) are also choosing to increase their own risks of damaged physical and mental health.

These studies and tests reinforce what we have known about the physical dangers of tobacco use and add a more cerebral level of concern for the mental health of those exposed to tobacco. The smart conclusion would be to avoid tobacco use altogether.