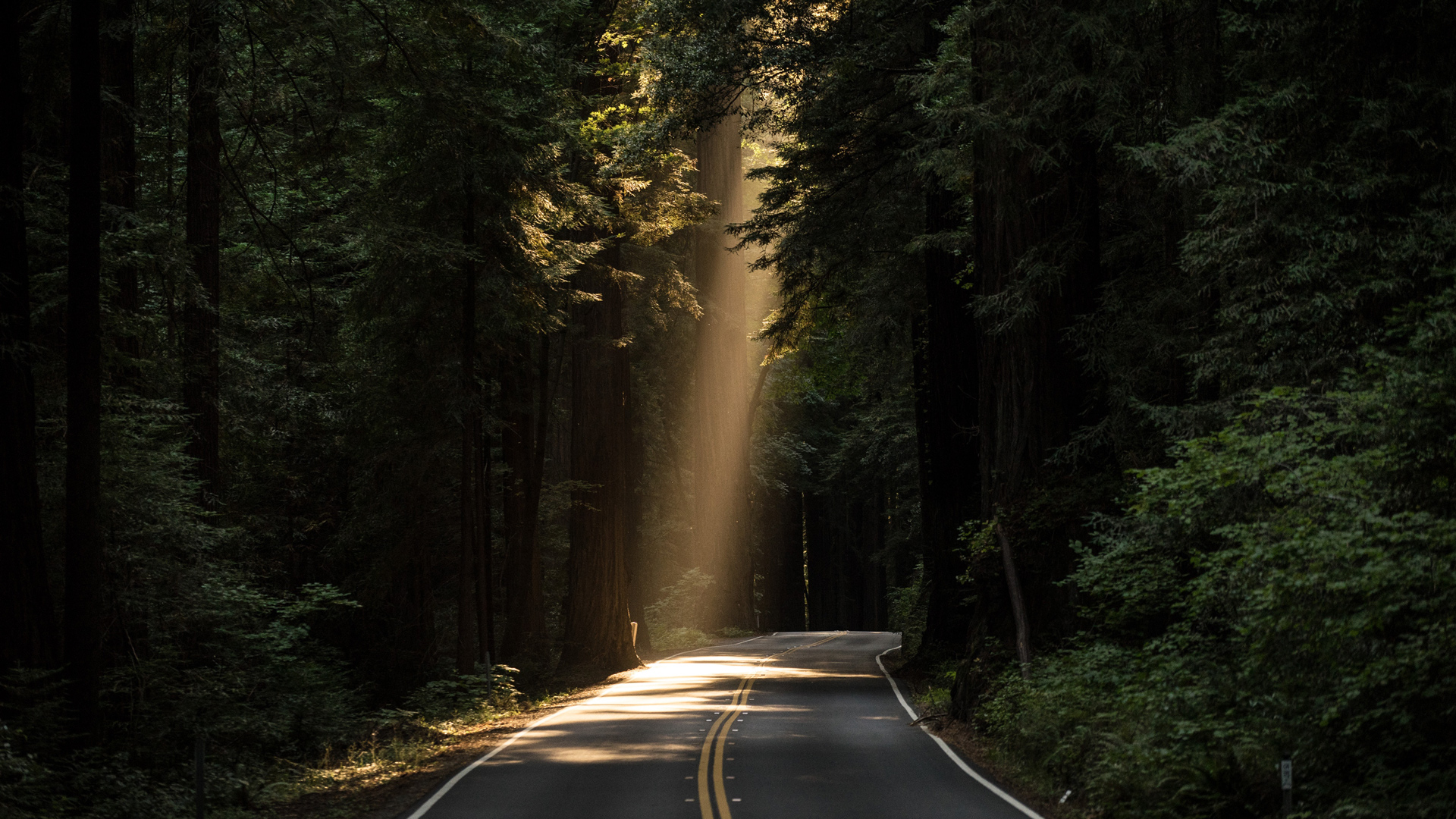 Thomas Jefferson described Jesus’ teachings, as expressed in the pages of the New Testament, as “the most sublime and benevolent code of morals which has ever been offered to man.” Those teachings are summed up in the Sermon on the Mount, which, in the words of the late New York Times political columnist William Safire, “remains the single most important discourse on Christian law and living.” How to live a moral life according to the law of God is what Jesus demonstrated in word and deed. Pointing to the source of this morality, He said, “My doctrine [teaching] is not Mine, but His who sent Me” (John 7:16) and “The words that I speak to you I do not speak on My own authority; but the Father who dwells in Me does the works. . . . The word which you hear is not Mine but the Father’s who sent Me” (John 14:10, 24).

This approach to establishing morality speaks to the existence of principles external to humanity and attainable only by way of revelation. They are the Father’s moral guidelines, which, once we know, we can accept or reject. But one thing we cannot do is to create these moral principles for ourselves, much less live them without the help of the Father. So what Jesus stated in this highly regarded discourse is the basis for living a moral life at a deeper level than is normal for human beings.

An important precursor to the sermon is the defining encounter between Jesus and Satan. There we see the application of a related principle as Jesus counters the Adversary’s first line of attack: “It is written, ‘Man shall not live by bread alone, but by every word that proceeds from the mouth of God’” (Matthew 4:4).

What Jesus went on to teach in chapters 5–7 was the way of life His followers should live, despite the challenges presented by the world around and their own human nature. Again morality is not abstract, philosophical, but to be demonstrated in everyday life. The opening section (5:3–12) provides a powerful introduction to the characteristics of a Spirit-led mind. Known as the Beatitudes (blessings), it details several godly attitudes and the benefits they bring: humility is a key trait for participation in the kingdom of God; those who sorrow over their human failings will receive divine comfort; being teachable is an essential for entry into that kingdom; those deeply desirous of spiritual food and drink will receive nourishment; extending mercy toward others will bring mercy for ourselves; inner integrity, uprightness and honesty—qualities of the pure in spirit—will bring access and closeness to God; peacemakers will be recognized as children of God; enduring persecution for belief in God and practice of His ways will bring a place in His kingdom. To summarize, what is required of the follower of Jesus is a state of mind that evidences humility, repentance, being teachable, the pursuit of righteousness, mercy, integrity, peacemaking, and patience in persecution. All of these characteristics are related to a godly perspective and the assurance of a right and beneficial relationship with the Father.

This was just the beginning of Jesus’ discourse to His disciples. For more, read the practical application of principle to daily life in Matthew 5:13–7:29.