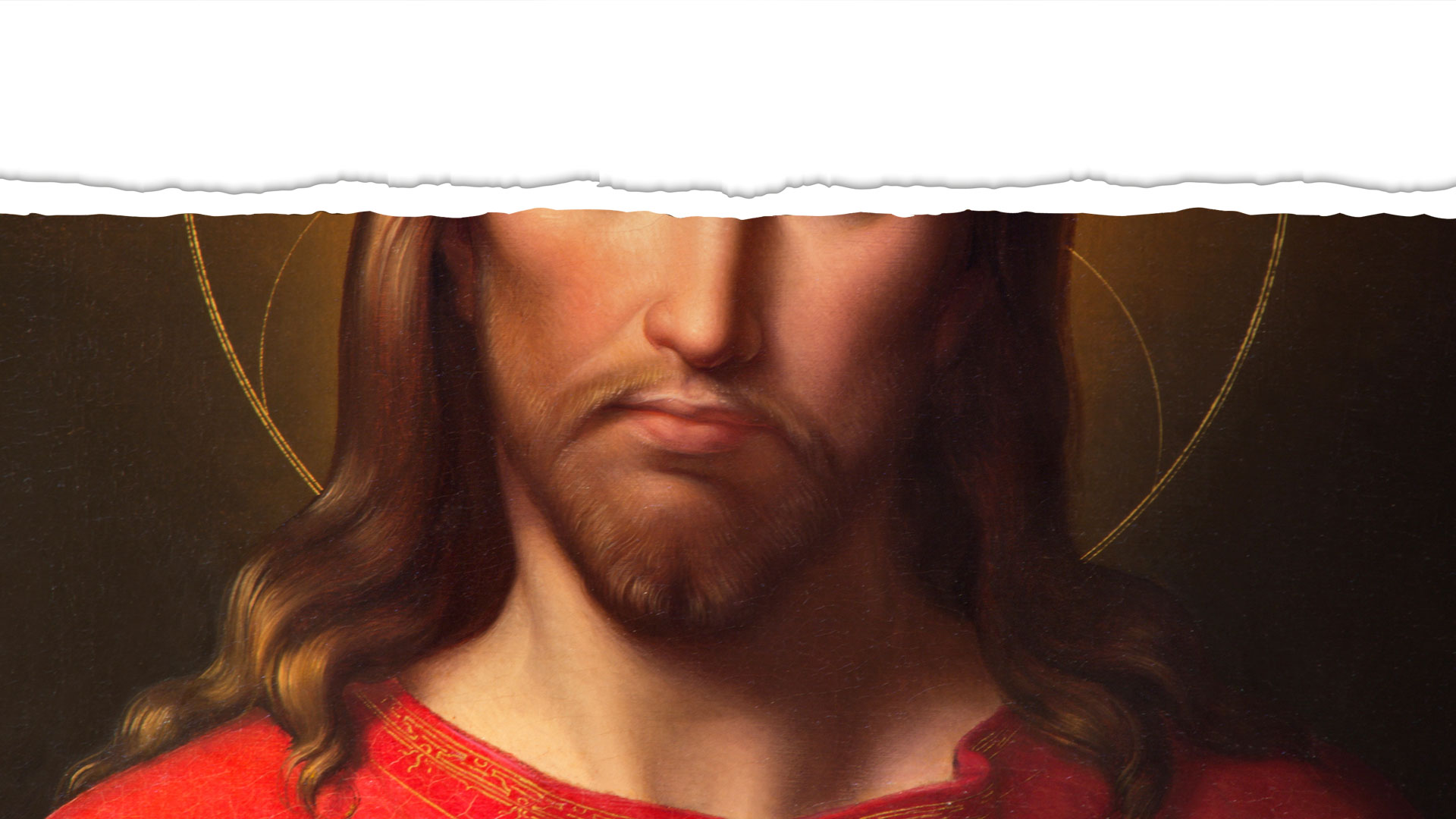 Depictions of Jesus have been around for many hundreds of years, today finding a modern form on cinema and TV screens. The debate about what He really looked like raged as Mel Gibson crafted his own idiosyncratic version of the crucifixion story in his 2004 film, The Passion of the Christ. Was Jim Caviezel’s dark, swarthy version better than the blonde, blue-eyed “Malibu Jesus” of Jeffrey Hunter in the 1961 King of Kings? Or was Willem Dafoe’s fallible and sexual rendering in Martin Scorsese’s controversial 1988 Last Temptation of Christ more accurate?

The choice of role model for the depiction of Jesus is as much an issue today as it was in the fourth century or the time of Michelangelo. Back then, pagan gods and classical images were the models. Today, artists and writers overlay contemporary prejudices and cultural preferences on previous traditions—especially, it seems, if He can be depicted as suffering from human frailties. Christ is made in the artists’ image rather than the reverse.

Many have pondered what a typical Jew would have looked like at the time of Jesus. Modern research and technology have tried to provide the answer. The 2001 BBC television series Son of God used computer software to generate a possible likeness from a skull found at Jerusalem and selected by Israeli experts as typical of those living in the area around the time of Christ. The result, subsequently painted as a portrait by artist Donato Giancola, was a bearded, broad peasant face with a prominent nose and a head of short, curly black hair. His rendering is yet another attempt to capture an “authentic” impression. For its part, the New York Times (February 21, 2004) postulated that the average male of the day stood 5 feet 3 inches tall, and that given Jesus’ somewhat ascetic lifestyle and extensive foot travel, He might have been no more than a bantamlike 110 pounds—“a rather sinewy peasant, as tough as a root and about as appealing.”

Perhaps this is not far from the truth. Prophesying how the Messiah would look, the prophet Isaiah wrote, “He has no form or comeliness; and when we see Him, there is no beauty that we should desire Him” (Isaiah 53:2).