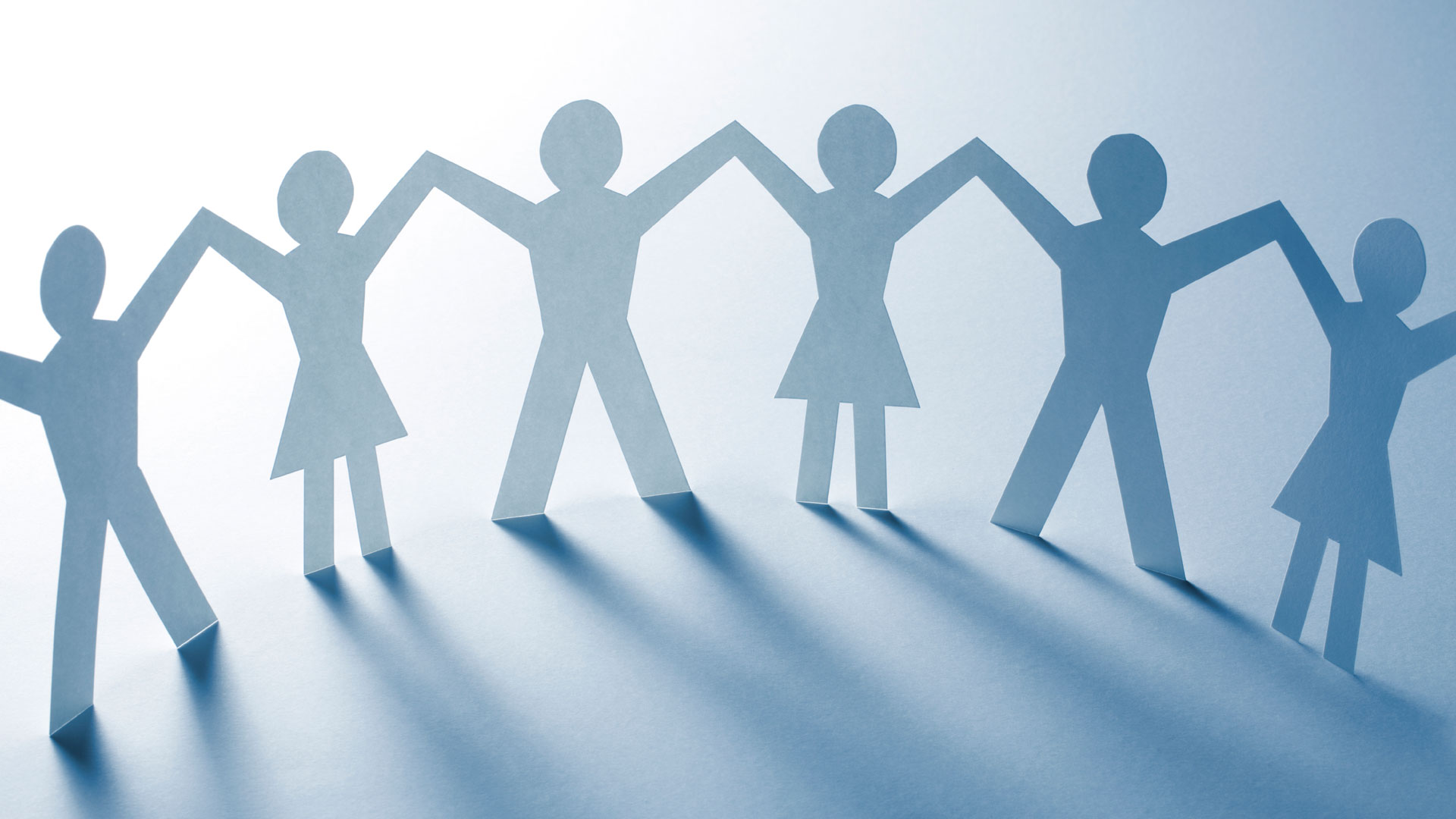 Conflict between siblings is so common that it often goes unremarked, even unseen in many families, but its effects can be extremely damaging. The book of Proverbs is largely written from father to son, a set of loving instructions intended to prevent children from stepping into danger when walking the well-worn path that parents have already traveled. Its principles are as applicable between siblings as between peers and can provide children with guidelines for resolving their inevitable conflicts.

“Do not contend with a man for no reason, when he has done you no harm,” says Proverbs 3:30. Teasing and bullying often have no purpose other than to act out the insecurities of the bully. It can be a gratifying source of self-fulfillment to wield such power over others that you can affect or even control their emotions and reactions with little more than words. Over time, however, this can be both humiliating and degrading for the person on the receiving end. Trust, respect and familial care can all be undermined when defensive shields must be erected in anticipation of whatever the next assault may be; “a brother offended is more unyielding than a strong city, and quarreling is like the bars of a castle” (Proverbs 18:19).

“A man’s spirit will endure sickness, but a crushed spirit who can bear?” (Proverbs 18:14). The child who pesters a sibling to the point of exasperation, emotional distress or hatred can destroy the vital connection between them, the brotherly love that should be a source of strength and support in times of need throughout life; “a brother is born for adversity,” says Proverbs 17:17. On the other hand, “whoever troubles his own household will inherit the wind, and the fool will be servant to the wise of heart” (Proverbs 11:29).

Children should work out differences and difficulties on their own as they learn the necessary skills, but this requires that parents actively teach them acceptable problem-solving skills at a young age. Only then can children develop effective techniques for dealing with sibling conflict. Matthew 18:15–17 offers a logical set of steps for mature problem-solving. It begins with this: “If your brother sins against you, go and tell him his fault, between you and him alone. If he listens to you, you have gained your brother.” Only if this first step is unsuccessful are other people brought in to help resolve the problem.

How can children learn to solve their own arguments among themselves? “Train up a child in the way he should go; even when he is old he will not depart from it” (Proverbs 22:6). The Bible is replete with examples of the values undergirding this training, but they are summarized simply in the principle often referred to as the Golden Rule: “Whatever you wish that others would do to you, do also to them, for this is the Law and the Prophets” (Matthew 7:12). Of course, before children can apply this principle they must be taught how to view a situation from another’s perspective. They must also learn to manage the emotions involved, try to understand the root cause(s) of the strife, evaluate their own role in starting or exacerbating it, accept responsibility for their participation, and calmly go to the other party and seek reconciliation. The sooner the young begin to develop these invaluable interpersonal skills, the better. Judging by the fact that they are too seldom found in those not so young, such skills can take a lifetime to master.