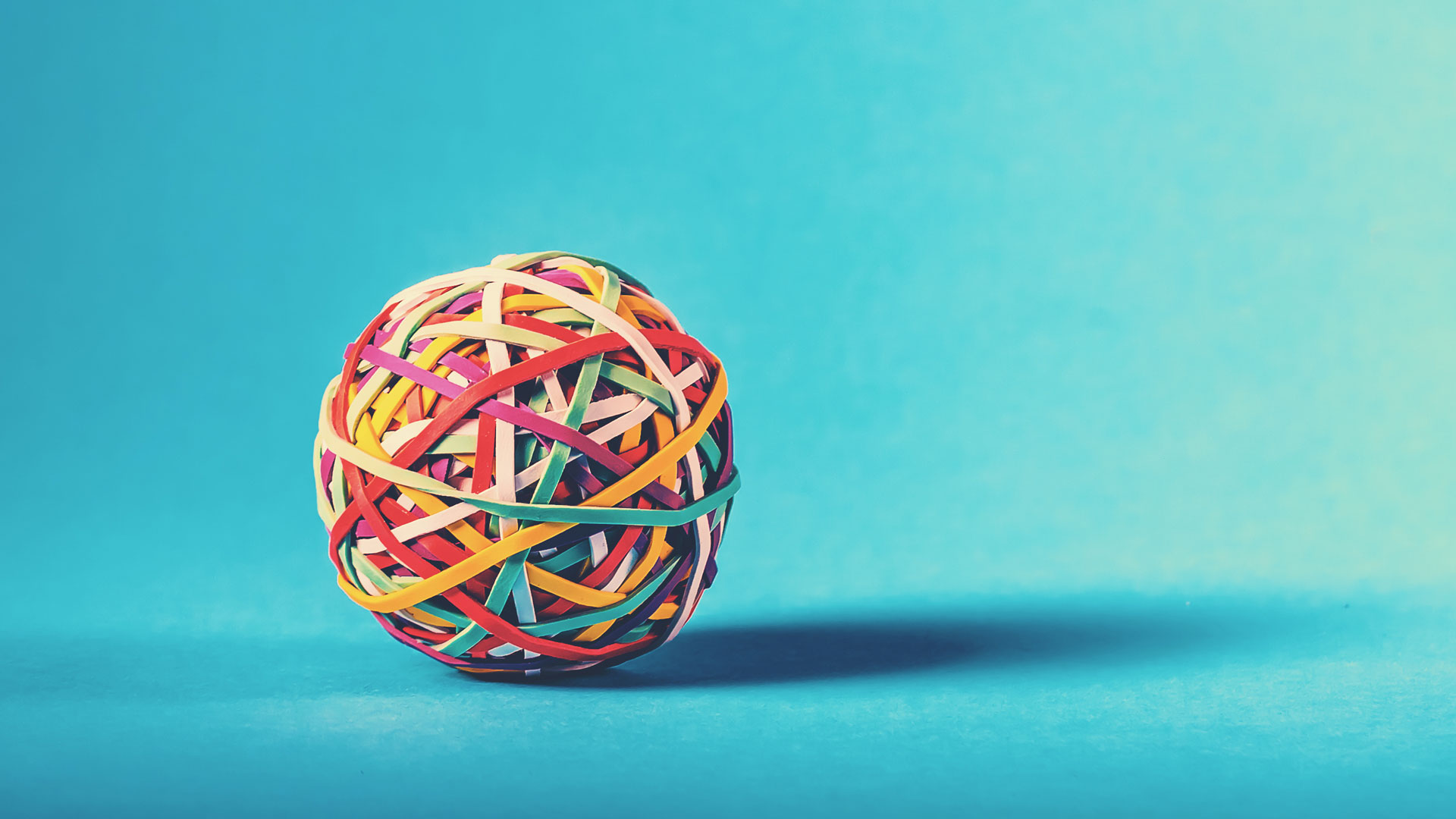 In psychological terms, resilience is the ability to bounce back from misfortune, change, trauma or loss rather than succumbing to depression. Though it's true that parent-infant attachment is crucial to the physical development of the areas of the brain that foster resilience and the success of future relationships, there are other considerations that may be encouraging to those who have difficult or traumatic childhoods to overcome. One of these is the fact that the human brain has amazing plasticity and can grow and change well into adulthood. Another factor is that adults have attachment needs just as children do, and when these are met they contribute to the continual reshaping of the brain long after childhood has passed.

Pepperdine psychologist Louis Cozolino says there are all sorts of ways to help people with attachment difficulties change their outcomes, but the common denominator is compassionate relationships. Unfortunately, it isn’t always easy for these shortchanged people to find such relationships, and this can complicate their problem.

“People with attachment difficulties can be somewhat burdensome,” says Cozolino. “The problem becomes a kind of double victimization, because they never made the choice—they never voted to be disregulated or problematic. It just kind of happened to them. So it really gets down to the issue of compassion. What’s your belief about what our responsibilities are to each other and how do we fulfill that role?”

Fortunately, there is evidence to show that if we can be compassionate toward these people, it’s possible to go a long way toward reversing the damage.

One example Cozolino points to is that of a positive marriage. In a recent Vision interview, he explained the inherent power of this kind of relationship. “If someone with an insecure attachment manages somehow to marry someone with secure attachment,” he says, “then after about five years or so, research shows that there’s a shift in the attachment pattern to a more secure profile.”

Sociologist Peter Marris, whose studies in loss and life change drew on John Bowlby’s attachment theory to explain the differences in the way different people handle uncertainty, believed that most of society’s problems can be traced to breakdowns in human relationships.

In a 1991 collection of essays entitled Attachment Across the Life Cycle, Marris wrote, “Our theories of human behavior split into largely independent systems of thought: psychology and social science. . . . We rarely explore the interaction between each unique human actor and the social systems of which she or he is part. Yet, surely this interaction ought to be at the foundation of any theory of human behavior. How can we begin to understand ourselves except as creatures of the societies from which we learned the language itself to think about ourselves? And how can we understand society except as a network of patterns of relationship which each of us is constantly engaged in creating, reproducing, and changing? We need a way of thinking about the interaction between unique human beings and the social relationships they form, not only because our theories are crippled without it, but because without it we cannot articulate clearly many of the gravest causes of social distress.”

Government and social institutions, which have sometimes sought to solve human problems by financial means alone, are now showing signs of realizing this. One human security study prepared by the Harvard School of Public Health for the United States Agency for International Development argued that “narrow focus on material resources has prevented analysts from identifying the true sources of vulnerability or resilience in a population, . . . these complex situations are best explained by a composite model of human security. For a society to be resilient, we find that it need not necessarily be rich.” Instead, the report says, “individuals and communities have greater resilience when their core attachments to home, community and the future remain intact.”

Clearly, it is important to foster resilience within the family through compassionate relationships—but it’s also important to reach out beyond the family. Cozolino’s experience has taught him what can happen in a society where people do this. “When you talk to resilient adults who had a pretty lousy hand dealt to them as kids,” he says, “you always hear the same thing: there was someone—a friend, mentor or teacher—who took time, who paid attention to them, cared for them and didn’t treat them the way everyone else did. It took someone who thought they were worth something. If a seed like that falls on fertile ground then there’s always the possibility of change.”