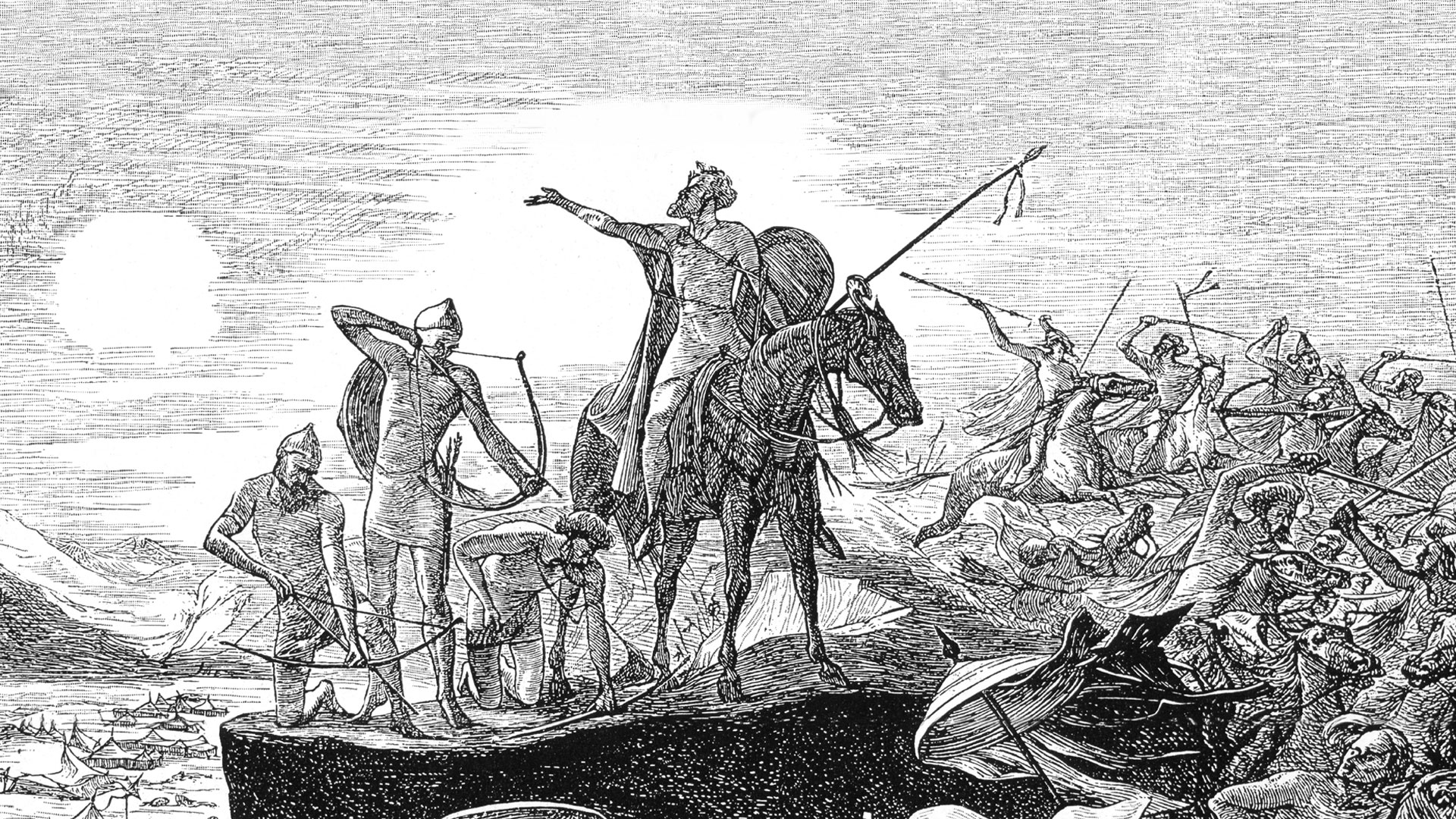 The book of Joshua has been dismissed by various modern Bible scholars and archaeologists on the grounds that the history it records is the invention of much later Jewish writers, living between the seventh and fifth centuries BCE, who sought to validate the origins of their own people. For example, J. Maxwell Miller and John H. Hayes state, “We hold that the main story line of Genesis-Joshua—[including the] . . . miraculous conquest of Canaan, assignment of tribal territories, establishment of the priestly order and cities of refuge—is an artificial and theologically influenced literary construct” (A History of Ancient Israel and Judah).

“[Especially in the minimalist-revisionist camp] there seems to be a double standard that accepts the claims made in Egyptian or Assyrian texts without external proof, but demands of a biblical witness that it must be corroborated by outside sources.”

Is this a reasonable conclusion? Is there any evidence that before the seventh century the Israelites knew of the events Joshua recorded? Yes, there is. The eighth-century-BCE Judean prophet Amos makes reference to God’s involvement in the conquest of the land, well before the critics’ imagined writers: “Also it was I who brought you up from the land of Egypt, and led you forty years through the wilderness, to possess the land of the Amorite” (Amos 2:10). The people Amos was writing to would have fully understood the reference; otherwise there was no point in making it.

Similarly, the contemporaneous prophet Micah mentions the journey of the Israelites from Egypt to the crossing of the Jordan, without need for further explanation (Micah 6:3–5). That’s to say, it was common knowledge to eighth-century Israelites that possession of the Promised Land had occurred as Joshua recorded.

“The text of Joshua and its ancient Near Eastern literary setting both showcase the geography and give the sense of a very ancient and authentic battle plan. Why would the Joshua conquest accounts offer such specific and verifiable geographical data were they not reflective of actual historical events?”

That knowledge was passed down in part by writers such as Asaph, one of King David’s appointed musicians and the composer of 12 psalms (1 Chronicles 6:39; 16:4–5). In the 10th century BCE, Asaph mentioned the conquest of the land when he wrote of God’s intervention: “He also drove out the nations before them, allotted them an inheritance by survey, and made the tribes of Israel dwell in their tents” (Psalm 78:55).

Thus, to imply that the book of Joshua is a kind of pious fraud is countered by the Bible’s internal evidence.