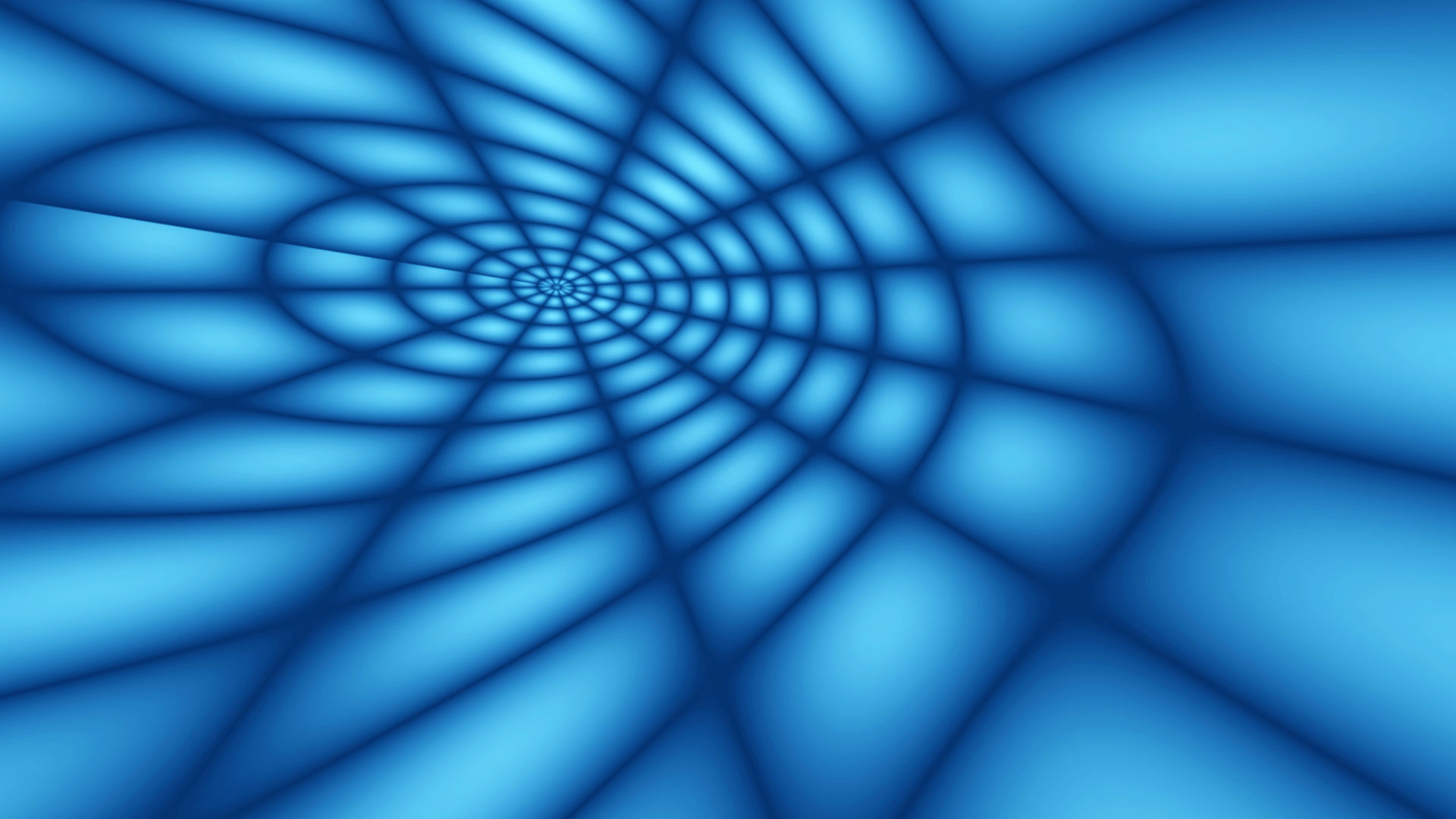 In the past, writes physician Richard Swenson in Margin, our problems could be examined and solved in a piecemeal fashion. Because there was a distance between them, what he terms “a margin,” applying the reductionist principle of finding the one key pivot point to any one particular problem could lead to its resolution. Now, he argues, that margin has disappeared; one problem blends in to the next, making the solution to any one problem contingent on solving the others as well. As the overlap grows and the problems become integrated, it is not merely the list that haunts us; it is the totality of human failure embodied in the whole that bodes a systemic unraveling: “Whether we like it or not,” Swenson writes, “history will steamroll us with the whole, not with particles.”