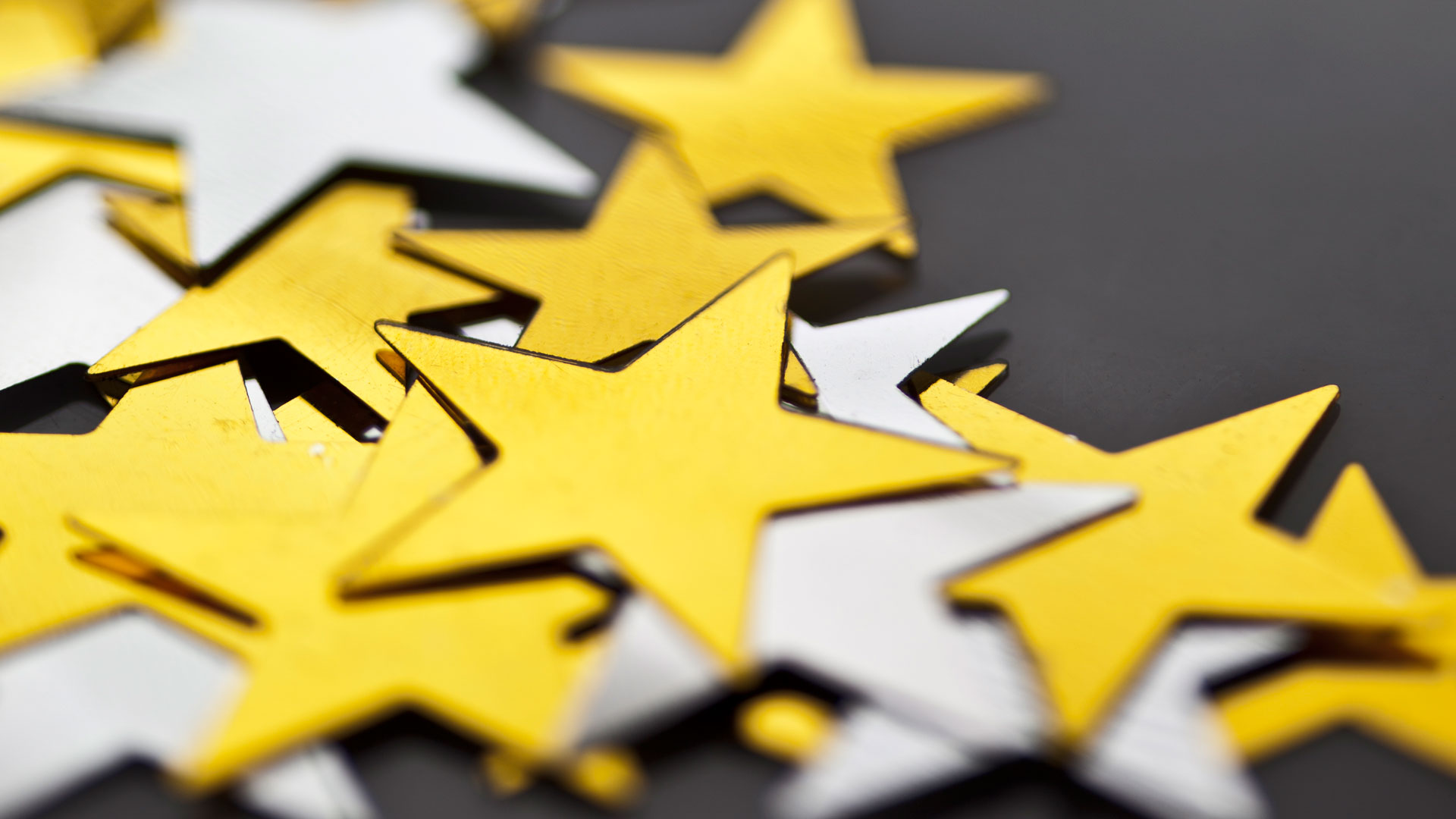 From ancient times, Judeo-Christian writings have offered many of the same perspectives now recognized by researchers as beneficial to building self-esteem. The Bible refers repeatedly to elements of mastery and self-efficacy, connecting “doing well” to “feeling good.”

For instance, in addressing Cain’s crestfallen response when God valued his brother’s tribute more highly than his own, He asked him, “Why are you angry, and why has your countenance [or, your face] fallen? If you do well, will you not be accepted?” (Genesis 4:6–7). The New American Standard Bible renders the first part of verse 7 as “If you do well, will not your countenance be lifted up?” God tells Cain that failure to live up to the expected standard leaves the door open to negative emotions, but that he should keep trying to overcome, or “rule over,” the failure in order to obtain the desired result and achieve the feedback that would lead to a justifiable positive self-view.

Many identify self-esteem with vanity or pride. What the Bible discourages, however, is not self-esteem per se but an overconfident estimation of one’s own abilities or worth. Humility is the remedy for too much or the wrong kind of self-regard. Philippians 2:3 notes that “instead of being motivated by selfish ambition or vanity, each of you should, in humility, be moved to treat one another as more important than yourself” (the NET Bible). As the King James Version puts it: “In lowliness of mind let each esteem other better than themselves.”

Evaluating one’s own abilities realistically is a prescription against antisocial, megalomaniacal behavior. But discouraging the vanity that comes from overestimating one’s importance or accomplishments does not negate the pleasure of doing well and feeling good as a result.

The Bible’s message on the subject is consistent: mastery is encouraged, success is to be celebrated, and effort will be rewarded. People often quote Ecclesiastes 9:10 in this regard, though the aphorism may ring more true as we get older and begin to appreciate the limited time each of us has: “Whatever your hand finds to do, do it with your might; for there is no work or device or knowledge or wisdom in the grave where you are going.”

By the same token, many biblical authors discourage a lack of effort. There’s no reward for choosing to abandon an endeavor because the way becomes too difficult or uncertain: “Let us not grow weary of doing good, for in due season we will reap, if we do not give up” (Galatians 6:9, English Standard Version).

Receiving praise for one’s effective mastery and developed ability can be very encouraging. Proverbs 3:4 notes that it is possible, even desirable, to “find favor and high esteem in the sight of God and man.” Working only for that praise, however, rather than for the goal of attaining mastery, can be a fleeting pursuit, a hollow phantasm. Galatians 1:10 is but one of several verses that cautions us against seeking the praise of others. The apostle Paul writes: “Am I now trying to win the approval of men, or of God? Or am I trying to please men? If I were still trying to please men, I would not be a servant of Christ” (New International Version).