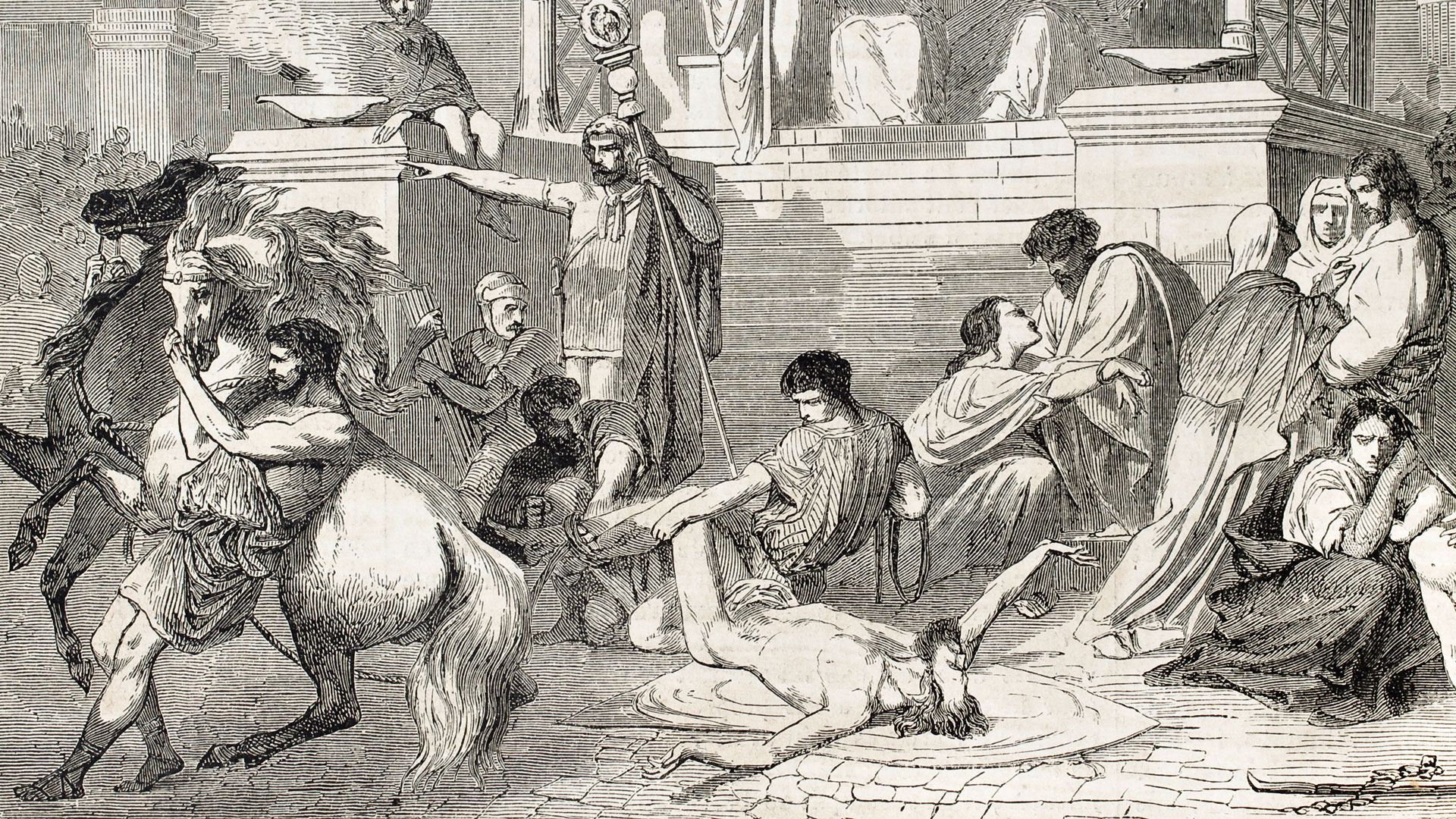 Can we know what the Gnostics taught in the early centuries of the Common Era?

In the second century, both Justin Martyr and Irenaeus claimed to know what Simon Magus and his disciples professed. But is that a reasonable claim, and if so, were they correct in identifying the Simonians as Gnostics?

At the start of the third century, Hippolytus, a disciple of Irenaeus, paraphrased a work known as the Apophasis Megale, or Great Revelation, which he attributed to the disciples of Simon Magus. Ideas in this work have indeed shown a remarkable similarity to material contained in two works from Nag Hammadi; namely, “The Exegesis on the Soul” and “The Concept of Our Great Power.” These provide a level of support for Hippolytus’s claims, and hence the claims of Justin Martyr and Irenaeus before him.

Further, the description by Irenaeus of the teaching of the school of Valentinus is well corroborated by Nag Hammadi documents. While this doesn’t prove Irenaeus’s accuracy in reporting on the Simonians, it does bolster his credibility in that regard.