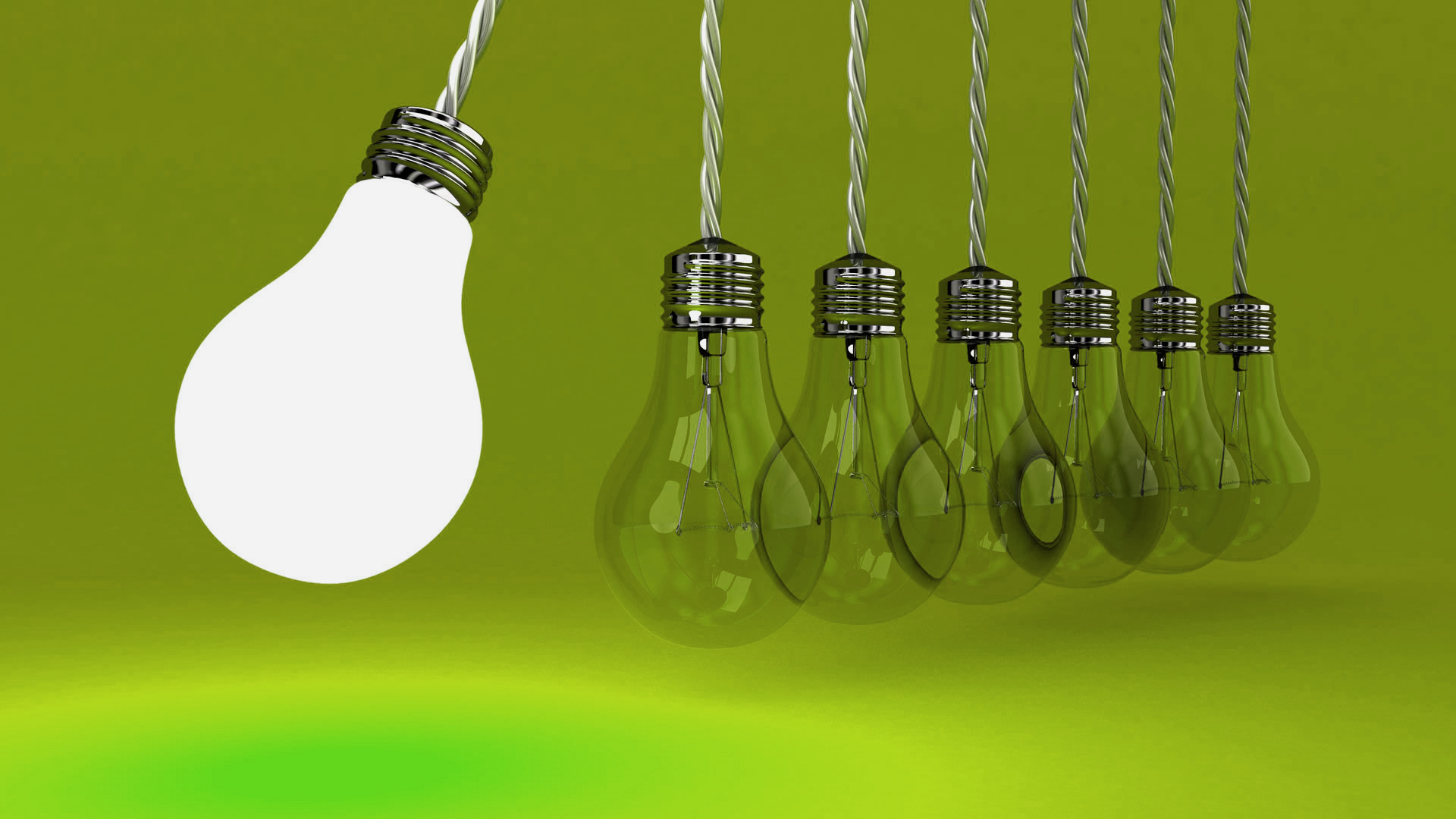 Ideas can be powerful. If they’re good, we all benefit; but bad ideas can have disastrous effects. In this series Vision looks at six prominent ideas of our time—ideas that animate our thinking and the language we all use. Yet each one is fundamentally flawed. 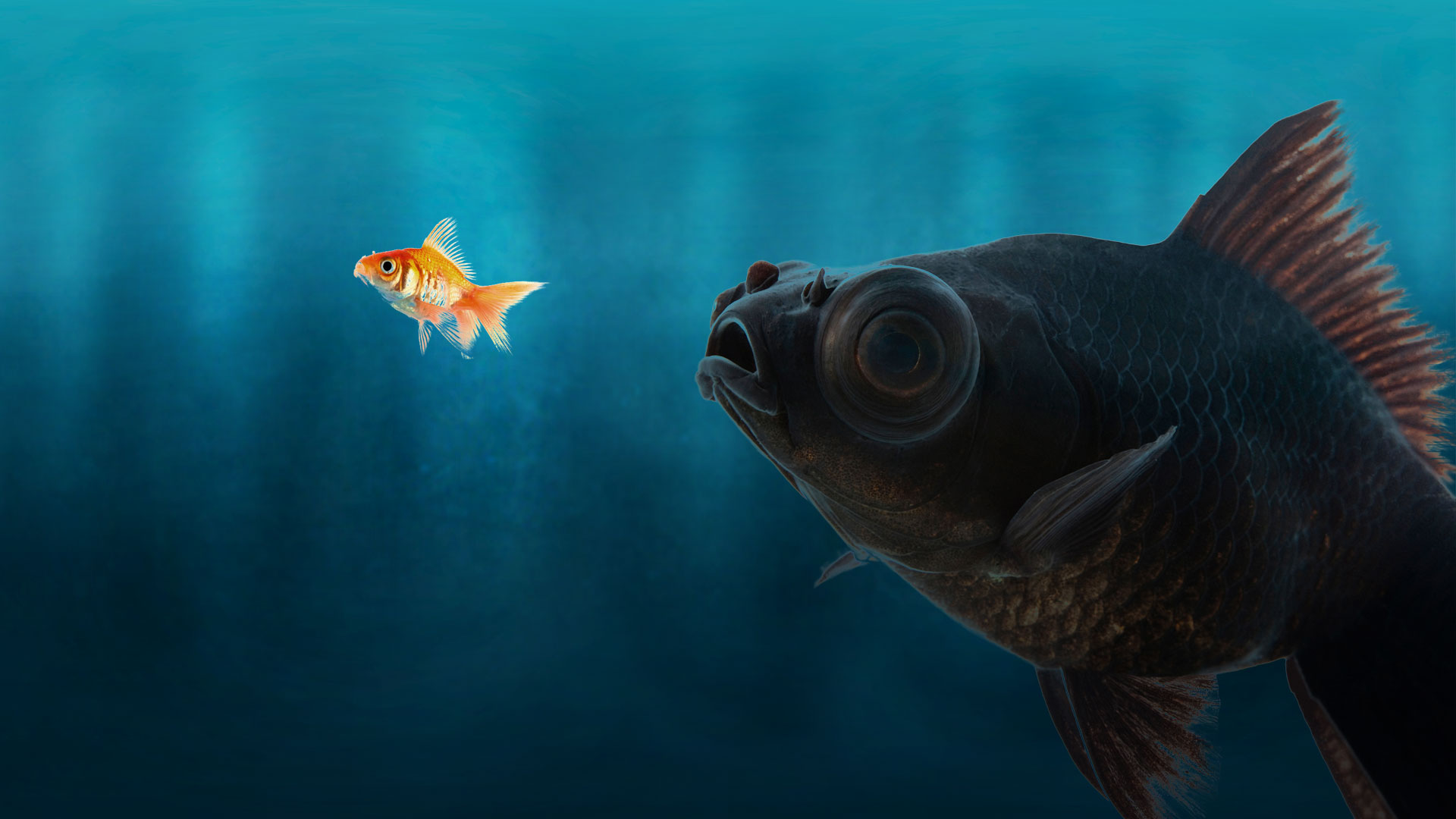 Origin of a Specious Theory

In the first article in a series examining the foundations of modern Western thought, Vision looks at a theory that removed God from His role as Creator. 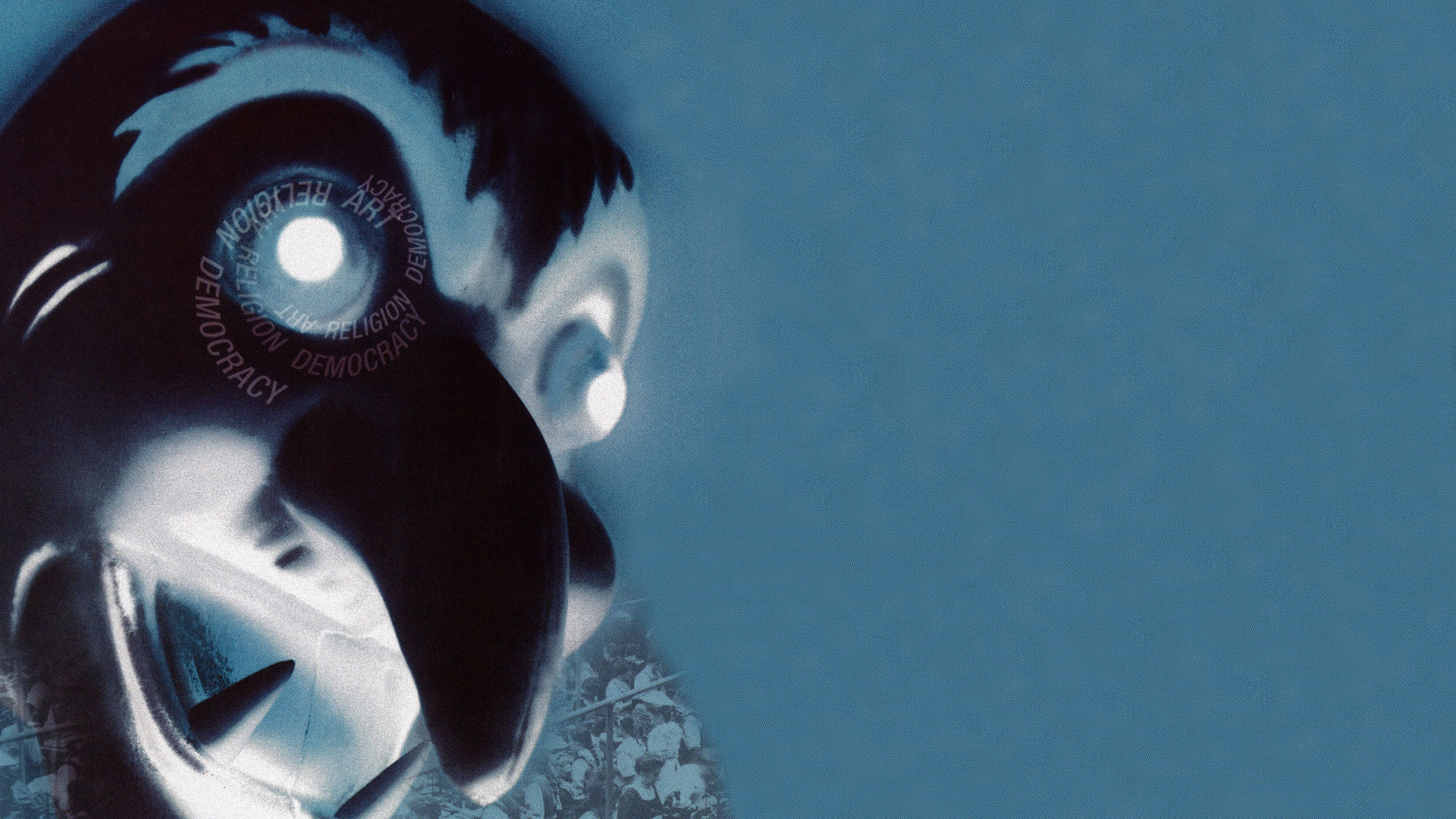 A Dark Fellow From Trier

Karl Marx may have influenced modern history more than any other intellectual, but what influenced his theories? 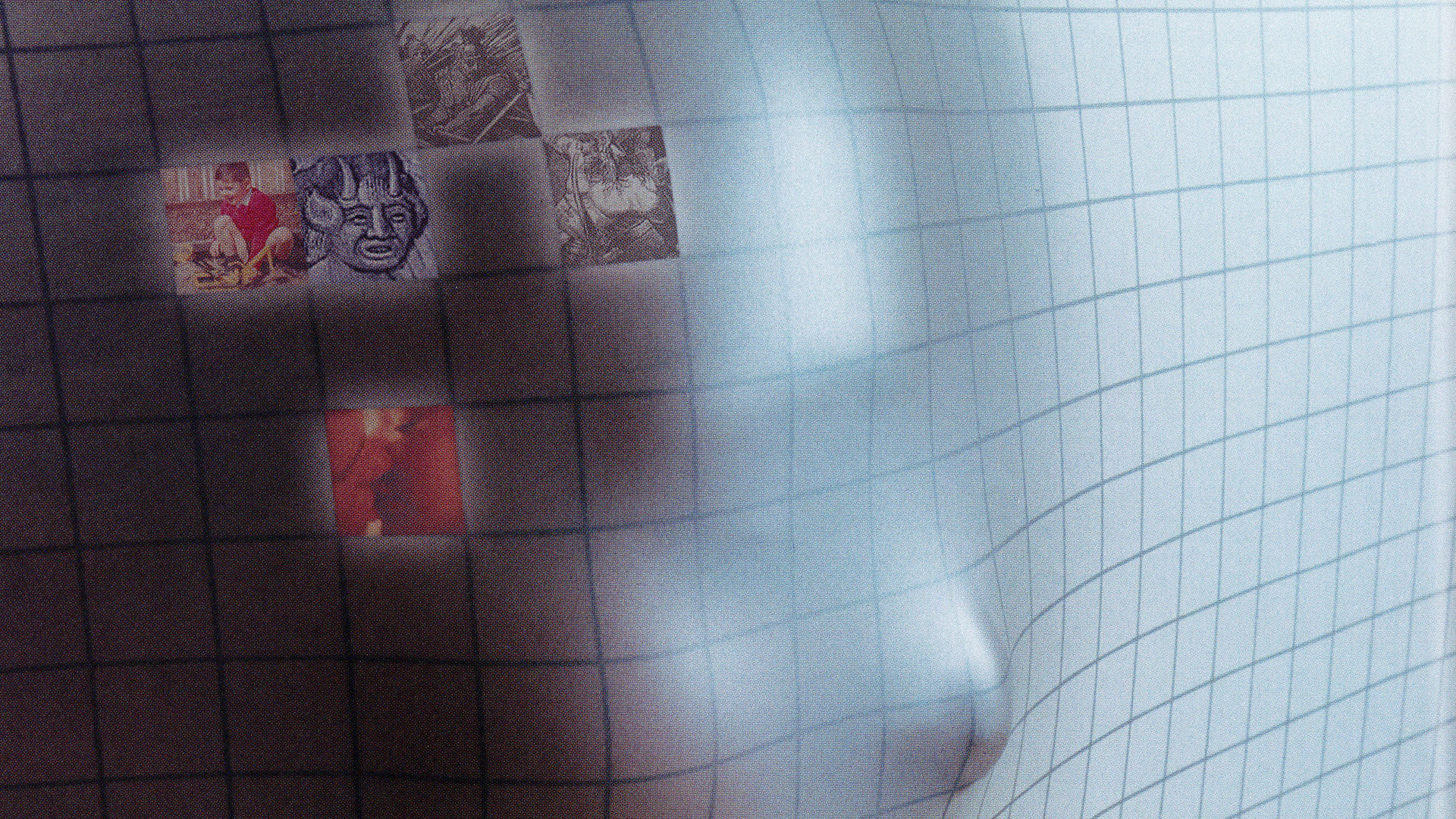 Sigmund Freud’s theories have helped to shape the mental framework of just about everyone, whether they have read his works or not. 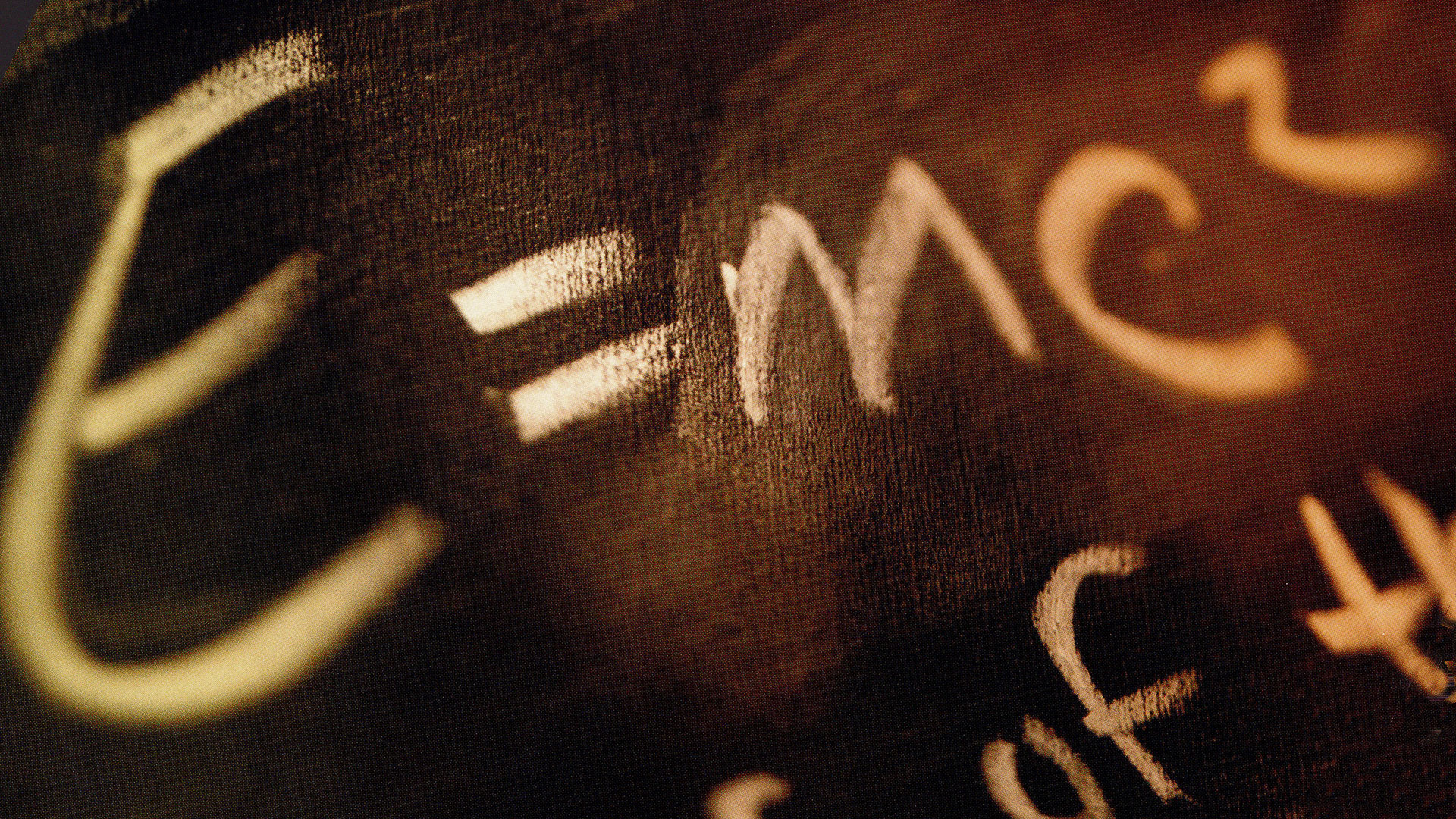 A look at two philosophies that gained prominence largely as a result of 20th-century developments in science. 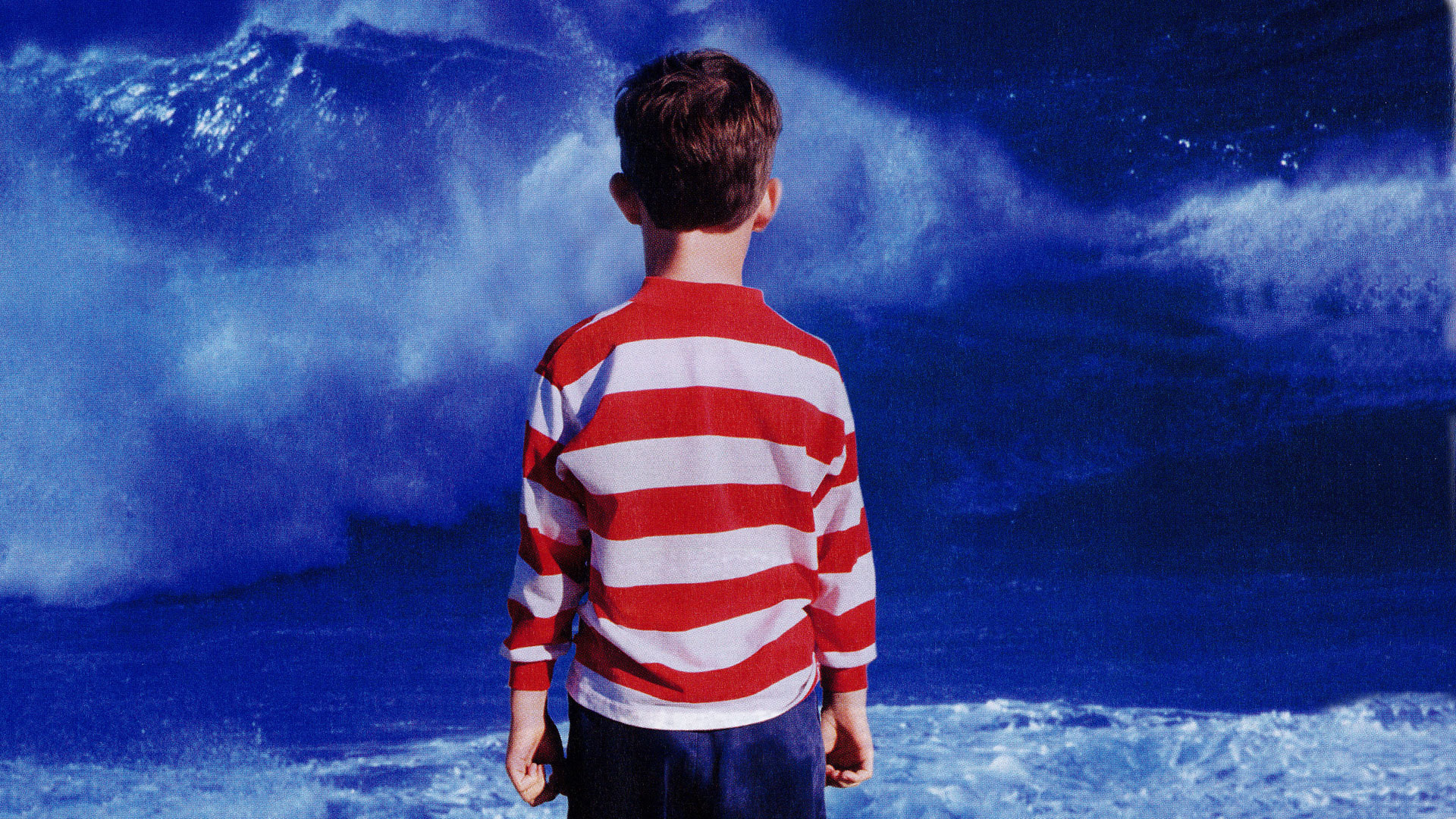 An analysis of the important ideas that have shaped the modern world suggests that faith and reason are not mutually exclusive.