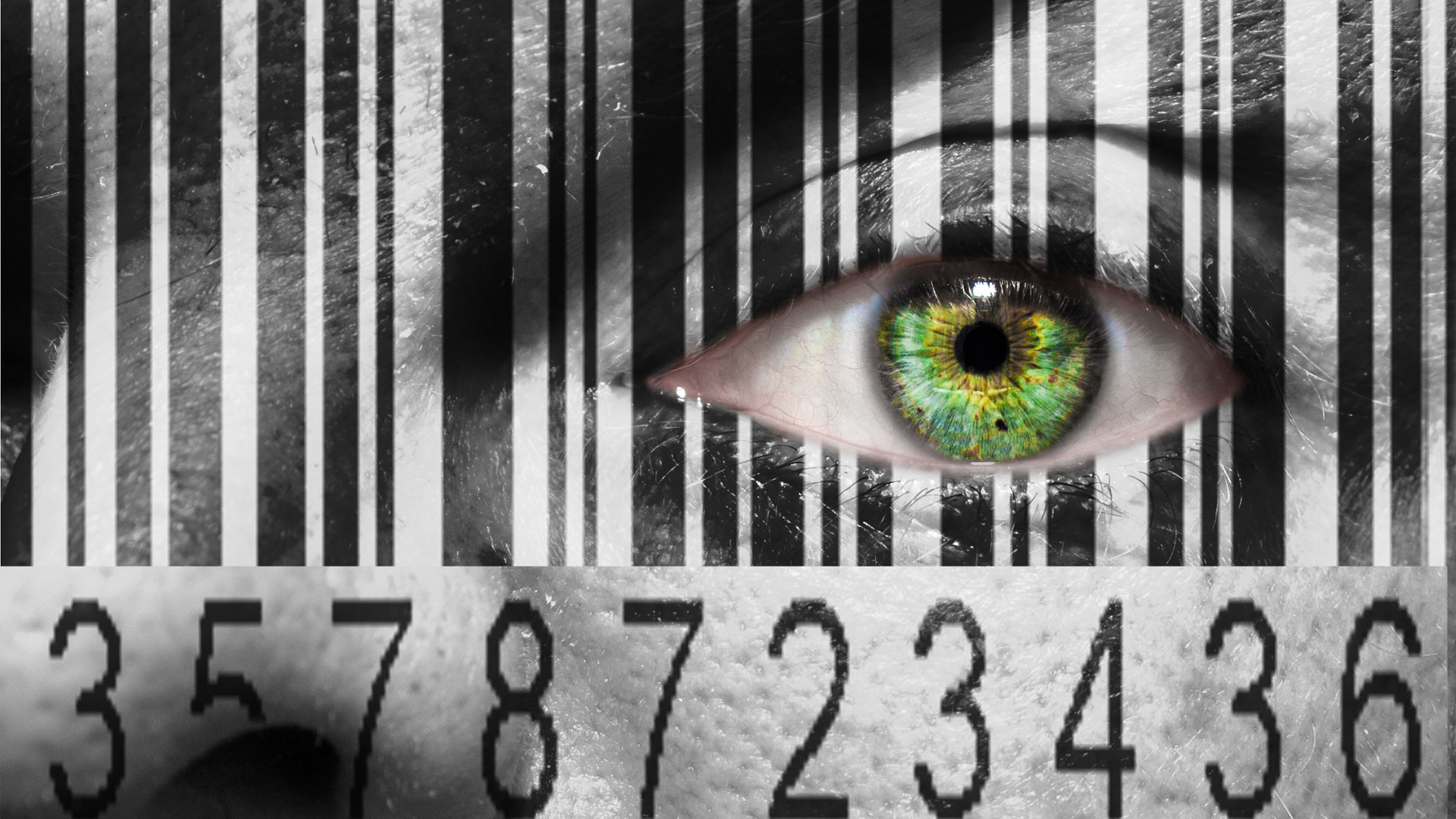 Enslaved: A Look at Human Trafficking

The United Nations has designated December 2 as The International Day for the Abolition of Slavery, and according to former UN Secretary-General Kofi Annan, this means slavery in all its forms. Unfortunately, despite all efforts to the contrary, human exploitation shows no sign of abating. Still most vulnerable to trafficking are women and children who may find themselves abducted from their families or in some cases sold by them into slavery—not only as prostitutes but alternatively as laborers or soldiers. 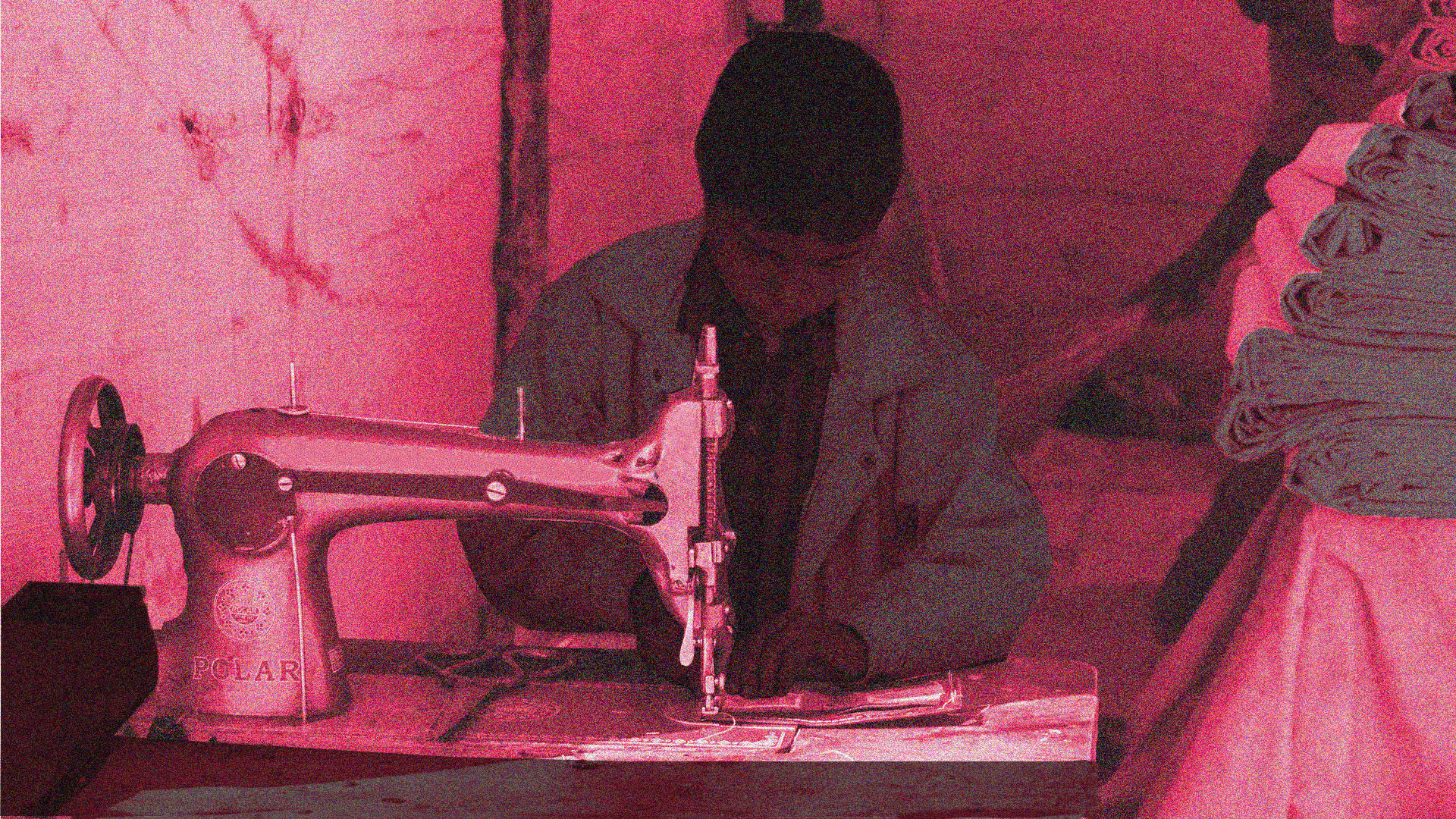 The year 2007 marks the 200th anniversary of Britain and America outlawing human trafficking. Yet the slave trade is a flourishing reality. 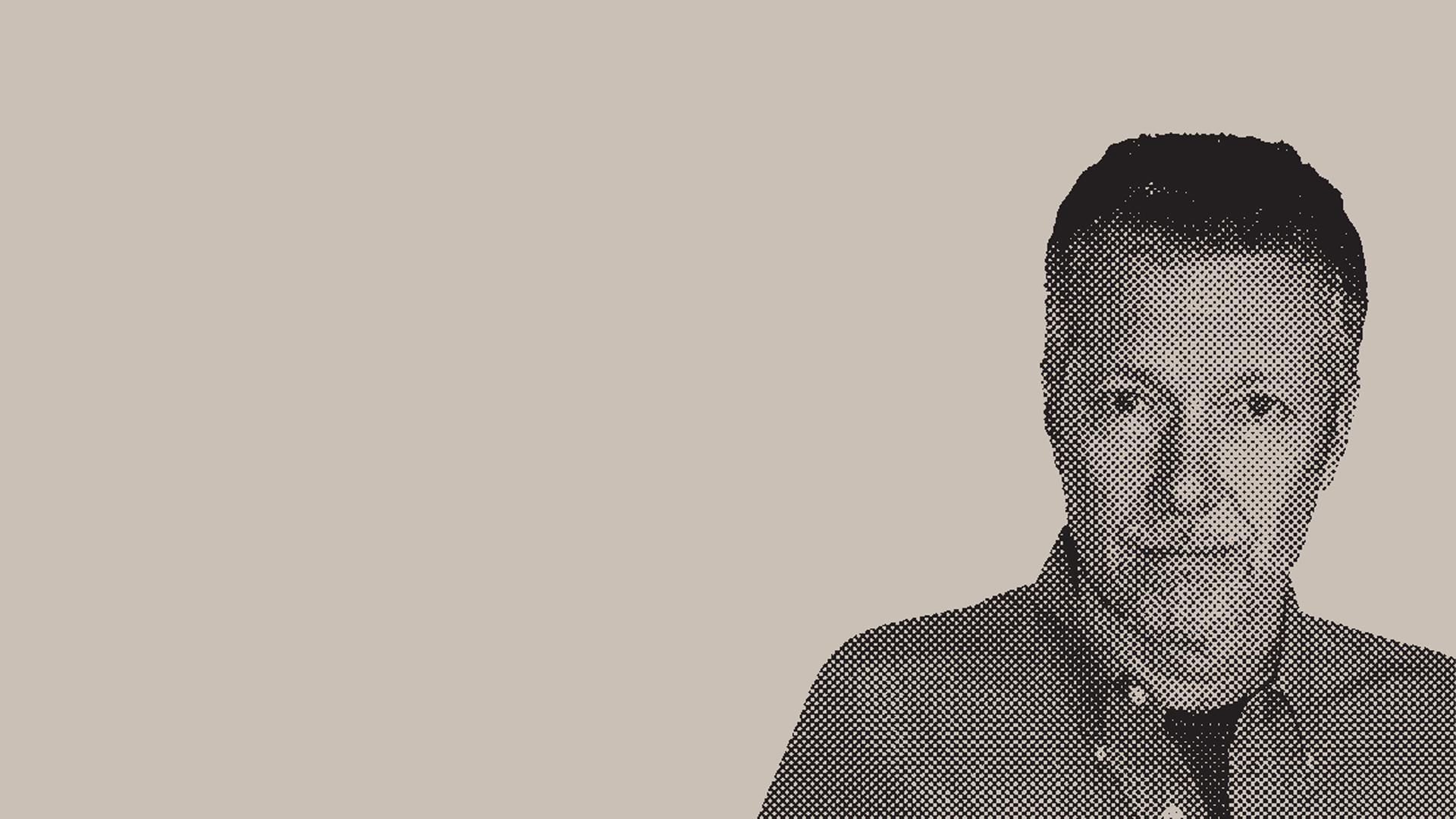 A Quest to Free the World of Slavery

According to author Kevin Bales, slavery has three primary elements: control through violence, economic exploitation and the loss of free will.

America’s 16th president is remembered in large part for his role in ending slavery. Read a few of his thoughts on that subject. 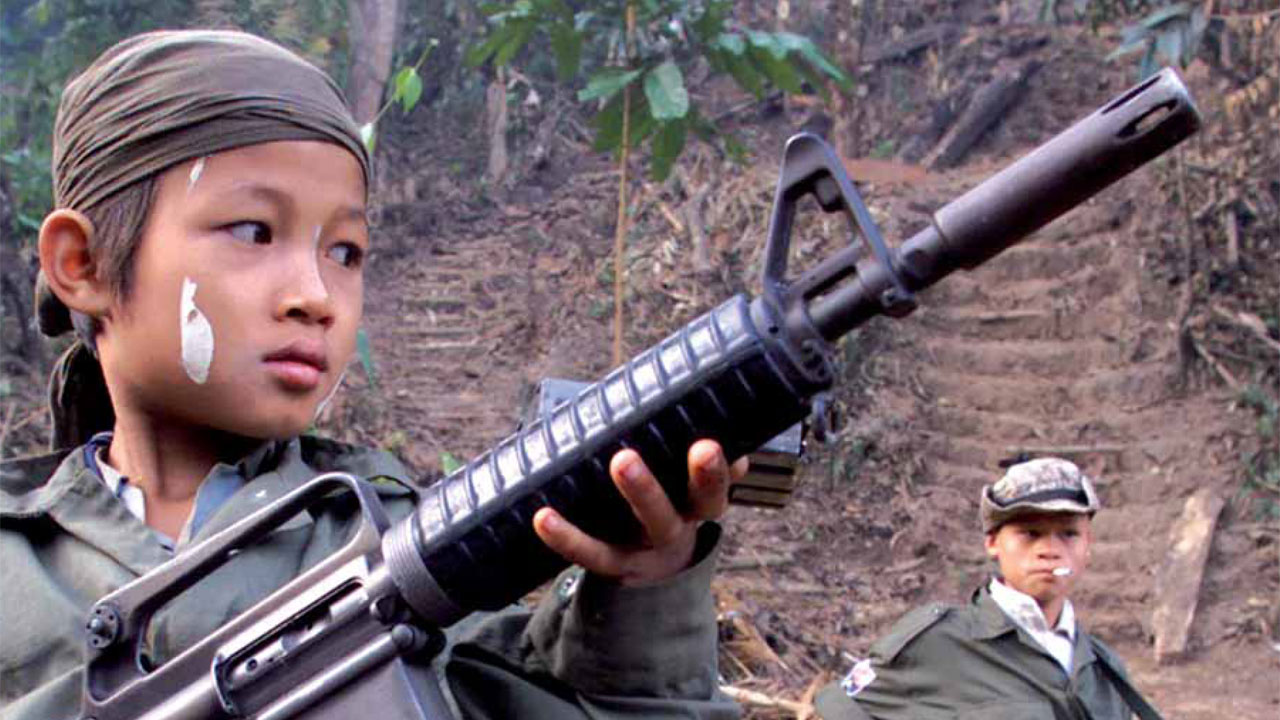 The majority of wars today are intrastate conflicts fought with small arms, and where such conflicts take place, many of those fighting are children.

Military organizations as well as non-state opposition groups in war-ravaged areas of the world often recruit children to serve as child soldiers. 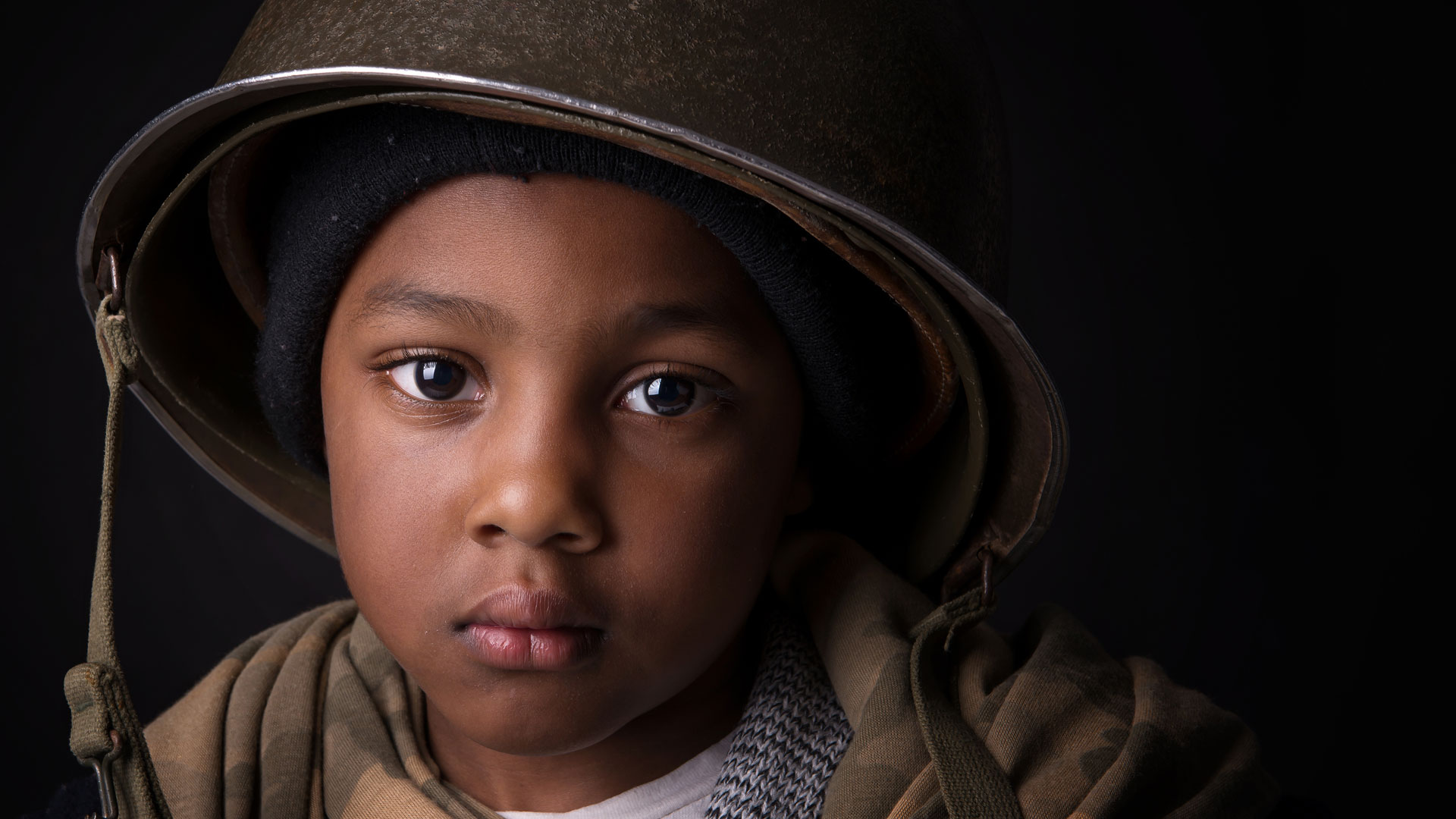 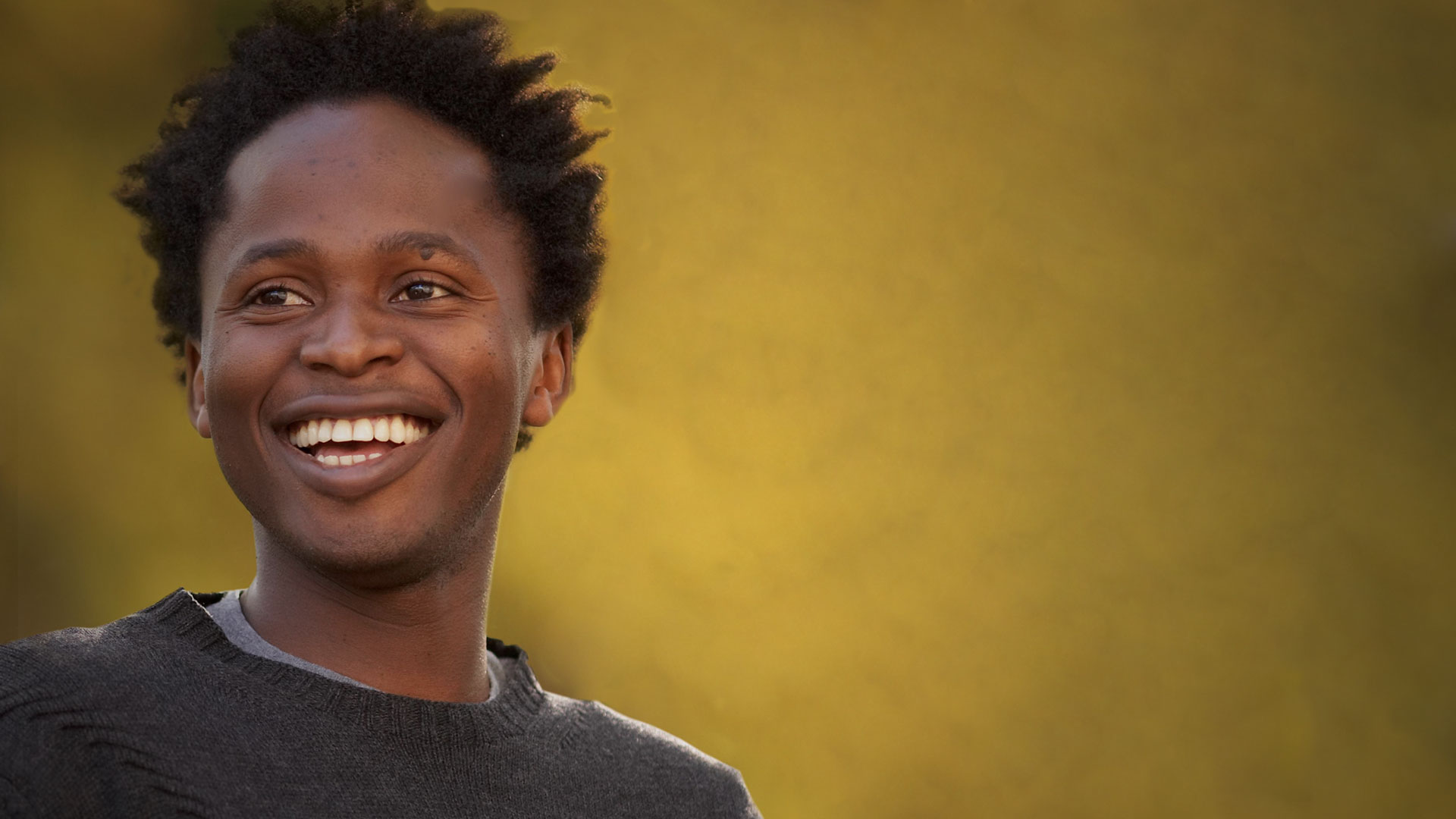 Ishmael Beah was 12 years old when Sierra Leone’s decade-long civil war reached his village in 1993. Soon he found himself swept up into the army, a child soldier. 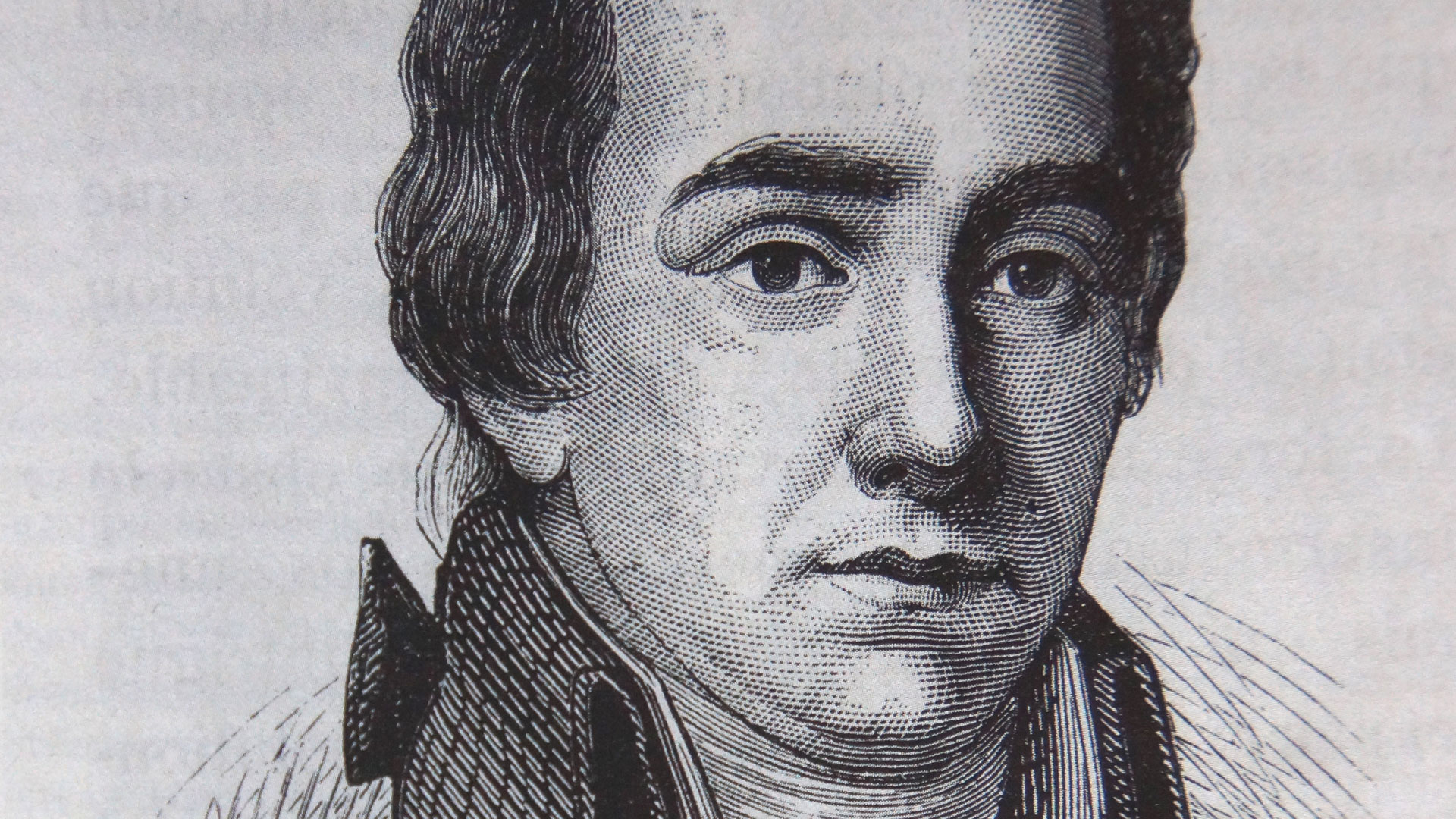 Confronted with the evidence of the inhumanity of slavery, William Wilberforce’s hope was to abolish it throughout the British Empire.