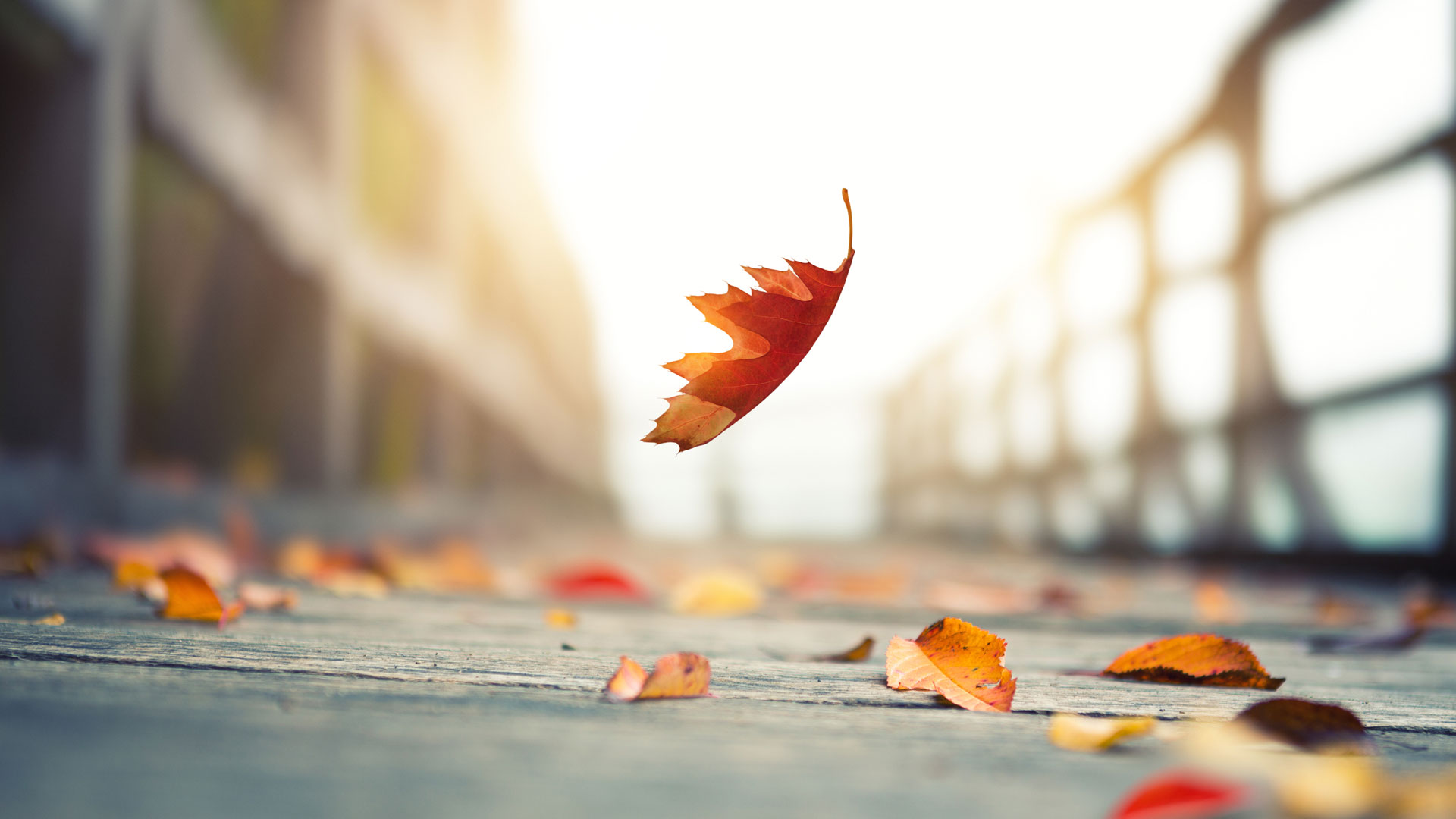 Much of Scripture is devoted to telling the story of the nations. Often that story is told in advance. Genesis 49 and Daniel 2 are examples of God showing us what He has in mind for the nations of this earth.

Through it all, these insights into the mind of God serve to remind us that He directs the destiny of nations. While He allows us the freedom to act and write our own history, He also intervenes to alter the course of human history so that His plan for His creation will prevail. He says of Himself in Isaiah 55:11, “So shall My word be that goes forth from My mouth; it shall not return to Me void, but it shall accomplish what I please, and it shall prosper in the thing for which I sent it.” In order to guide events in the way they should go, God assumes the right to establish and depose kings (Daniel 2:21) or at certain times to change the course of world politics.

For instance, the Scriptures record many instances in the history of the Hebrews—Abraham, the “father of many nations” (Genesis 17:5–8), and his descendants—when God made course corrections.

Joseph, one of the 12 sons of Abraham's grandson Jacob (who was also called Israel), was sold into Egyptian slavery as a result of his brothers' jealousy. This could have meant the beginning of the end of the descendants of Abraham, had God not caused an unlikely change of direction and made Joseph one of the most powerful men under Pharaoh (Genesis 41:37–41), thereby ensuring his family's survival and the emergence of the people of Israel.

Later Moses, who would lead Israel's exodus from Egypt, was “by chance” reared at the court of Pharaoh's daughter and, as a prince in Egypt, trained in all the skills he would need to fulfill his foreordained task.

In Daniel 2:37–44, the successive world-ruling empires from that time until the return of Jesus Christ are described. The whole book of Daniel contains descriptions of the attributes of these kingdoms (see “A Vision of the Future”). In other words, God had at that time already determined which powers in the future course of human events would rule the world—and that means that He must also have predisposed some of the pivotal points in history.

The ultimate intervention by God in the course of this world's history is yet to come. Biblical prophecies state that at the return of Jesus Christ, God will establish His perfect kingdom on this earth. They further state that when that time comes, all the kingdoms of the earth will be subject to Him (Revelation 11:15).