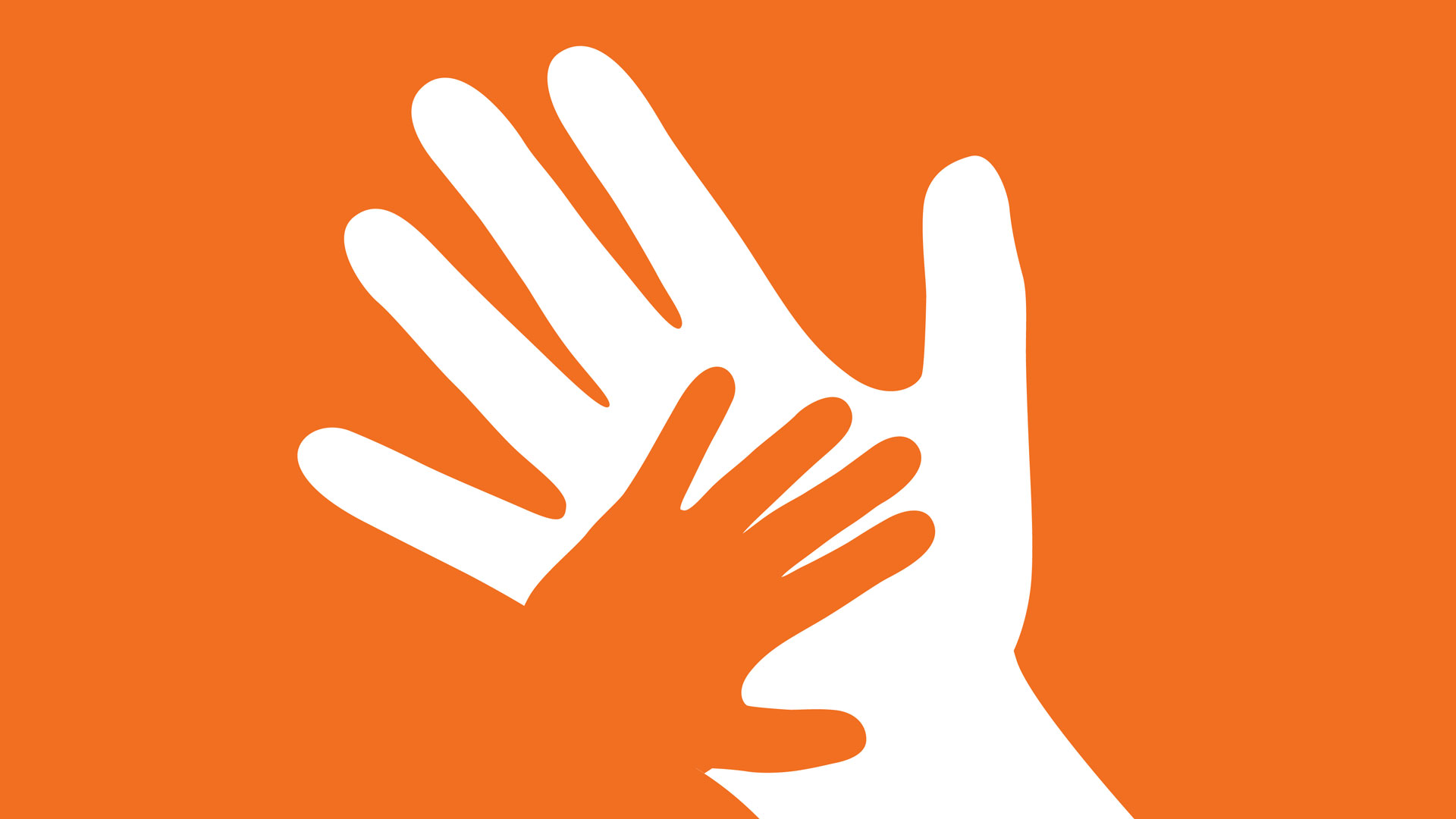 The Bible has quite a bit to say about the responsibility of parents in promoting the well-being of their children. Psalm 103:13 compares God’s compassion toward human beings to the deep and natural compassion fathers should have for their children.

This compassion is expected to motivate fathers (and mothers) to be directly involved in passing life principles down to their children. How? “You shall teach them diligently to your children, and shall talk of them when you sit in your house, when you walk by the way, when you lie down, and when you rise up” (Deuteronomy 6:7).

And while there is some onus on the children themselves to “hear . . . a father’s instruction, and be attentive, that you may gain insight” (Proverbs 4:1, English Standard Version), children will plainly have a difficult time following this instruction if fathers and mothers are not talking.

Unfortunately, too often fathers are not as involved in the day-to-day parent-child interaction as mothers may be, and even if they are, they may assume their sons need their attention more than their daughters do. Fathers may leave mothers to instill values in their daughters in the mistaken belief that gender differences render them unable to be useful advisors.

The book of Proverbs can give parents a great deal of help in articulating the values they hope to pass on. The beginning of the book explains that it was written for the purpose of “attaining wisdom and discipline; for understanding words of insight; for acquiring a disciplined and prudent life, doing what is right and just and fair; for giving prudence to the simple, knowledge and discretion to the young” (Proverbs 1:2–4, New International Version).

The word discipline can sometimes raise hackles, but a great deal of the Bible’s wisdom is often lost in translation. The original Hebrew used in many of the Proverbs doesn’t necessarily refer to physical punishment. Instead it can refer to teaching, training or warning.

When the word is viewed in terms of teaching children behaviors that promote well-being and warning them about behaviors that can have long-term negative consequences, it becomes clear what a valuable parenting tool the book of Proverbs is. As every parent knows, a well-placed warning may literally save a child’s life.

Perhaps the New International Version’s rendering of Proverbs 19:18 expresses this idea best: “Discipline [teach, train, warn] your son, for in that there is hope; do not be a willing party to his death.”