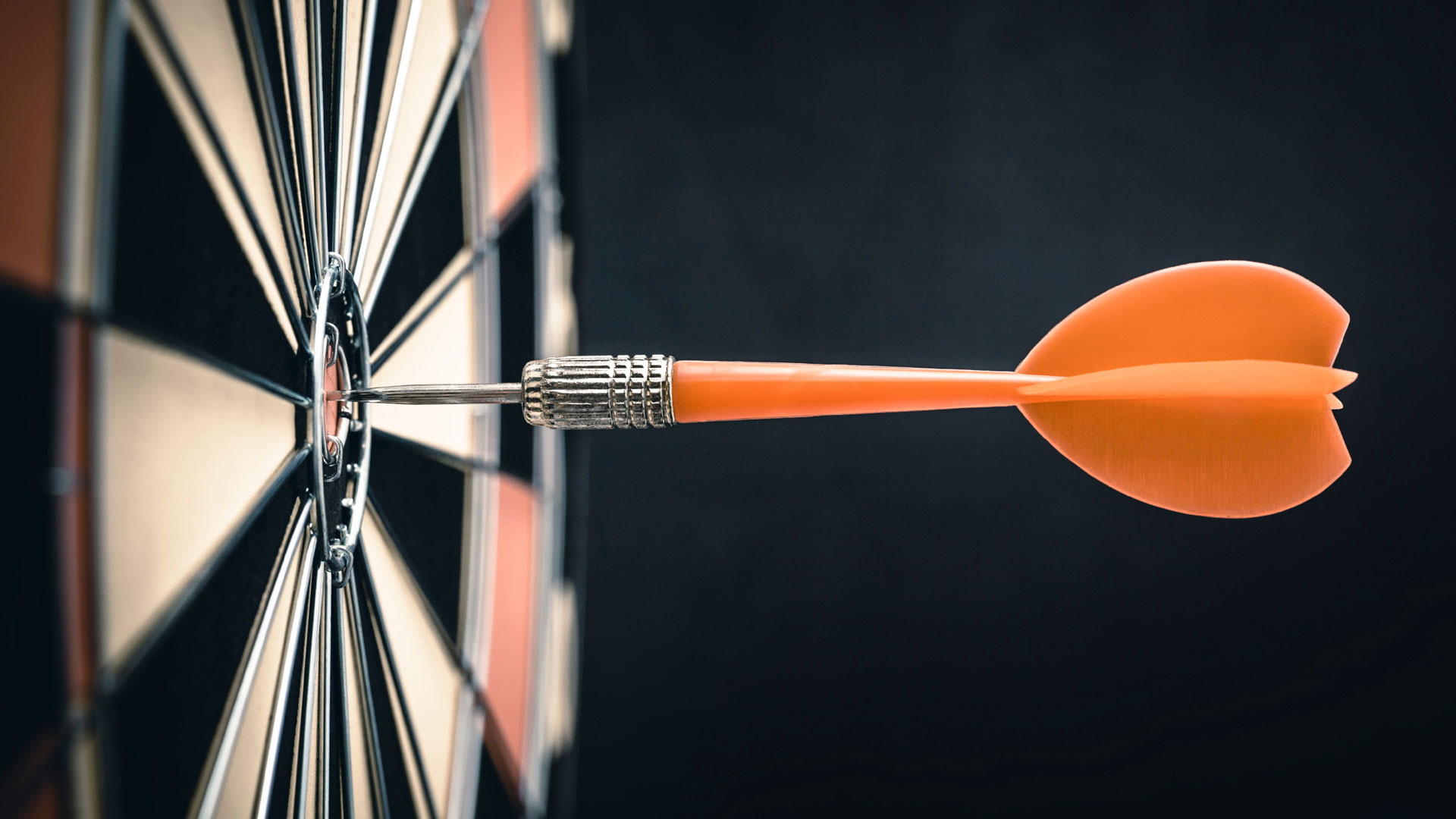 The Gospel of John is replete with the discussion of truth, including the scenario of Jesus on trial before Pilate. The Roman governor asked Jesus a rhetorical question: “What is truth?” (John 18:38). In the preceding chapter, John records a prayer of Jesus in which He offered an answer to that question: “Your word is truth” (John 17:17).

Translators have consistently read that statement as being about the Word of God; that is, the Bible. But that is not the only or even the best translation. This verse is often coupled with Matthew 4:4, which states that “man shall not live by bread alone, but by every word that proceeds from the mouth of God.” Interestingly, “word” is translated from different Greek words in these two verses. John uses logos, while Matthew uses rhema. John adds that the Word sanctifies (verse 18), or sets someone or something apart for godly service. The Bible indicates that this is not accomplished by the spoken or written word but by the sacrifice of an offering or by God Himself (Leviticus 22:32). In the New Testament, it’s associated with the sacrifice of Jesus Christ.

In saying what He did in John 17:17, Jesus linked the term truth to “the Word”—in Greek, logos. While translators usually associate logos with the words of Jesus, as used by John it relates to the very person of Jesus Christ and to the glory of God that appeared in the tabernacle and the temple. It was His reality that was true. In introducing Jesus Christ as the Word in the first chapter of his Gospel account, John notes that He is “full of grace and truth” (John 1:14, 17). He thus links Jesus Christ to the self-manifestation of Yahweh to Moses on Mount Sinai (Exodus 34:6–7). The “grace and truth” of John 1:14 and 17 have a parallel in the “goodness and truth” of Exodus 34:6. John’s use of truth thus derives from the Hebrew Scriptures.

Of course, the Gospel of John and the book of Exodus were written in different languages, John’s Gospel being handed down to us in Greek, while Exodus is in Hebrew. The Hebrew term used in Exodus 34:6 and translated by the English word truth stems from a root that means “to be firm or sure.” The earliest-known Greek translation of the Hebrew Scriptures is the Septuagint, which ostensibly dates from the third century B.C.E. The Septuagint uses the same Greek word in Exodus 34:6 as is used in John 1:14 and 17; it is the principal word for “truth” and “reality.” However, the translators appreciated that the Hebrew term did not fully equate with the Greek, as the Hebrew conveyed more detail. Accordingly, they sometimes used terms such as “faith” and “righteousness” to translate the Hebrew idea of truth.

Jesus Christ, the Logos, rather than the words of the Bible, represents the truth John writes about. Christ is the personification of truth: “I am the way, the truth, and the life. No one comes to the Father except through Me” (John 14:6). Truth is part of the very character of God. The apostle Paul, writing to the church at Rome, understood this concept when he wrote: “Indeed, let God be true but every man a liar” (Romans 3:4).

This brings us to Satan, who is described as the father of lies (John 8:44) even though he can masquerade as an angel of light and use accurate information to his own ends. Truth is clearly not just correct knowledge. It also relates to how and to what end that knowledge is used. Satan uses it for evil purposes, so no matter how correct or godly he may attempt to present himself, “there is no truth in him” (verse 44).

We find, then, that truth is part of the glory of the Godhead and is a spiritual quality that comes from God. It is also the revealing of our innermost being (John 3:21), is associated with the correct manner of worship (John 4:23–24), and is liberating (John 8:32). It relates to the way of life followers of Jesus Christ have been called to live in this age and the reality of our hope of eternal life (John 14:6). It is a quality of God’s Holy Spirit (John 16:12–13), and it sanctifies us, or sets us apart, for the Father’s purposes (John 17:17–19).