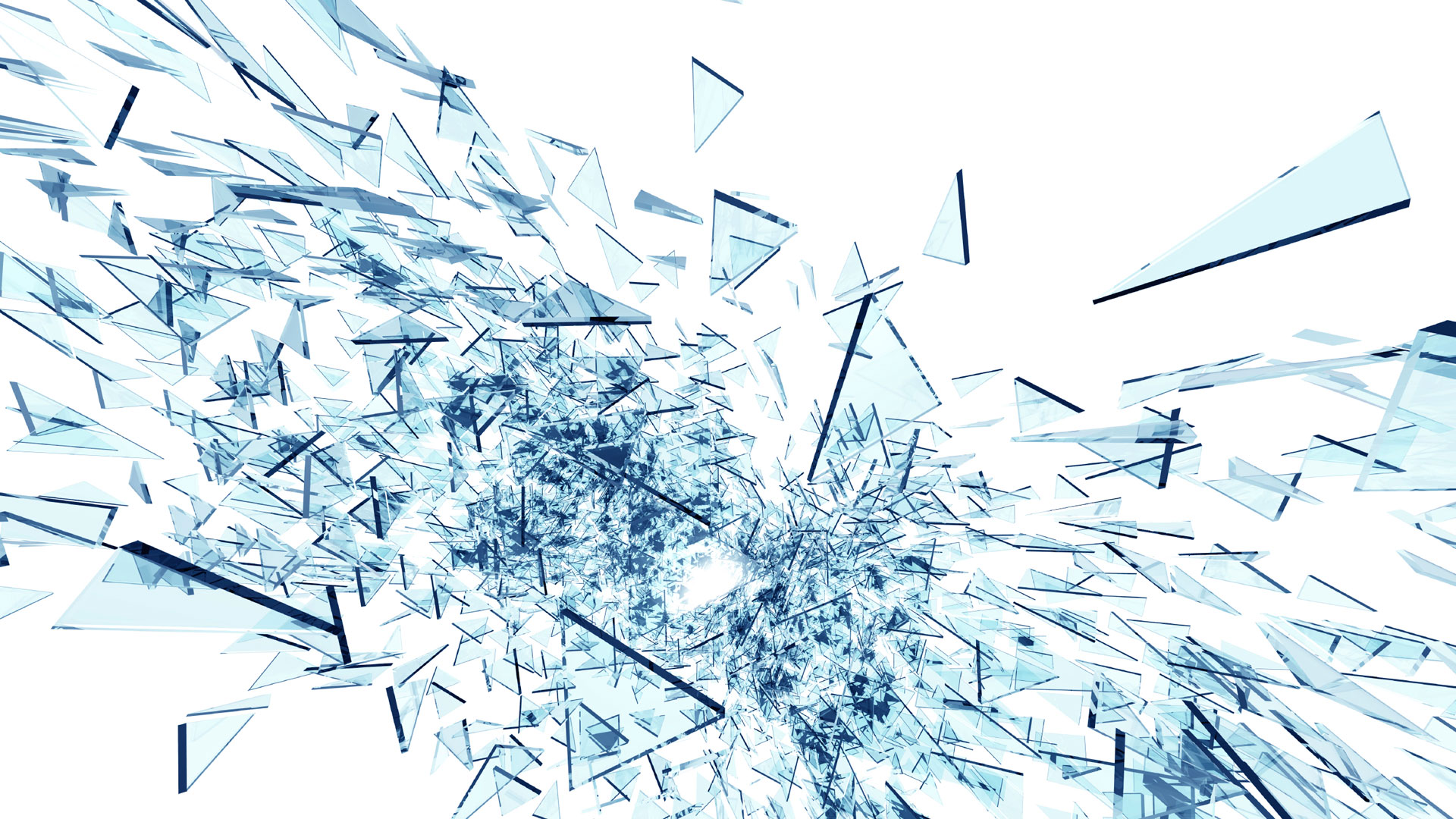 Despite the end of the Cold War, the world has become a far more turbulent place. It’s a paradox that the end of superpower rivalry should have produced a more dangerous situation as lesser powers vie with each other.

The situation is made all the more complex by the new communications tools at the disposal of so many. The Internet and the personal computer have made it possible to create more turbulence in the already complicated international system, as instantaneous responses are generated without a second thought.

In his book The Search for Peace, former British foreign secretary Douglas Hurd had this to say about the nature of international relations today:

“A modern international crisis is fast moving and confused. The speed of modern communications, far from simplifying the issues, tends to complicate them. It increases the number of reports and the number of people who wish to get a word in edgeways. . . . Anyone who has lived through the centre of a crisis and then later reads an account of it in the newspapers, or from historians, knows how impossible it is to recapture with any fullness the motives and calculations of those involved. Gone are the days of elaborate written documents and carefully recorded conversations. Each crisis generates its own fog of incomplete information, mixed motives and exhaustion.”

Does the Bible have anything to tell us about such turbulence and the anxiety it causes? You might be surprised.

In the 24th chapter of the Gospel written by Matthew, Jesus foretold the A.D. 70 destruction of the Jewish temple by the Romans. His disciples were shocked by such a prophecy and concluded that such an event could only mean the end of civilization as they knew it and the establishment of the kingdom of God on earth. So they posed their questions this way: “Tell us, when will these things be? And what will be the sign of Your coming, and of the end of the age?” (Matthew 24:3).

Jesus began His reply by warning that turbulence and anxiety are to be expected over a lengthy period of time as the world comes to its final crisis. He said: “Watch out! Don’t let anyone fool you! For many will come in my name, saying, ‘I am the Messiah!’ and they will lead many astray. You will hear the noise of wars nearby and the news of wars far off; see to it that you don’t become frightened. Such things must happen, but the end is yet to come. For peoples will fight each other, nations will fight each other, and there will be famines and earthquakes in various parts of the world; all this is but the beginning of the ‘birth-pains’” (Matthew 24:4–8, Jewish New Testament).

Jesus described times when events would be swirling around humanity in such a way as to utterly confuse and distress people.

A related passage in the Gospel of Luke puts it this way: “And there will be signs in the sun, in the moon, and in the stars; and on the earth distress of nations, with perplexity, the sea and the waves roaring; men’s hearts failing them from fear and the expectation of those things which are coming on the earth, for the powers of the heavens will be shaken” (Luke 21:25–26).

When Jesus said, “Many will come in my name, saying, ‘I am the Messiah!’ and they will lead many astray,” He was warning that many would come claiming His future role as King of kings and Lord of lords and would deceive many.

Generally we are not deceived by the religiously deluded who thinks that he is Christ. When we see or hear such claims, we conclude that the poor person himself is deceived. So what did Jesus mean by warning that we should not be deceived by those who say, “I am the Christ”?

Quite simply, He was referring to anyone who attempts to usurp or counterfeit His future role. Such people believe that they are “the anointed one” (Messiah) to solve all of our problems. Examples in recent times would include Adolf Hitler, Benito Mussolini, Mao Zedong; all believed they could solve their nations’ woes permanently. Hitler believed he was divinely appointed and sent. He began what he said would be a 1,000-year Reich—a counterfeit of the coming millennial reign of Jesus Christ. Mussolini went further, declaring himself to be the Supreme Lawgiver, the Superhero. These men and others like them through the centuries have deceived many with their preposterous claims to omnipotence.

There is only one Messiah. He has come once, and He is yet to come again to set up a kingdom on this earth. The turbulence and anxiety of the times leading up to His intervention in world affairs are to be expected. Jesus’ warning was designed to help us not lose heart as we face such times. For what follows the final crisis is a world of peace and harmony under His beneficent rule.