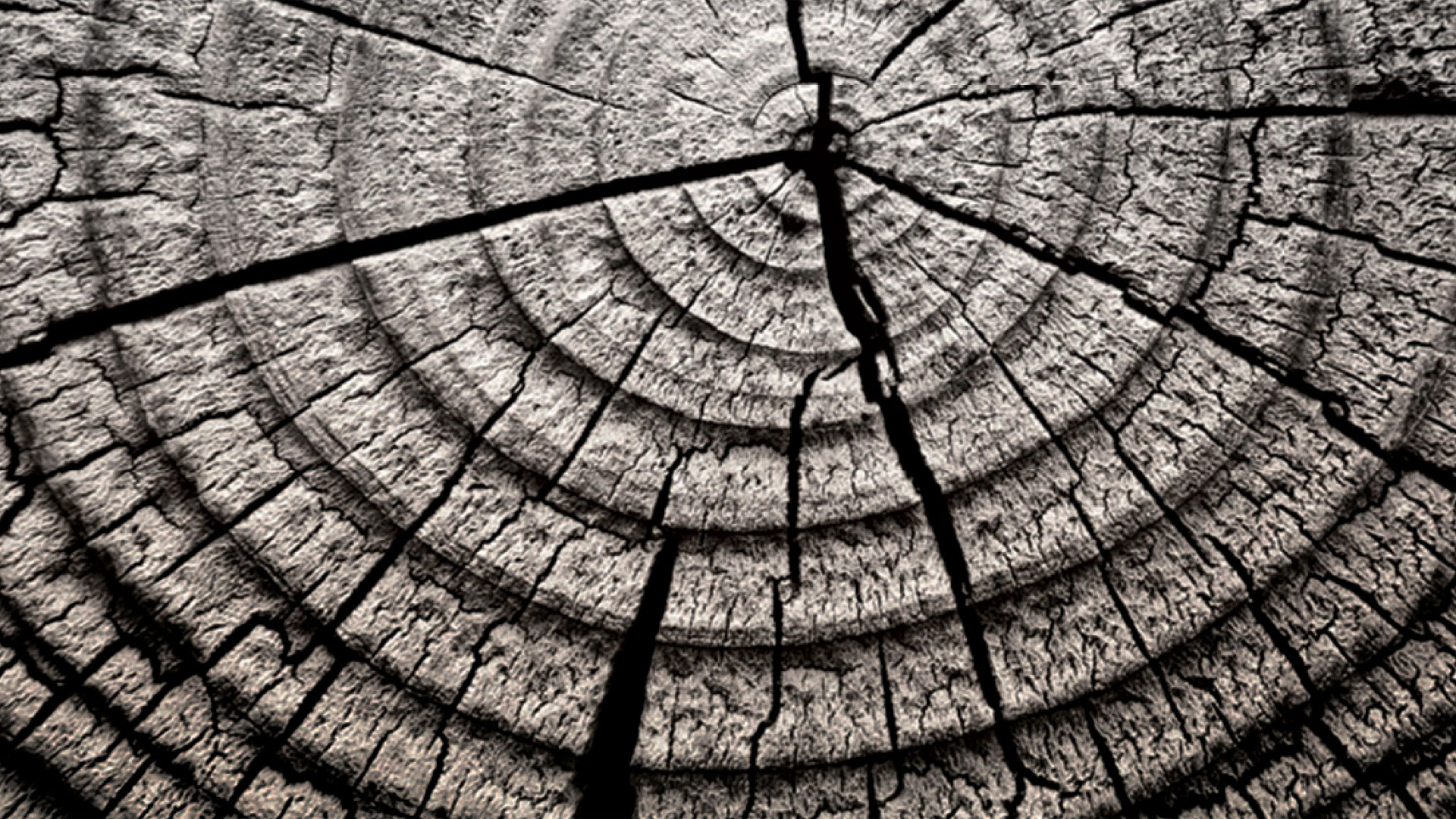 What is humankind’s intended relationship to the Earth? Unfortunately, misinterpretation of the initial instructions given to the first humans has led to widely diverging views, and with devastating results. In Genesis 1:28, following the creation account and the origination of modern man, there is given what today we might call a mission statement: “Be fruitful and multiply; fill the earth and subdue it; have dominion over the fish of the sea, over the birds of the air, and over every living thing that moves on the earth.”

The consequences of these marching orders have been profound. “Be fruitful” simply means to have children like the parents, male and female. Less simple, though, is that humans are described as being different from other animals—made in the image of God. What does this mean? Is it merely about physical form? Or is it more about our unique creative consciousness? While the former is an intriguing possibility, it is the latter that ties closely with the remaining instructions of the passage. Because we are created with reason and volition, which are certainly in God’s image, there are strings attached: responsibilities and obligations.

These come into play with our fulfillment of the other actions mentioned in the same verse: “multiply,” “fill,” “subdue,” and “have dominion.” To some, these verbs convey carte blanche for human beings, a free pass to use the Earth without forethought. Large and in charge, so to speak, as our numbers churn toward 7 billion, are we then free to exploit the planet’s resources in amassing the largest human population possible? A few decades ago such a question would itself have been pure fiction. When lifespans were short and infant mortality was high, to fill, subdue and have dominion over nature not only seemed impossible, it was impossible. This is no longer so.

Prior to the last 100 years, few would have imagined a world of multiple billions (9 billion is the current low estimate for the world’s population in 2050). Neither did our predecessors imagine the kinds of industry, medicine, commerce, agriculture, sanitation and affluence that are reality today and that support those numbers. Billions may exist in the depths of poverty, squalor and hunger, but the ecological pressures that the minority exert and the remainder seek are also growing exponentially.

As our numbers increase and the stresses we place on planetary systems apparently become more malignant, the concept of stewardship is being revisited. Out of necessity rather than obedience, the instruction to “have dominion” is up for reconsideration. The context of the verse—that we humans should take a thoughtful, appreciative and long-range approach to life, that we must care for and shepherd the creation—is making a comeback.

If one believes that the evolutionary process is entirely responsible for the presence and nature of human beings, then the idea that humankind has a task beyond the biological imperative to reproduce is moot. If it is only by some chance quirk of natural selection and circumstance that we have gained the capacity to collaborate and bend the physical world to our will, then our hope must be to overcome our biology to choose an ecologically enlightened path.

When Evolution is god and creator—that is, when the statement “Let Us make man in Our image according to Our likeness” (Genesis 1:26) is simply seen as a superstitious reference to what was actually, at the time, an unknown natural process—the upshot is that we become the god in control of our destiny. In this sense, Evolution is the power that produced “God” in the form of human beings. Another passage from Genesis foretells that, left to our own devices, we would indeed come to see ourselves as completely capable and independent. Having our eyes opened, we would be “like God, knowing good and evil” (Genesis 3:5).

Both social and ecological indicators are showing that simply multiplying the number of human beings on the planet is not resulting in a better environment for all. If the words of Genesis 1:28 are actually prophetic instruction from humankind’s Creators, there must have been something more to them than what our present situation implies. And indeed that is the case.

Both physical and spiritual directives are embedded in the passage; but when one believes he can find the best path on his own, these directives are easily overlooked. In fact, the Hebrew word that is translated “dominion” in Genesis 1:28 describes rulership that is characterized by justice, equity, peace and the absence of oppression. Seldom if ever do such considerations come up in discussions of this verse. Nor have these features ever been fully evident in any human approach to dominion.

Yes, God has allowed humankind dominance of the Earth. No, the situation we find ourselves facing today was not the path intended. The instruction about dominance was not meant to result in the arithmetical course we have followed. Nor were we meant to gain leverage over other life on the planet through the creative power to subdue the elements.

The intention was a restoration that required the multiplication of a way of life. This way was to replenish the Earth, creating an environment that would allow humankind to learn the responsibilities entailed in being a special creation, made in the Creator’s image. Eating of the tree of life would have given us the power to submit to God, subdue our own tendencies toward selfishness and exploitation, and overcome a world in which these pulls existed. But we did not choose that tree. Rather, the fruit borne of the tree of the knowledge of good and evil has been just the opposite: a world built on getting and profiteering, competition and corruption. We have created the “use it first before someone else gets it” approach. Then “throw it way and get another.” These are the ways of bondage and hopelessness.

But here’s the good news. The Bible promises that although in our human stubbornness we will bring the existence of life on Earth to the brink of extinction, God will provide rescue (Matthew 24:21–22). The “times of restoration of all things” (Acts 3:21) are still ahead. In the meantime, our best course of action is to recognize the need for that restoration in our own lives and relationships today. We can still choose stewardship over exploitation, and as it was in the beginning, it is still our individual responsibility to do so.