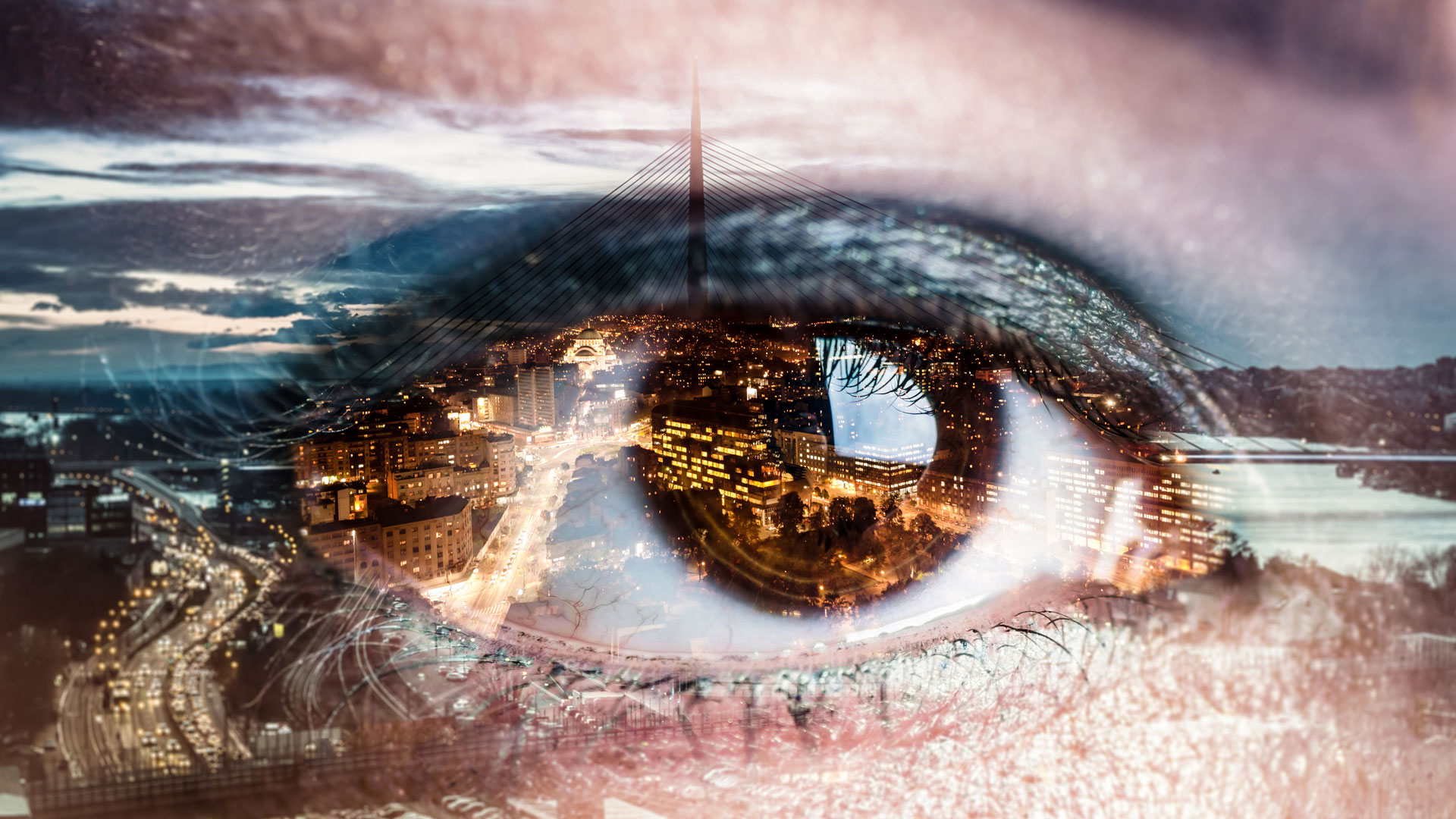 Is the rise and fall of nations simply a matter of fate? Or is there a God who orchestrates the affairs of mankind?

The biblical prophet Jeremiah was told by God, “I have made the earth, the man and the beast that are on the ground, by My great power and by My outstretched arm, and have given it to whom it seemed proper to Me” (Jeremiah 27:5, emphasis added).

A prophecy in the second chapter of the book of Daniel, written at the time of the ancient Babylonian empire, provides us with an overview of the progression of world empires whose identities can be verified from secular history.

In the second year of the reign of Nebuchadnezzar, king of Babylon, the king had a dream, the meaning of which God revealed to Daniel. The dream is described in verses 31 through 35. The king saw a great image. Its head was of gold, its chest and arms of silver, its belly and thighs of bronze, its legs of iron, and its feet and toes were part iron and part clay. While the king was witnessing this image, a stone supernaturally struck it on the feet, causing the image to be broken in pieces and to be blown away as chaff. Then the stone that smashed it became a great mountain that filled the earth.

Daniel began to reveal to the king the meaning of the dream: “This is the dream. Now we will tell the interpretation of it before the king. . . . You are this head of gold” (verses 36-38). The head represented Nebuchadnezzar’s kingdom, the Chaldean empire, called Babylon after the name of its capital city. This kingdom dominated the known world from 625 to 539 B.C.

Continuing in verse 39, we read: “But after you shall arise another kingdom inferior to yours; then another, a third kingdom of bronze. . . . And the fourth kingdom shall be as strong as iron, inasmuch as iron breaks in pieces and shatters everything; and like iron that crushes, that kingdom will break in pieces and crush all the others.” The second kingdom that followed, we know from both internal evidence in the book of Daniel and from history, was the Persian empire (558 - 330 B.C.), often called Medo-Persia because it was composed of both Medes and Persians (Daniel 5:28-31). This kingdom was conquered by Alexander the Great between 333 and 330 B.C., and so the third kingdom was Greece, or Macedonia (Daniel 8:3-9, 20-21).

The fourth kingdom, developing from Rome, spread out and gradually absorbed the four regions that comprised the Greco-Macedonian kingdom following the death of Alexander. It broke them in pieces and crushed the remains of the other empires. This was the Roman empire, which was dominant from 31 B.C. to A.D. 476. The two legs of Nebuchadnezzar’s image represent a division in the Roman empire. Indeed, as Daniel foresaw, the kingdom was divided in A.D. 330 (Daniel 2:41). The West established its capital at Rome and the East at Constantinople.

God revealed this knowledge of successive kingdoms in advance of the appearance of the last three kingdoms. Humanly, Daniel could not have known the course of history from his own time to A.D. 476.

But our attention should not be distracted by details of this historical fulfillment, because other information actually projects the vision of this image into the future. The stone that shatters the feet is an aspect of this prophecy that is yet to be fulfilled. Other biblical references demonstrate that Jesus Christ is that stone (Acts 4:11). The final, or fourth, kingdom continues until Jesus Christ returns to set up the kingdom of God over all the kingdoms of men: “And in the days of these kings the God of heaven will set up a kingdom which shall never be destroyed; and the kingdom shall not be left to other people; it shall break in pieces and consume all these kingdoms, and it shall stand forever” (Daniel 2:44).

The identity of the 10 toes (Daniel 2:41) is addressed in other prophecies such as Daniel 7 and Revelation 13. They refer to kings (crowns) or rulers who give their authority to a political power that is going to arise in some latter-day form of the Roman empire.

This will happen because God has willed it to be so, just as He willed four kingdoms to arise in succession from the time of Nebuchadnezzar until the time when the stone destroys all of mankind’s kingdoms—that time when the kingdom of God is set up on earth over the affairs of humankind. As God told Jeremiah, He is the one who gives rulership over His creation.

Whatever happens to political entities is not simple fate: it is God who sets up and takes down (Psalm 75:7).