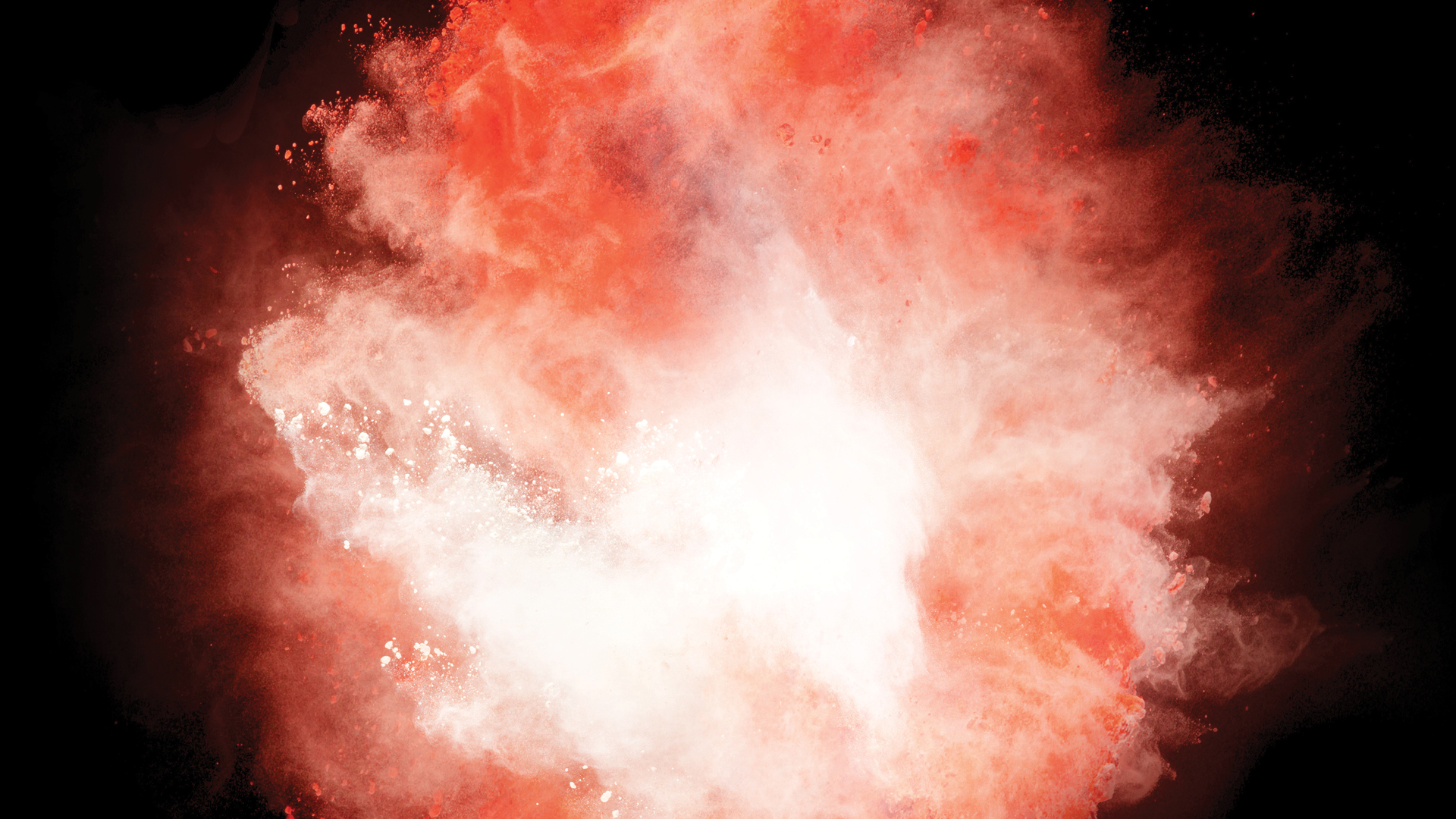 The book of Revelation may be confusing to the casual reader, but its meaning can be understood. Let’s look at seven facts about this book that have been widely misunderstood.

Myth #1: The book of Revelation was conceived and written by John.

Fact: The beginning of the book makes it clear the John was not the author. It states: “The Revelation of Jesus Christ, which God gave Him to show His servants—things which must shortly take place. And He sent and signified it by His angel to His servant John” (Revelation 1:1). The Father delivers the information so that Jesus can reveal or unveil the future to His servants. The Greek word for “revelation” means an uncovering or a disclosure. Jesus Christ disclosed the message to John through an angel.

Myth #2: Of the famous Four Horsemen portrayed in chapter 6, Jesus Christ is the first, riding the white horse.

Fact: The rider of the white horse of chapter 6 is not to be confused with Christ, who appears on a white horse in chapter 19. There are very obvious differences between the two, not least of which is that Revelation 6:2 unveils a false messiah who brings false teaching. This negative identification fits well with the other three horsemen who represent the effects of war, scarcity and disease epidemics.

Myth #3: The book is limited to the final events just before the end of the world.

Fact: Revelation provides a running commentary on human affairs for the past 2,000 years. From the Four Horsemen’s ride across two millennia of global history, to the cycle of decline and resurrection of the Roman imperial model, the book gives context to the ongoing role of the Roman/Babylonian system in human society through to its ultimate defeat by Christ.

Fact: Revelation makes clear that Armageddon is a staging area for armies. It takes its name from the Hebrew Har Megiddo, a high spot overlooking the Valley of Jezreel in northern Israel, where world armies gather before fighting against Christ in Jerusalem (Revelation 16:14, 16).

Myth #5: The resurrection and judgment of the dead is one single event.

Fact: Revelation shows that there are two resurrections separated by one thousand years and further implies a third. Chapter 20 explains that those who follow Christ in this lifetime are included in the first resurrection into God’s kingdom to be established on the earth at Christ’s return. It says, “This is the first resurrection.” The first phase of the kingdom will continue for one thousand years, after which most who have lived will come back to life. Verse 5 clearly states: “But the rest of the dead did not live again until the thousand years were finished.”

Myth #6: There is an ever-burning hellfire reserved for the wicked.

Fact: Revelation shows that the wicked who are unrepentant will die forever. The second death mentioned in chapter 21 is just that—death—not life forever in torment. A place of eternal torment is an idea that comes not from the Bible but from early Greek philosophy.

Myth #7: The good will live with God in heaven.

Fact: Revelation shows that the resurrected followers of Christ will reign with Him on the earth for a thousand years. Then ultimately God the Father and Jesus Christ the Son will make the renewed earth the center of their kingdom—literally heaven on earth: “Behold, the tabernacle of God is with men, and He will dwell with them, and they shall be His people. God Himself will be with them and be their God” (Revelation 21:3).

These are just a few of the many misconceptions about this important book.