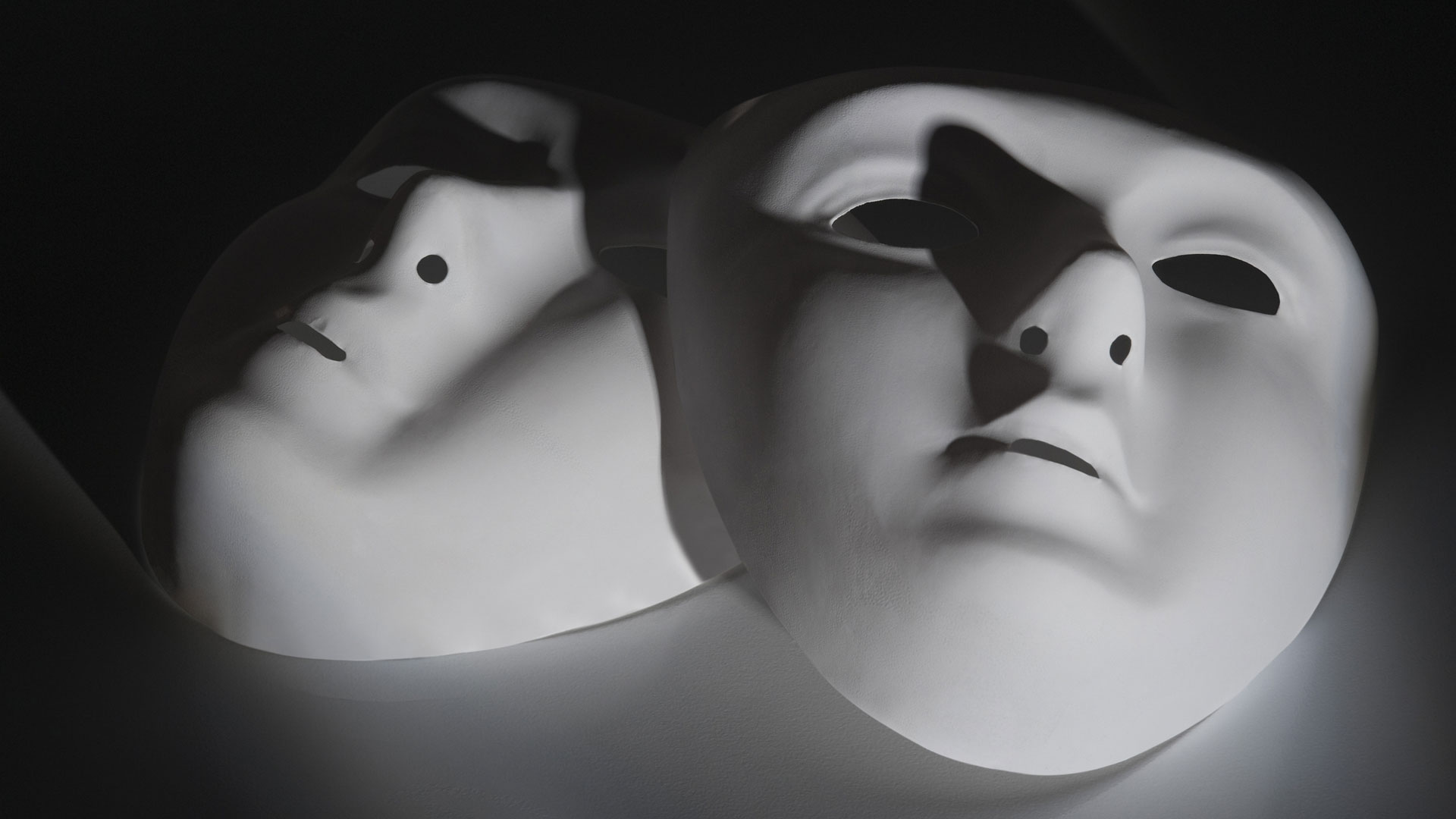 Like many of the philosophers of his day, Simon Magus started a successful school in Rome. It is likely that second-century Gnostics arose from Simon’s disciples: according to Irenaeus, Simon was the source of all heresy and was associated with what became known as Gnosticism (Against Heresies 1.23.2–3). One of Simon’s followers was Menander, also of Samaria. Like his mentor, he saw himself not as the recipient of special revelation from God but actually as a personal revelation of God.

In the mid-second century, another person considered a heretic was Marcion of Sinope in Pontus, a community on the Black Sea. Marcion also went to Rome and over five years wrote two treatises, which he presented to the leaders in that city. Like the Gnostics, Marcion taught that the Old Testament should not be considered history but myth. His disciple Apelles was attracted to Gnostic teaching and developed Marcion’s ideas in a more Gnostic direction. Despite this, Justin Martyr records Marcion as being a highly successful evangelist. Marcionite churches continued to flourish in Asia Minor and Syria into the fifth century.