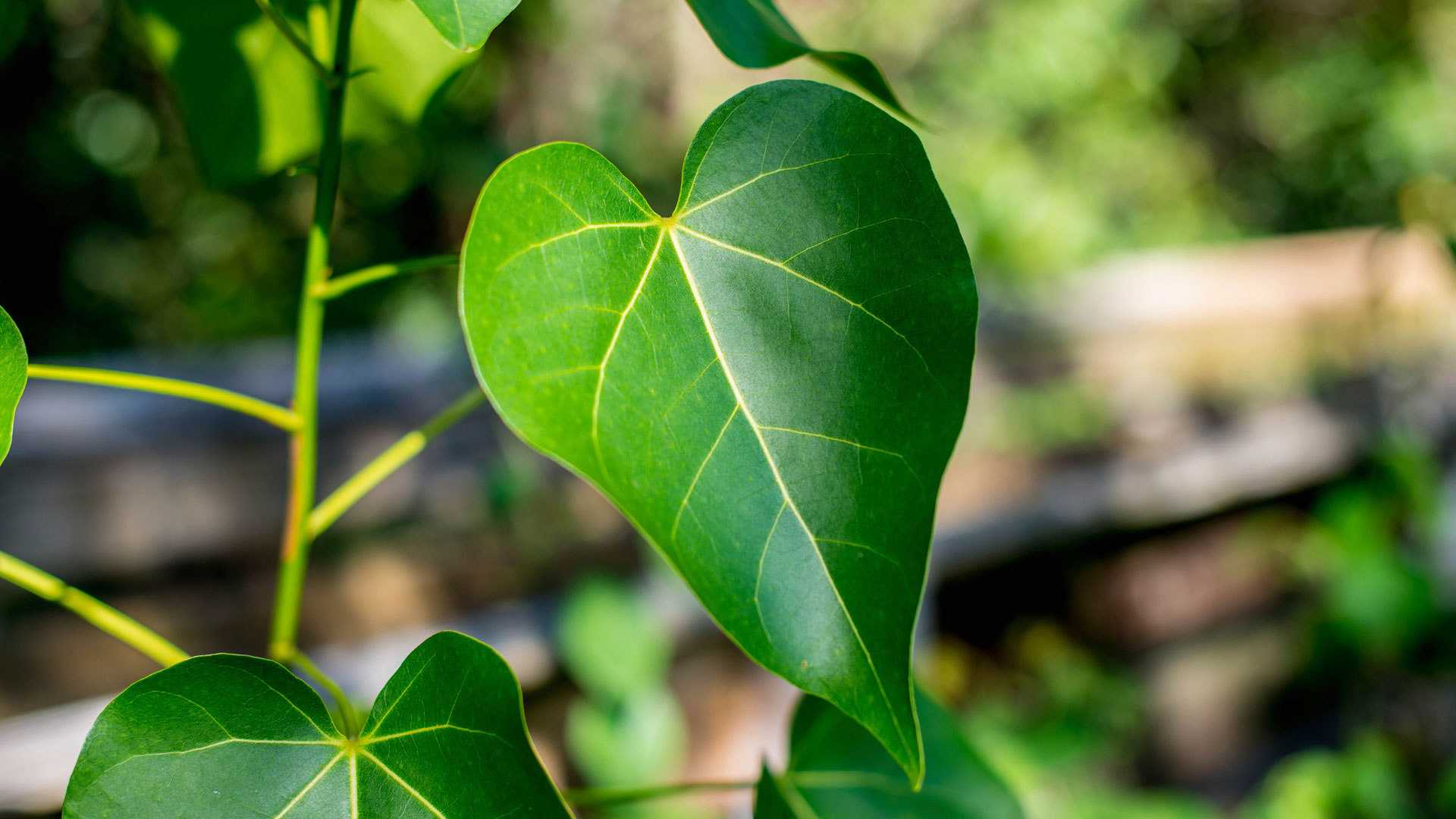 Our actions in the world are driven by many motivations. In his summary remarks at a 1955 conference titled Man’s Role in Changing the Face of the Earth, sociologist Lewis Mumford noted that if humankind was to survive and prosper in the atomic industrial age we would require a deeper understanding of who and what we are as a species, as well as of the factors that drive our interactions with each other and our surrounding world. For the human population to have a productive and satisfactory future, Mumford said, we must have “some definite understanding of man’s nature, his development and his goals.”

What he called for was a “theory of human development” that would describe our motivations and focus our choices toward better ends. “The lack of any common notions here has been one of the most serious handicaps to our discussion of the future,” he noted.

More than a half century later, we still struggle. Yet his remarks continue to remind us of our dilemma and point us toward its solution.

Mumford continued, “Because of our failure here, we tend to make false goals out of the processes that we control; so the increase of quantity, or the promotion of change for the sake of change, like the actions of a bored child turning from one toy to another, constitutes our only directive.”

Unfortunately, as our approach to the climate reveals, it remains (as Mumford finally realized) a struggle of misdirected efforts. Ultimately we see past the symptom of external dominance to the heart of the matter: the issue of internal self-control. “Too much of our discussion here, I am afraid, has dealt with proposals for man’s exercising control over nature without reference to the kind of control he must exercise over himself. But, plainly, the greater the quantity of energy at man’s disposal, the more important the old Roman question: . . . ‘Who is to control the controller?’”

Where do we look for help in answering this question? “To command the forces now at man’s disposal” and direct them toward positive, rational and ideal ends, Mumford suggested that “the formulation of these ends does not come within the province of science . . . ; it is rather the product of the arts and the humanities, of religious visions and moral aspirations.”

He further noted that “for the last century, not merely have we been able to think of the world as a whole, in time and space, but we have been able through our manifold inventions to act in the same fashion.” In other words, as George Marsh and Antonio Stoppani recognized a century earlier, we have a godlike capacity to interact with the world. “What we need to confront the threatening omniscience and omnipotence of [modern] man,” Mumford added, “is to cultivate powers equally godlike in a quite different part of the personality.”

What is the key factor that operates at the heart of self-control, the factor that evaluates what is not only in one’s own self-interest but in that of others as well?

“I mean the force of love,” Mumford said. “We need such a redeeming and all-embracing love at this moment to rescue the earth itself and all the creatures that inhabit it from the insensate forces of hate, violence, and destruction.”

He was on the right track, but the magnitude of action he hoped for is not within our human resources alone. In its fullest sense, that “redeeming and all-embracing love” is the love of God. God is the source of that love. He is love; that is His nature, His character (1 John 4:8).

Although we are created in God’s image (Genesis 1:27), we are not endowed with this love. This lack is not simply a problem that we might overcome on our own. We cannot will it to the surface from within. God’s love is a matter of spirit, and we must receive that spirit from God Himself. It is a gift given to those whom “the Lord our God will call” and who then seek to do His will rather than their own (Acts 2:38–39; Galatians 5:22).

God’s Spirit provides discernment and self-control; it can place human thinking on a God-plane level, as the apostle Paul explained to the first-century Church (Romans 8:5–11; 1 Corinthians 2:9–16). This spirit is not a booster of human emotions and thought. It is the power of God to live a different kind of life—a life that is connected to its Creator and His instructions, which inform all our relationships. The practical desire that Mumford and others across the ages have voiced—to love our neighbor as ourselves—becomes possible (Leviticus 19:18; Galatians 5:25; 1 John 5:3; Mark 12:28–34; Romans 13:8–10).

Mumford concluded his talk by describing what this might look like: “We are now at a point [in 1955] where over two billion people have become our neighbors, and we shall have to learn all over again . . . what the love of neighbors means. We can communicate with them at the speed of light; we can cooperate with them, to our common advantage, in long-term works of dressing and keeping the earth—or we can exterminate them, if we should be so vicious or so reckless, as surely as an electrocutioner, by a press of the button, can kill a condemned man. If we approach the earth and man in a spirit of love, we shall respect their individuality and treasure the gifts to personality that organic variety itself brings with it. . . . Of every invention, of every organization, of every fresh political or economic proposal, we must dare to demand: Has it been conceived in love and does it further the purposes of love?

“Much that we now do would not survive such a question. But much that is still open to man’s creative acts of self-transformation would at last become possible. Not power but power directed by love into the forms of beauty and truth is what we need for our further development. Only when love takes the lead will the earth, and life on earth, be safe again. And not until then.”

God’s love has not yet taken the lead. But one day the heart of man will be changed and God’s way of life will envelop the earth (Jeremiah 31:31–34; Isaiah 11:9). That day remains future, but as surely as our beleaguered planet is still turning, it will come.