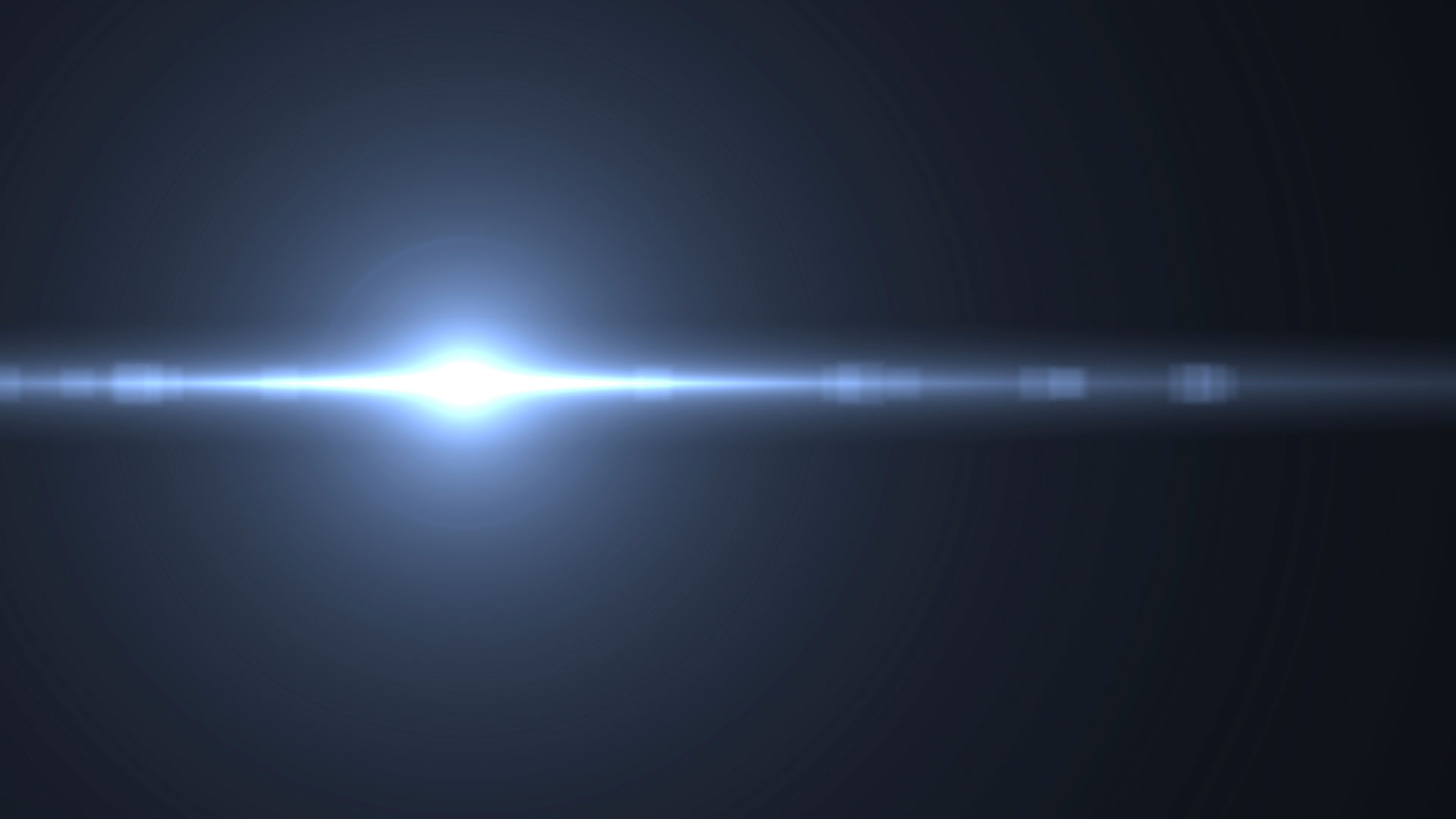 Whether in the amount of money in our bank account, the ways of “mother nature,” or the “glory of the heavens,” seeking signs of God’s presence in the natural world has been our common practice. Explanations for myriad physical phenomena, from the rising of the sun to the changing of the seasons, have for millennia been tied to the whim of gods imagined to operate in and through the created world. As our knowledge has grown, however, the sensible replacement of superstition with science may have gone too far. Where is God when science presses back the next curtain of physical understanding?

With the parting of each new curtain has come the increasing sense that all can be explained through natural means. Materialism has replaced any sense of spiritual purpose to human life. To the humanist, to be concerned with finding a purpose for life is simply a remnant of past ignorance. It is no surprise, then, that as the gaps in our understanding of the physical world are filled, any historical meaning we once placed in the mysteries of nature is forever evicted. A Theory of Everything would ostensibly leave no gaps.

When the apostle Paul wrote that the Creator’s “invisible attributes are clearly seen, being understood by the things that are made” (Romans 1:20), he was not suggesting that God somehow inhabits the natural world. Unlike primitive and even modern suggestions that God is found in the structure and beauty of trees, stars, atoms or the human “soul” (or as one cosmologist puts it, the “world soul”), the Bible does not locate God in any of these places.

Just as any object designed and manufactured by a human being does not contain a human being (the toaster does not have a little cook inside), the creation does not contain its Creator. To not find God within this universe is what one would expect. There is no “God particle.” The Creator does not reside in the created, so it isn’t surprising that science hasn’t found Him. To see any scientific theory as a window into God’s ultimate purpose for human beings is surely a misuse of science.

God exists beyond this universe, outside the scope of our physical senses or instruments. Indeed, the God of the Bible occupies a spiritual realm that is not visible, not subject to the forces or chemistry of physical existence. To expect to see His presence is akin to expecting to see television signals through our unaided eyes: both are outside the realm of human detection.

Just as our senses are not properly tuned to see the entirety of the physical spectrum, we cannot physically sense the spiritual reality that is the cause and foundation of existence (1 Corinthians 2:14).

In opposition to the scientific insistence that the universe is meaningless—merely purposeless physics—what we do find are unexplainable design and irreconcilable forces that make life possible. “Quantum physics does not prove the existence of God,” notes philosopher Jean Staune. “It nonetheless takes us through a giant step from a scientific materialism that ruled out the existence of God, to a position where, on a scientific basis, we can start to understand the concept of God’s existence.”

It may be that science will one day reconcile physical qualities that today seem incompatible—combining relativity and quantum theory, for example. But will this accomplishment somehow establish right relationships between human beings? Could this lead humanity to what Einstein suggested as a “new mode of thinking” or provide for the conduct and judgments needed to create permanent human harmony?

The answer rests in understanding that creation is a physical arena for the perfecting of a spiritual condition: human character. This is a hard and sorrowful arena because we have chosen the experimental method of discovery to determine what works and what fails. And we have seen much failure, because we refuse to seek our Creator’s view of right character.

The challenge remains to dig further into the attributes of which Paul wrote. These are qualities of character fit for eternity. They are bound by neither time nor circumstance; like the speed of light, they are invariant. To find God, we must widen our personal frame of reference to include both the ways of creation and the ways of its Creator.