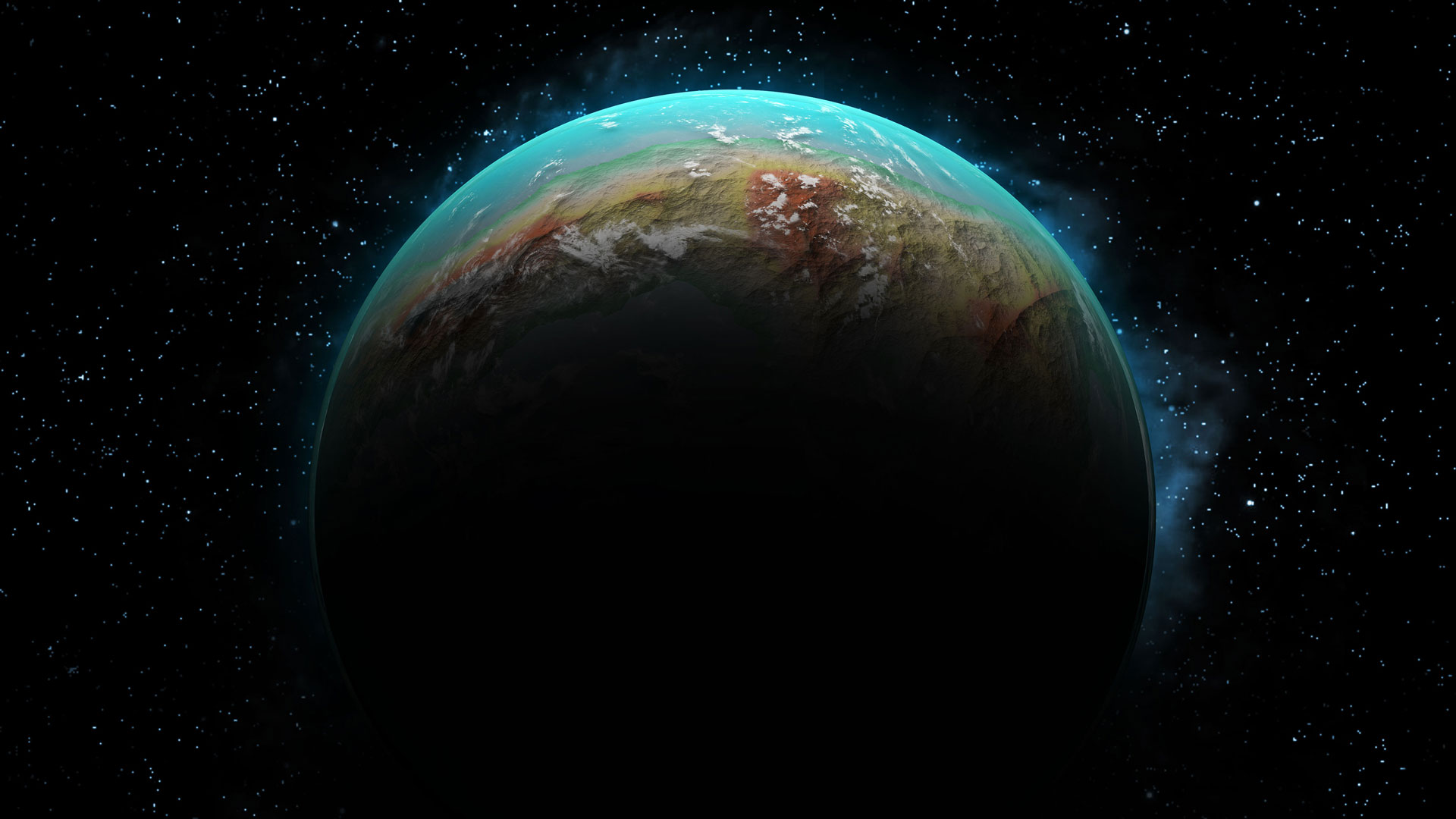 “If I believed the extraterrestrials would come out of the sky, I wouldn’t bother” to look for them, says Frank Drake. “I would just sit out in a lawn chair and wait for them to show up” (Is Anyone Out There?). Rather than waiting for their physical arrival, Drake has been listening for their radio messages for the past half-century. Beginning with Project Ozma in 1960, and for the last 25 years through SETI, Drake has spearheaded the quest to hear from other intelligent beings in the universe. “If Earth life is the product of ordinary processes,” he says, “then it is more than likely that Earthlings are not alone in the universe.”

How likely? The driver of such optimism is the equation Drake came up with in 1961. Identifying seven interdependent terms that he said “constituted a kind of formula for determining the number of advanced, communicative civilizations that existed in space,” Drake attempted to quantify the likelihood of chatting with ET.

According to Drake’s thesis, multiplying all of these terms together will provide the number of technologically savvy civilizations in the Milky Way that are transmitting detectable signals.

Can any real figures be attached to these variables?

Factors 1 and 2 are fairly well estimated in our galaxy: about 100 billion stars, of which about 5 to 10 percent are G-type, or sunlike stars. It is also estimated that at least half of these stars have planets. When these first three factors are thus multiplied, hundreds of millions of planets become theoretically possible homes for life. And if one takes the universe as a whole, with a possible ten billion trillion total stars, the numbers are, well, astronomical.

From here on, greater speculation is needed. How often are planets habitable, and how often does life evolve? To believe that life is common, one must take our solar system as typical in accord with the Copernican principle, which states that our part of the universe is no more special than any other. Three planets appear habitable: Venus, Earth and Mars are within the area where enough solar energy exists to maintain liquid water, as long as other planetary conditions are correct. But this is true only for the Earth (see main article). The moons Enceladus and Titan in the outer solar system also give signs of possibly supporting liquid water.

So, to take a generous extrapolation from our solar system, one-fifth of the celestial bodies revolving around a G-type star may support life. But only one of them is, in fact, home to intelligent life that uses radio communication.

Clearly, the values that might be attached to Drake’s latter factors diminish rapidly. Still, if our biosphere and our consciousness are not the result of an unusual or special synchronicity of events, then one can imagine (as Drake and other SETI scientists do) a galaxy of millions (and a universe of billions) of intelligently inhabited planets beaming a babel of signals across the universe. After all, from digital TV to satellite telephone signals, that is what we do.

Factor 7—how long this situation may last—remains an open question.

Of course, if we are unusual and exist from a confluence of circumstances beyond the natural, then all bets are off. But maybe there is a message in our loneliness.

Cosmologist and astrobiologist Paul Davies of Arizona State University, codirector of the ASU Cosmology Initiative, recognizes the religious parallels in our compelling interest in finding life beyond Earth. “In an era when conventional religion is in sharp decline, the belief in super-advanced aliens out there somewhere in the universe can provide some measure of comfort and inspiration for people whose lives may otherwise appear to be boring and futile,” he writes in Are We Alone? “This sense of a religious quest may well extend to the scientists themselves, even though most of them are self-professed atheists.”

While certainly not refuting the Drake Equation as a legitimate way for science to advance the search of the cosmos, Davies understands that it is only the modern means to a long-held desire. He concludes: “It is only in this century that discussion of extraterrestrial beings has taken place in a context where a clear separation has been made between the scientific and religious aspects of the topic. But this separation is really only skin-deep.”