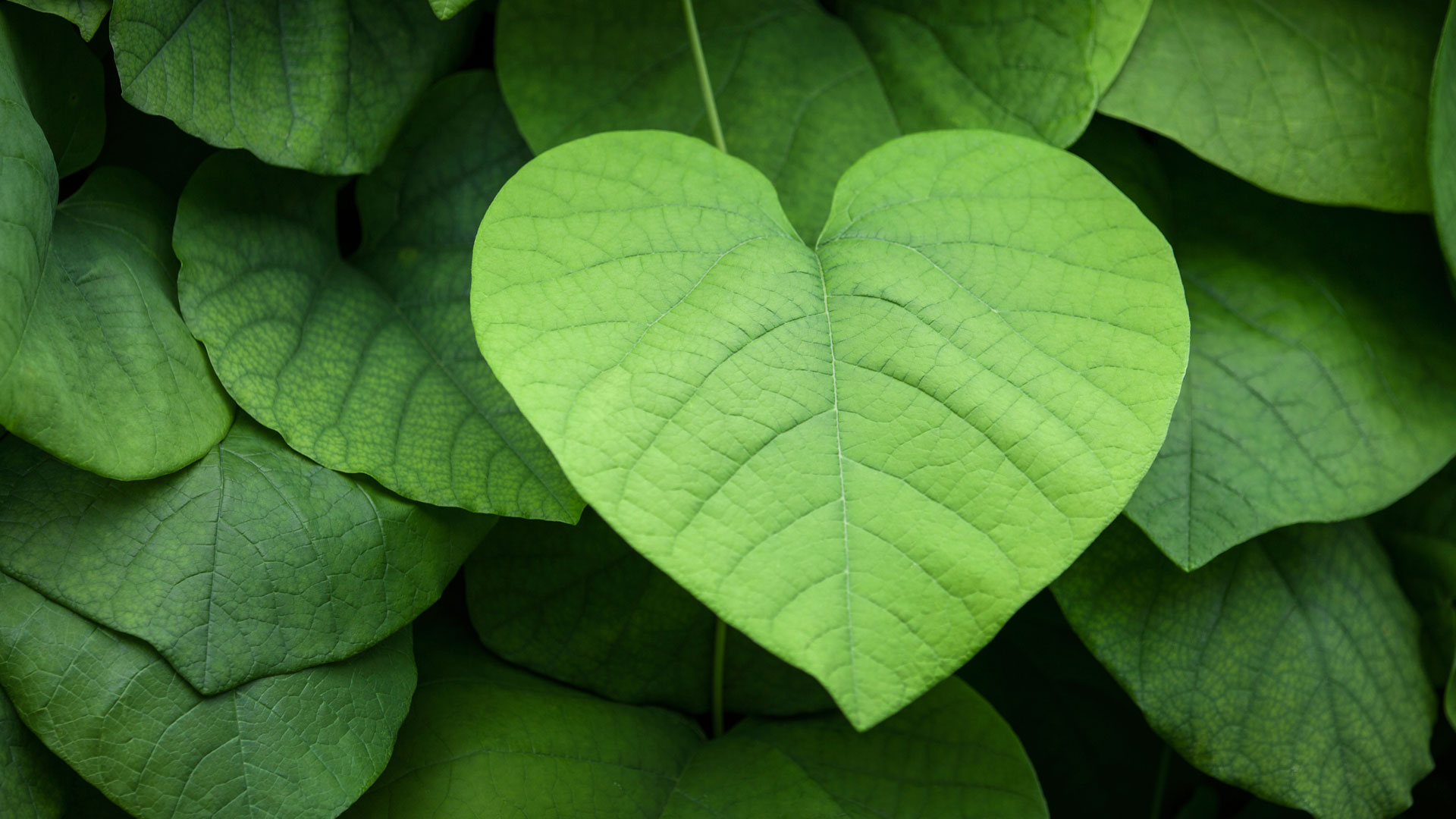 It can hardly be disputed that—barring natural disasters or other forces beyond our control—when human relationships are good, life is good. And humans have all kinds of important relationships. The most obvious would include those within families, among coworkers, and between friends, neighbors, communities and nations. But perhaps the most important relationship when it comes to ensuring that life is good, or that it’s even possible at all, is the crucial interaction that occurs between people and the land they inhabit. When this relationship suffers, the sustainability of all life on earth is affected. On the other hand, when we have a good relationship with the earth, life has its best chance of thriving.

Unfortunately humanity’s track record with regard to its other relationships does not bode well for the planet. One has only to read the world’s newspapers, sit in its courthouses, or walk its battlefields to understand how our equally essential physical relationship with the earth could be so lightly esteemed.

Why do we seem to have so much trouble with relationships, and what would it take to reverse that trend? Award-winning author Marc Ian Barasch explores this question in his 2009 release, The Compassionate Life: Walking the Path of Kindness. “On a typical day, some fifty conflicts rage on the planet,” writes Barasch. “The differences between sides—religious dogmas, nominal ethnicities—are often so tragically trivial they only affirm the combatants’ commonality.”

That commonality could be described using terms like arrogance, greed, envy and vengeance, suspicion, prejudice, mercilessness—all of which might be categorized under the rather all-encompassing heading of self-interest.

But Barasch points out that self-interest may not always be narrowly defined in negative terms. After all, we reap a plentiful harvest of benefits that serve our own interests when we compassionately see to the needs of others.

Though Barasch doesn’t apply this comment specifically to environmental concerns, his book does address the parallel. His epilogue explains how writing the book inspired him to make his own connection to “green compassion,” and plainly it did not require a huge leap to do so. The same language we use to describe interpersonal and international conflicts is easily transferable to humanity’s conflict with the earth. Certainly, what we do unto the earth, we do unto ourselves. What pierces the earth pierces us. And if the earth suffers, we suffer. Yet we speak arrogantly of “conquering” wilderness, mountains and even space—as though our surroundings were a dangerous enemy rather than a necessary partner to our survival. Perhaps we cling to the almost unconscious belief that a violent assault on the earth is justified by an ancient injunction to “subdue” it. But of course, a patch of ground that has been converted to a well-kept and lovingly tended garden could also be described as having been subdued—and such cultivation is best achieved without the force of conquering brutality.

One wonders whether, just as in our families and other relationships, the way we choose to interpret our role in relation to the environment may be all in the ego. After all, the way we treat others has a lot to say about who we are. Like a bully on a playground, we can fool ourselves into believing we are making a respectable impact when we are really only throwing our weight around.

“It’s only when the ego bows out that the curtain rises on real life,” says Barasch of compassion within human relationships. “That it’s more blessed to give than to receive is not some moral nostrum, they say, but a prescription for authentic joy.”

Certainly joy isn’t likely to be the overriding sensation when self-interest renders one green with envy—whether over someone else’s territory, someone else’s accomplishments or someone else’s resources. In the struggle to trample over those we see as rivals for the title “fittest,” it’s too easy to forget what Barasch calls “the enhanced survival conferred by cooperation.”

And nowhere is cooperation more sure of enhancing survival than in our relationship to our environment. In a mortal combat between humans and the earth, there are only two possible outcomes—and in neither are we the victors. The earth wins, or no one wins. Cooperation, it appears, is our only option.

The twist is that maintaining a good relationship with the environment requires that we maintain good relationships with each other as well. The earth doesn’t recognize the artificial boundaries humankind draws between nations: pollutants travel the world without passports or visas. Yet artificial boundaries at times separate nations whose historic wounds perpetuate a mutual hatred that is hundreds or even thousands of years old. It’s not hard to imagine that fostering the kind of cooperation that could solve regional environmental issues is a tremendous challenge in these areas.

Unfortunately “the whole planet is wired with big red sticks of dynamite like an old Warner Brothers cartoon,” Barasch remarks. He calls it “the close-packed explosive of unassuaged anguish, a fuse waiting for the right matchstick of a hatred only kindness can snuff out.”

But in most conflicts matchsticks of hatred are far more prevalent than breaths of kindness, and they are protected by the almost impenetrable shields of identity and ideology.

Using the example of Jerusalem’s importance as a hot button within the Israeli-Palestinian conflict, Middle East scholar David Hulme notes in his 2006 book, Identity, Ideology, and the Future of Jerusalem, that “if identity and ideology can be modified at the national level, beginning with the leadership on both sides of the conflict, there can be realistic hope for change. But this will be challenging.”

Hulme’s study establishes the overwhelming size of this challenge by examining the depth and breadth of the ideological framework on both sides. He logically concludes that, “while political manipulation is certainly possible within the identity dynamic, . . . . it is surely one of the weakest links in the process of any potential identity change. The kind of meaningful identity modification that is necessary in the case of Jerusalem can begin only with individual identity and then proceed to the collective level.”

Hulme and Barasch each offer encouraging examples of those who are working admirably at the individual level to foster identity change of the sort that could replace the “matchsticks of hatred” with compassion. But it’s a slow process. Hulme notes that before this change can occur, each side must replace the question “Who am I?” with “Who should I be?” This is not a question we like to ask ourselves. As Hulme observes, we staunchly and fiercely defend who and what we have become.

But “today the world stirs with hope for some new upward arc, for a kinder epoch,” insists Barasch. “The need to turn away from cynicism and toward each other has never been clearer.” Finding clarity on the need for a shift in thinking, however, is the easy part. What may not be so clear is how to motivate billions of individuals simultaneously to produce the change of individual identity that is required—on both sides of every boundary—to blow out all the matchsticks that threaten a harmonious existence. It would undoubtedly need to be the kind of change that transforms us from seeing ourselves as conquerors to seeing ourselves as caretakers, of each other as well as of the earth.