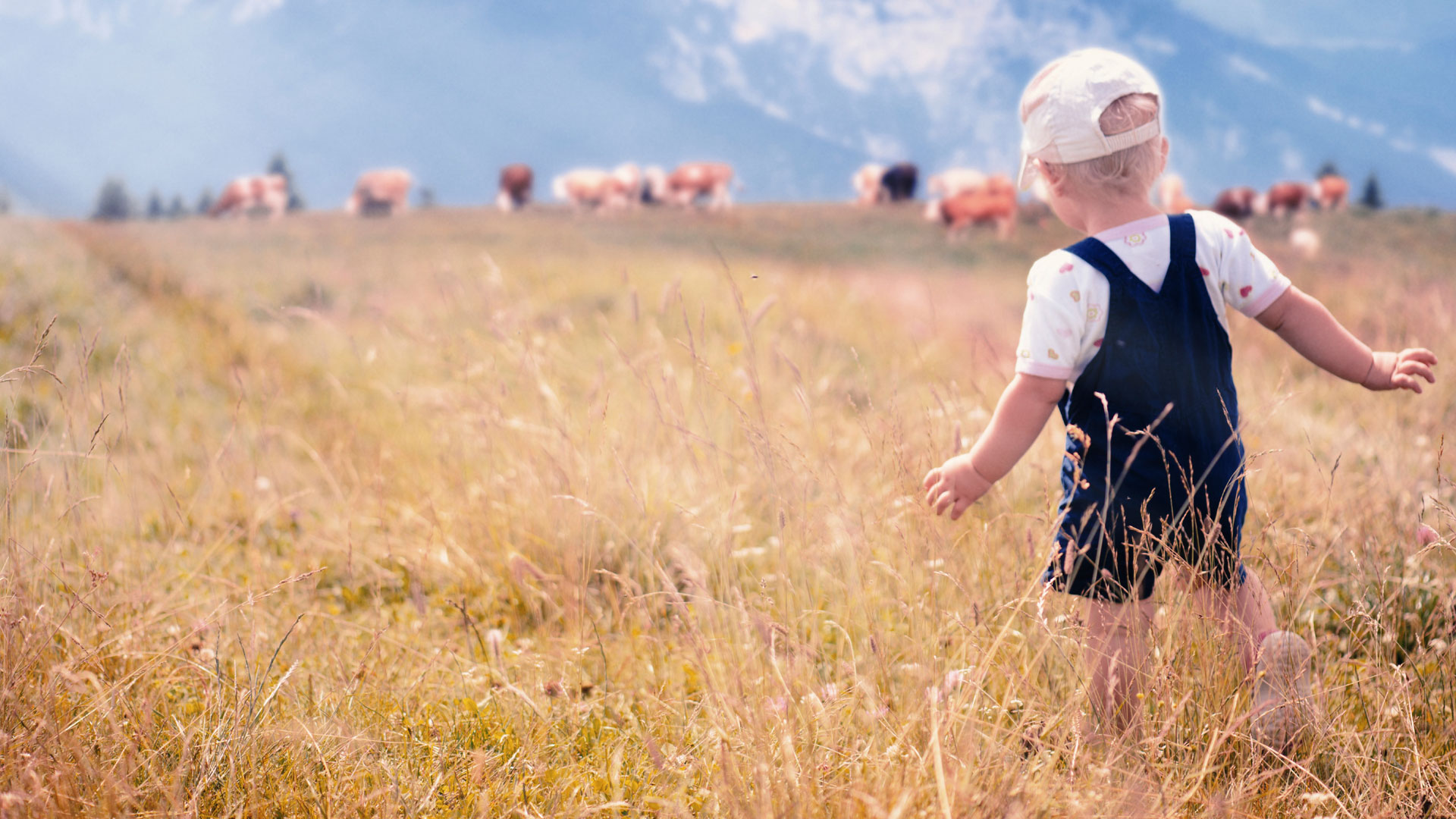 Grass-fed beef, milk and milk products are growing in popularity with health-conscious and environment-conscious consumers. But some may wonder if these foods, which seem to come with a higher cost, are really worth the extra expense.

The term “grass-fed,” as used in the United States, refers to a voluntary standard for the diet of ruminant livestock. Except for milk consumed prior to weaning, that diet must consist of grass and forbs, including cereal grain and legumes in their vegetative state. These animals must have continuous access to pasture throughout the growing season. Off-season dried grasses (hay) and silage that does not include grains are allowed as fodder.

Such a diet seems like a natural match for cattle. The first cows grazed on forage, and as ruminant animals, are uniquely designed to eat and digest a variety of plants, most of which are not edible for humans. Through a process involving repeated chewing (mastication) and regurgitating the cud, the forage material gradually moves through the four stomachs of the cow until it is completely digested, providing nourishment along the way.

Contrast this with the diet of a factory feedlot animal—concentrates from corn and soy, and sometimes “by–products” of other processes, which by law can include otherwise wasted items like chicken feathers, droppings and blood. (Feeding cattle reamings from other ruminary animals has been outlawed in some countries, including the U.S., in an effort to avoid bovine encephalitis, or mad cow disease). Because their digestive systems are not designed for such concentrates, cattle fed such an unnatural diet can develop severe health problems, including acidosis, liver abscesses and sudden death syndrome.

A comprehensive three-year study, published in the June 2009 Journal of Animal Science, compared the results of factory feedlot beef and grass-finished beef (cattle who were allowed to graze in pasture for 150 to 170 days per year). Although these cattle were not completely grass-fed, the differences in their nutritive value compared to grain-fed beef was striking.

The comparison showed that grass-fed beef was lower in total fat, (including saturated and monosaturated fats) and higher in antioxidants (including beta-carotene and vitamin E or alpha-tocopherol), vitamin B (thiamin and riboflavin), calcium, magnesium and potassium, some conjugated linolenic acids (CLA, a beneficial fat) and vaccenic acid, which can turn into CLA. The grass-fed beef was also higher in omega-3 fatty acids (linolenic acid, EPA, DPA, DHA) and had a healthier ratio of omega-6 to omega-3s.

The diet of cattle affects the pH balance in their digestive system, which then affects their milk and meat. An overabundance of protein, often found in soy and corn concentrate feed, reduces the pH balance of the rumen from a typical 6.7 – 6.9 to a more acidic pH (as low as 5.45). This imbalance continues along the digestive tract and may allow increased growth of certain bacteria that would not survive a more alkaline environment, with E. coli being of major concern. But beyond bacteria, the lack of balance even has an effect on the fat levels of the beef, and by extension, perhaps the dairy products as well. According to the 1996 Agricultural Research Society (ARS) Research Summary, this imbalance allows volatile fatty acids to leach from the rumen and collect in the very cell membranes of the cattle. “When the internal pH is more alkaline than the external pH (∆pH), volatile fatty acids will cross the cell membrane, dissociate and accumulate intracellularly. Because the volatile fatty acid concentration of ruminal fluid is relatively high, an even modest increase in ∆pH can lead to a dramatic increase in intracellular volatile fatty acid anions.”

Although we have much more to learn in this area, this may explain some of the differences between the composition of grass-fed and grain-fed cattle. Considering the difference in health benefits for human consumers, it’s no wonder that the demand for grass-fed beef and dairy products is growing. Some farmers are able to label their products as grass-fed, not as organic, and some are able to label their products as organic but not as grass-fed. The terms are not interchangeable—some cattle are fed organic meal but live in feedlots, and some are grass-finished but eat fodder that has been treated with pesticides, so it’s important to note the difference.

For pesticide-free beef and dairy products with higher levels of many helpful nutrients, look for the “grass-fed” designation but also read labels to avoid ingesting pesticides or added bovine growth hormones (including rBST). Better yet, get to know the farmer. The extra expense of these measures in the short term may save the cost of poor health in the long term.