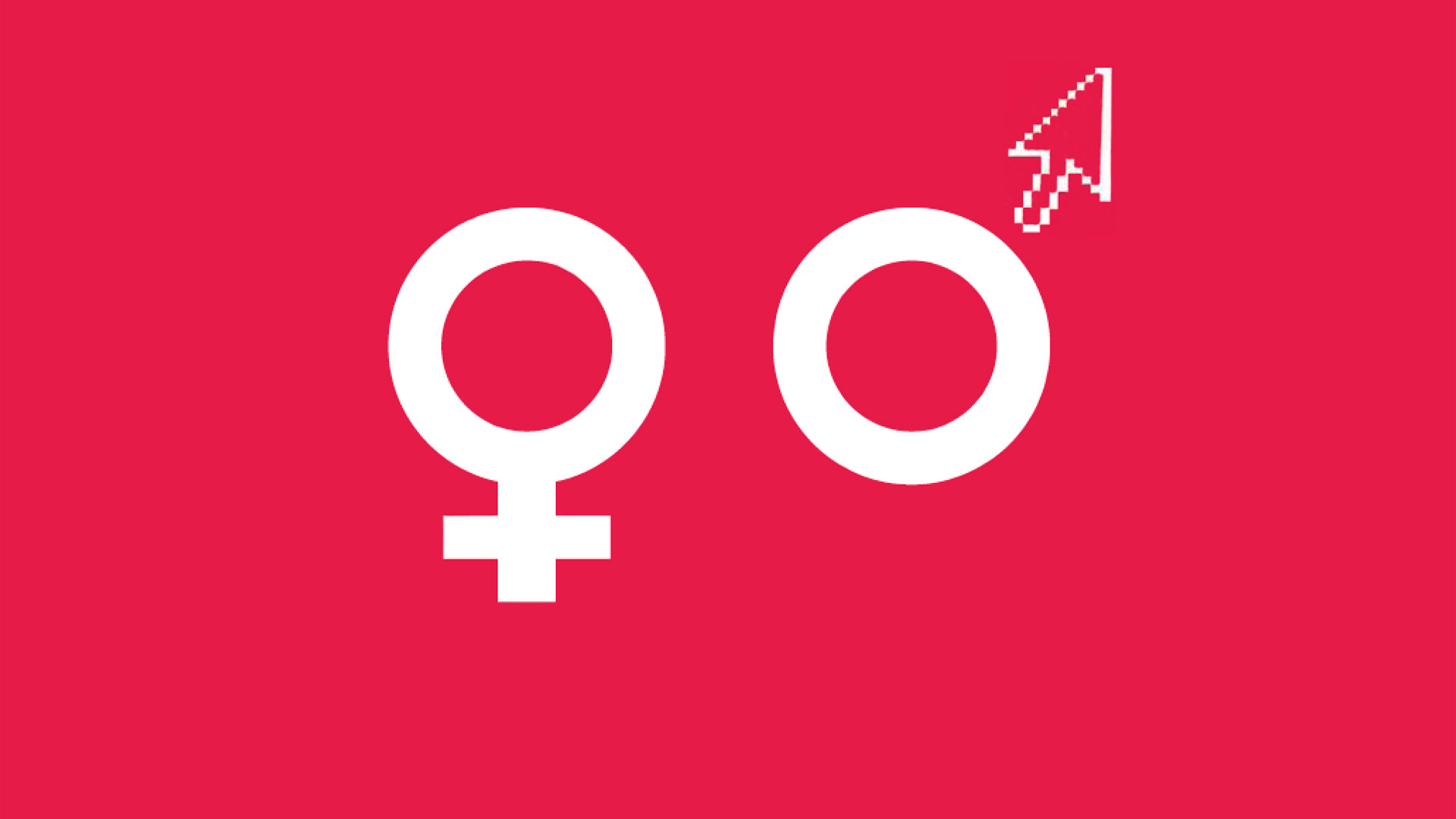 “It’s so easy to say that the spread of pornography means that we’re just taking a turn, where sex and fidelity are concerned, toward realism, toward adulthood, toward sophistication. All we have to give up to get there is our sense of decency.”

Interestingly, the New Testament has something to say on this subject, and the writer mentioned that. He said, “The most stringent take on this matter comes, of course, from Jesus of Nazareth” (Matthew 5:27–28). But Douthat went on to say that even Christians often dismiss the prohibition against looking on a woman lustfully as an impossible injunction to obey, akin to “turning the other cheek and giving would-be robbers your possessions”—a great prescription for saints, but not very helpful for your average sinner.

What about this argument? Is it possible that the one recognized as the giver of the greatest moral discourse would at the same time set impossible goals? After all, the instruction about the spirit of adultery comes in the universally acclaimed Sermon on the Mount (Matthew 5–7). It’s a code that is meant to be kept. Few people have a problem agreeing with Jesus’ words when he addressed the spirit of murder and said, “Everyone who is angry with his brother will be liable to judgment” (Matthew 5:22). They see the truth behind this statement—that murder begins in the heart and that the spirit of murder is as wrong as the act itself. But they wonder whether the principle applies to adultery, especially where pornography is concerned.

The word pornography entered the English language in the 19th century. It comes from the Greek pornographos, “writing about prostitutes.” Today pornography is defined as “printed or visual material intended to stimulate sexual excitement.” With the advent of the Internet it has become much more possible for anyone to become not merely one who fantasizes sexual relationships, but a virtual participant in pornographic encounters. But to return to the question “Is pornography adultery?”—perhaps we should rather ask, “Is pornography wrong?” In another part of Matthew’s Gospel, Jesus is quizzed by the religious authorities about the grounds for divorce. He says that sexual immorality is the only ground (Matthew 19:9). The Greek for “sexual immorality” is porneia—a word with the same root as pornography; that is, porne, “prostitute.” Porneia in Jesus’ usage means any kind of unlawful sexual intercourse or sexual unfaithfulness.

If looking on a woman (or man) who is not one’s married partner with the desire for sexual intercourse is defined as adultery, and the grounds for divorce is illicit sexual activity of any kind, one can only conclude that Jesus would have viewed indulgence by anyone in today’s explosion of pornography as profoundly dangerous, destructive of the marriage bond and family life, and socially catastrophic. There is every reason to be “stringent.” There is every reason to point out that keeping the spirit of the law is possible for all. Without it we will descend, in the words of the Atlantic article, into “the sort of degradation and betrayal that only a minority of men have traditionally been involved in.”

Let’s be honest with ourselves and admit that pornography is not a necessary evil. It’s just plain wrong.