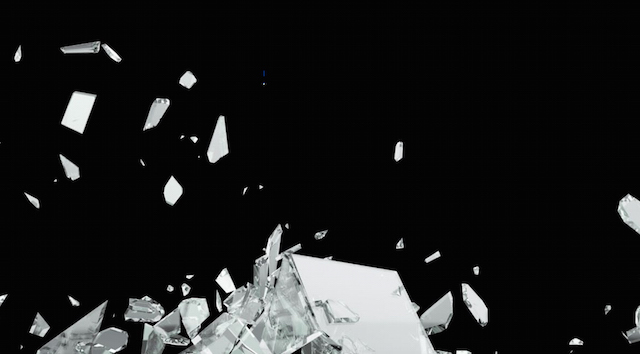 Those who suffer with PTSD often ask, “Where was God in all of this? Doesn’t He care?” The reality is that God has been very much involved from the beginning, but other factors are at play.

Our first parents were no strangers to trauma. Their ordeal was the result of lies and deceit, culminating in their being removed from the Garden of Eden. It was a place of beauty and peace until evil presented itself in the form of a serpent. That serpent was an embodiment of Satan, the devil, whom Jesus Christ described as “a murderer from the beginning, . . . a liar and the father of it” (John 8:44).

Life for Adam and Eve changed suddenly and dramatically once they fell for Satan’s ploy. Their trauma intensified later when their son Cain murdered his brother Abel. It seems clear that taking from the tree of the knowledge of good and evil, which they had been warned against, rendered humankind capable of not only knowing how to commit evil but also doing it.

It was in this way that Satan taught humans to sin—by encouraging them not to trust God but rather to lean to their own newfound knowledge, which included the “how to” for committing evil. Since that time, people of all ages and nationalities have been traumatized in every conceivable way.

Though the unsuspecting man and woman, and their descendants, became victims of Satan and of themselves, God will not allow evil to remain forever; its days truly are numbered.

In spite of what happened in Eden, John 3:16 tells us that “God so loved the world that He gave His only begotten Son, that whoever believes in Him should not perish but have everlasting life.” It would be by this means—through Jesus Christ—that the Father would redeem (buy back) humanity. Of His own free will Christ laid His life down for us, thereby paying the penalty for all the evil done by humankind. Jesus now awaits the Father’s command to return to the earth as its King, to bind Satan and ultimately to eradicate evil forever.

In the meantime, the Bible instructs those who will hear now to choose a better way: “Do not be overcome by evil, but overcome evil with good” (Romans 12:21). This isn’t easy, but enduring in times of evil can be made less painful by looking ahead to the fulfillment of God’s plan of redemption when, after Christ’s return, “God will wipe away every tear from their eyes; there shall be no more death, nor sorrow, nor crying. There shall be no more pain, for the former things have passed away” (Revelation 21:4). Trauma will finally be healed.